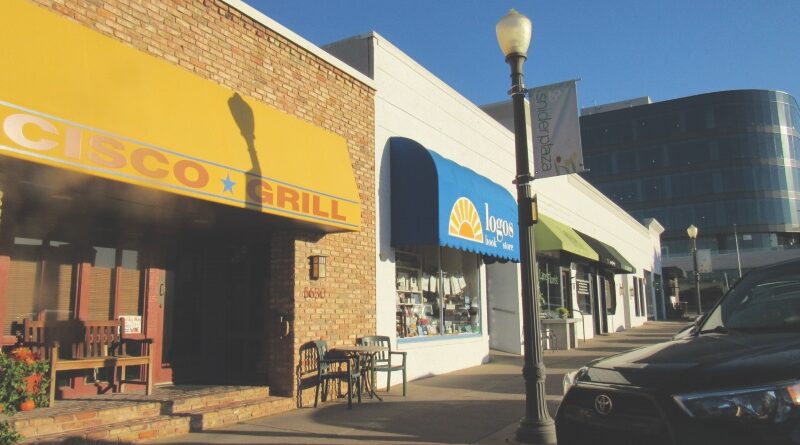 “Because of the situation with the virus…we know folks are hurting–we know Snider Plaza is hurting, we know the merchants are hurting, but I’m optimistic, quite frankly, about the future of Snider Plaza and how it will rebound,” Corder said in a recent work session. “I choose to feed that optimism with something to look forward to in the plaza–a plan to move forward.”

The first order of business includes utility and paving work, per city staff’s proposal as of early August.

City Engineer Katie Barron said there are about 4,750 feet of sewer lines and about 7,500 feet of water line the city will need to replace, as well as other improvements.

“The goal in this is to improve some of the way that the utilities operate on the wastewater side as well as the water side,” Barron said.

In early August, the city council also approved a resolution for the exchange of property and a reimbursement of expenses between the city and RCV Snider Plaza II, LLC.  The exchange involves property at 3420 Rankin and city-owned property in the 3400 block of Haynie.

In the coming months, as work begins on the installation of new infrastructure in Snider Plaza, the Rankin site could be used for staging purposes or to offset the temporary loss of parking in the Plaza. Longer term, the site could become a surface parking lot.

Corder envisions the city, owners, and tenants in Snider Plaza partnering to coordinate the supervision of maintenance issues and address future needs and amenities using a public improvement district (PID).

“For this to be successful, I think the city needs a project that is coordinated with the owners and merchants of Snider Plaza. It’s absolutely essential, and the idea behind this is a public improvement district. I know that is a scary term right now, a lot of people think, well, they hear public improvement district, and they hear taxes, they hear bad things, but, in reality, I think what we’ve seen in some of the areas in other parts of Dallas-Fort Worth, and even across the state, is that PIDs can be successful,” he said.

Corder added that a PID can’t be created without the willingness of the property owners to participate.

Whether or not there is a commitment by property owners for a PID impacts what be done in Snider Plaza, he said.

“We already are in Snider Plaza…we approximately spend about $170,000 a year in the parks department going out there changing out the seasonal color, going out there picking up the trash, going out there changing the lights, fixing the fountain..,we do that today, that’s part of our annual budget. We go out there and we spend dollars on parking enforcement every year. We spend $10,000 on street sweeping and collection of trash today. The idea is that we do that, but this PID picks up the added cost, whatever that is…it just adds on to the enhancements that could be possible in Snider Plaza,” Corder added.

4 thoughts on “‘It Will Rebound’: City Manager Optimistic About Snider Plaza”