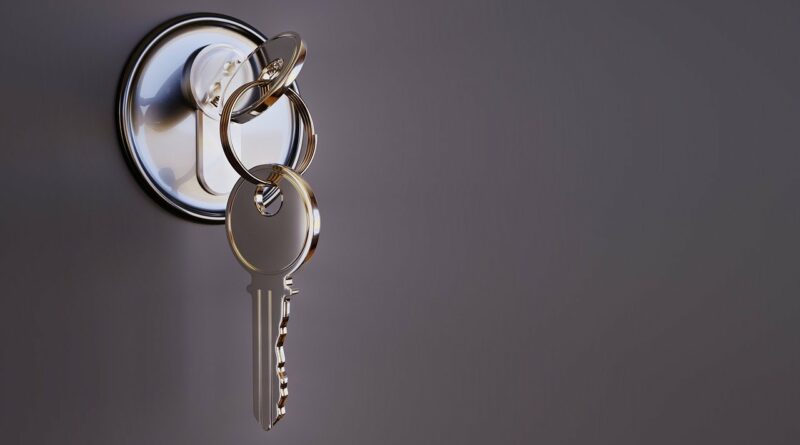 The same day that most Dallas County justices of the peace agreed to hold off on eviction proceedings related to nonpayment of rent during the pandemic, Texas Attorney General Ken Paxton said counties lack the power to stop evictions, period.

Paxton’s nonbinding legal advice was issued on Aug. 7, in the afternoon. That morning, seven out of 10 Dallas County justices of the peace agreed to delay eviction hearings until Aug. 24. In July, Dallas County Judge Clay Jenkins asked Gov. Greg Abbott to consider an outright ban on evictions until the pandemic was better under control. Abbott did not.

“While local officials do possess certain emergency powers…statewide eviction procedures far exceed the requirement that those powers be exercised ‘on an appropriate local scale,’” Paxton said in a letter. “Government Code does not authorize local governmental entities operating under a declared disaster to independently rewrite state law as it applies to their jurisdiction to prohibit, delay, or restrict the issuance of a notice to vacate.”

Although Texas Attorney General Ken Paxton told local officials in nonbinding guidance last month that eviction moratoriums were illegal, renters could get relief from a Centers for Disease Control and Prevention order issued this week.

The CDC implemented the temporary eviction moratorium that will last through the end of the year, Treasury Secretary Steven Mnuchin said.

Many of the counties and cities hardest hit by the pandemic sought to find a way to protect the most vulnerable of their citizens after a federal moratorium on evictions expired July 31.

Renters within the city of Dallas, though, still have a reprieve. A COVID-19 eviction ordinance remains in effect as long as there is a state or city disaster declaration.

The city’s ordinance gives tenants 60 days to prove that the pandemic created a hardship situation that prevented them from obtaining rent money. A landlord must issue a notice of possible eviction, and then the tenant has 21 days to reply with proof that the pandemic financially impacted them. After the 21st day, the tenant will need to provide a plan to pay their rent within 39 days.

The city also has a rental and mortgage assistance program. According to recent data, more than $1.2 million in assistance has been awarded so far with 89% of the applications being from people seeking rental assistance.