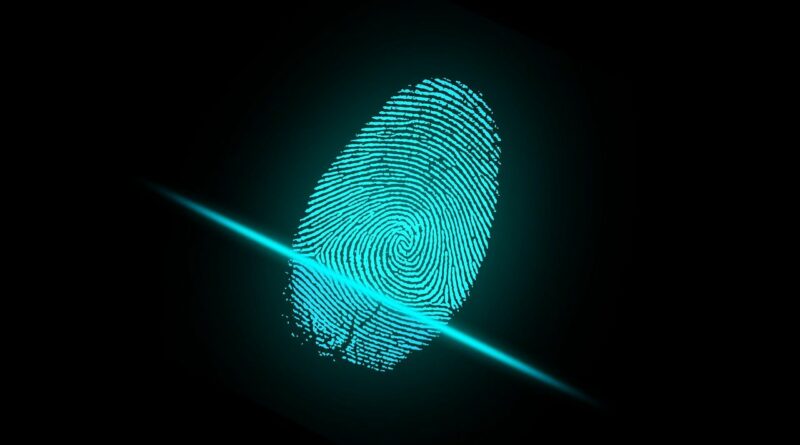 SKULDUGGERY OF THE WEEK: NO PETS FOR YOU!

Reported at 5:48 p.m. Sept. 6: A doggone sneaky scoundrel tried to use fake documents to obtain property or credit from Petland at Preston Forest Square.

Online records didn’t include reporting time for a theft from an unidentified store at Preston Center.

Before 1:55 p.m. at Preston Center, a concerned but perhaps overly-tactile person grabbed an 18-year-old Garland woman’s arm without permission to see if she was OK.

Online records didn’t include a reporting time for a theft at Preston Royal Village.

Online records didn’t include a reporting time for a theft at a home in the 4300 block of Pomona Road.

Arrested at 1 a.m.: a man, age not provided, who was accused of driving while intoxicated in the 4400 block of Forest Lane.

Stolen before 9:21 p.m.: property from a 35-year-old Denton man’s vehicle while at apartments in the 5800 block of Meaders Lane.

Arrested at 11:24 p.m. at the scene of a wreck: a 21-year-old woman accused of driving while intoxicated in the 6800 block of LBJ Freeway.

Online records did not include a reporting time for a theft from James Avery at NorthPark Center.

Overnight before 9:06 a.m., a reckless and irresponsible motorist fled after striking a 48-year-old man’s parked car at a home in the 11400 block of Parkchester Drive.

Gone before 8:24 a.m.: a vehicle taken from a home in the 6300 block of Glendora Avenue and contents from another vehicle at the same home.

Arrested at 3:12 p.m.: a 19-year-old man and 19-year-old woman accused of shoplifting from Macy’s at NorthPark Center.