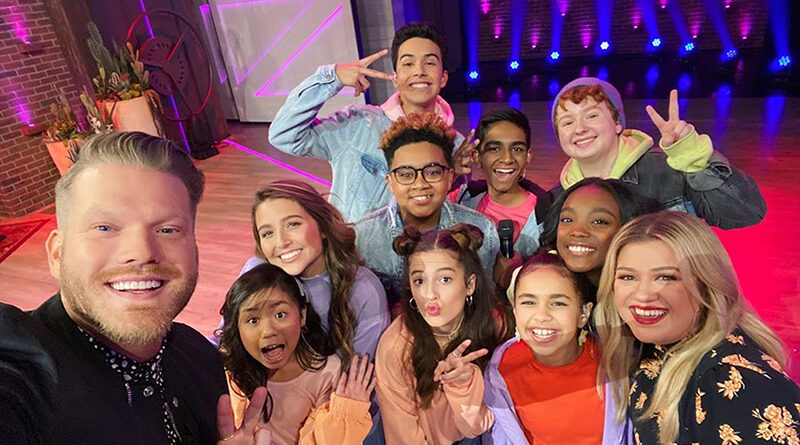 Seeing my 13-year-old cousin from Highland Park singing and acting on big and small screens still takes getting used to, but her success doesn’t surprise me in the least.

Before she headed west, our family would cheer when she sang at holiday gatherings, and I remember watching her command stages as big as the House of Blues at only 10 years old. Even meeting over Zoom, it’s easy to understand why Eliza Pryor has caught the attention of Hollywood since arriving almost three years ago.

I checked in to see how Eliza’s keeping her momentum going at home since the entertainment industry shut down in March — just a month after the third part of her Netflix series Team Kaylie dropped.

With Team Kaylie, she received her first lead role after guest starring in episodes of Netflix’s Alexa and Katie and Disney Channel’s Raven’s Home.

“Being a series regular was really just insane,” Eliza said. “I learned so much  because we worked for like seven months, and throughout that time, I learned a lot from the other kid actors, adult actors [and] the whole crew.”

“I thought I would be so nervous, but once I got up there, I was up there with all my friends — the people I love — and singing together with them just made it so easy and so fun.”

Eliza describes her character, Valeria, as a “dark and creepy” witch with a “funny and cool” side.

“Just getting to be so opposite from myself was really good and pushed me outside my comfort zone, which is also what I really loved about it because sometimes I stay in my little bubble,” she said.

Last fall also saw the launch of her latest music project Acapop! KIDS, an a cappella group that covers both classic and recent hits. No longer able to film full-scale music videos due to COVID-19, Eliza has taken part in Acapop! Minis series, covering songs from home.

The group, founded by the creators of Pentatonix, has over 200,000 YouTube subscribers. Eliza has starred in several videos, including a rendition of A Star is Born’s “Shallow” that surpassed five million views.

In January, Acapop! KIDS performed on The Kelly Clarkson Show, putting on a mashup of Clarkson’s songs in front of the singer herself.

“I thought I would be so nervous, but once I got up there, I was up there with all my friends — the people I love — and singing together with them just made it so easy and so fun,” Eliza said.

One of her first major jobs had her working alongside Guy Pearce and Minnie Driver on the 2018 feature film Spinning Man. Eliza played the daughter of Pearce’s character, a suspected murderer.

Though nervous at first, Eliza said that the A-list actors helped her feel at ease. “They were so sweet to me, you know; they would joke around with me between takes, and they taught me a lot,” she said.

“I was really shy and always scared of everything and just getting to go out there and live this dream that I’ve had and getting to break out of my shell and do all of these crazy things, it’s really changed me as a person.” 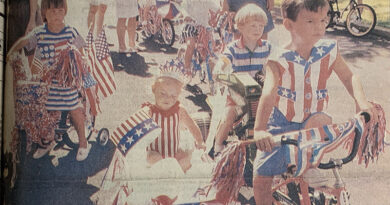 ‘The Best Day of the Year’ in Preston Hollow