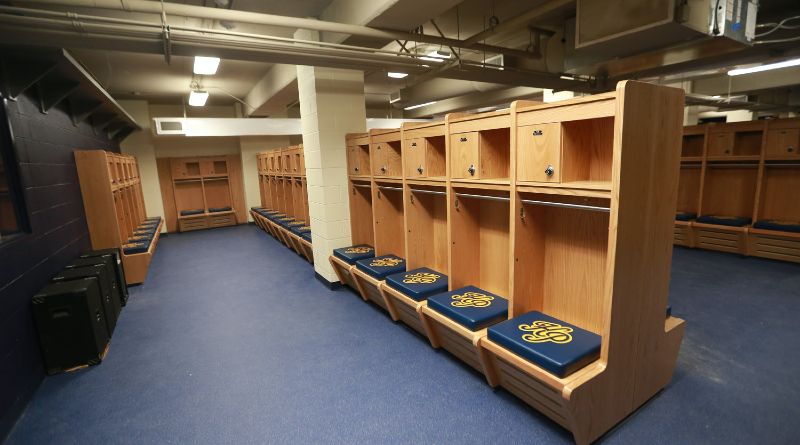 Facilities across Highland Park ISD underwent a lot of work this summer before students returned to campuses this week.

Of note for athletics, Highlander Stadium got major updates to training rooms, locker rooms, and more.

Coaches and trainers were able to move into Highlander Stadium by August.

“Everybody is excited about the newly renovated locker rooms and stadium,” Highland Park ISD trustee Edward Herring said during a recent work session.

The multi-use building was open for athletics purposes and professional development training by August and the trustees hosted their first work session in the building at 6900 Douglas Avenue Sept. 1. The biggest project still in the works for the district is the natatorium infill project. The new natatorium infill classrooms and labs are set for completion in August of 2021.

The newly-redone Hyer Elementary as well as the district’s fifth elementary–and first elementary school to open in more than 70 years, Boone Elementary, welcomed students to campuses when on-campus instruction resumed across the district this week.

“It’s just been a tremendous amount of work and it’s six and a half years in the making–two and a half in preparation ,and four in heavy duty construction, so really well done to the team and excited that the school year can start as planned,” Herring added of the construction projects.