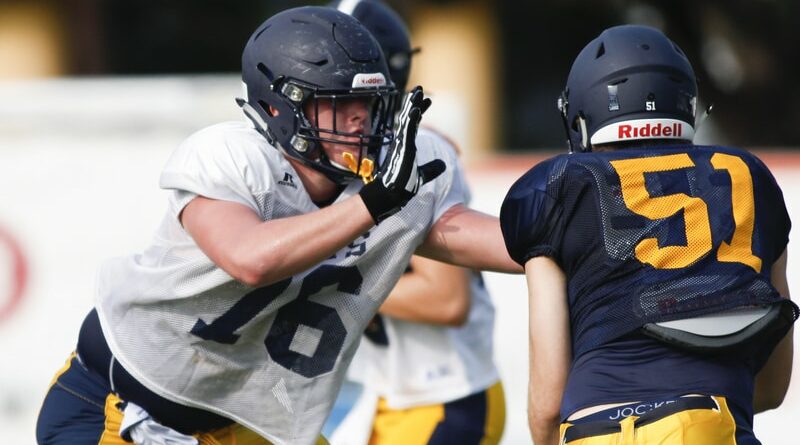 Highland Park offensive lineman Jack Leyrer has verbally committed to Stanford. The senior announced his decision over the weekend on Twitter.

At 6-foot-7 and 280 pounds, Leyrer will anchor the HP offensive line from his left tackle position again this season. He chose the Cardinal over scholarship offers from several top college programs across the country.

Leyrer won’t be able to sign his letter of intent until November. Meanwhile, the Scots will open the 2020 season on Sept. 25 against Austin Westlake.