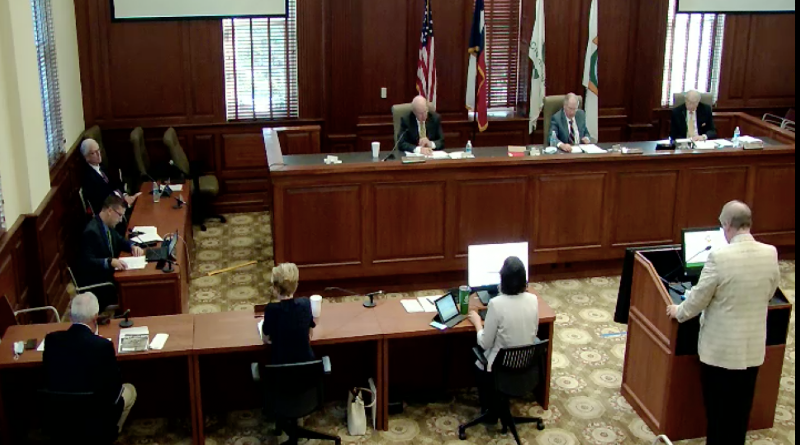 “I dare say that in a normal year if we didn’t have so many budget pressures coming from non-tax revenue losses, we probably could have gotten this budget through on little more than maintaining the same tax rate as last year, but because we have suffered some losses in non-tax revenue categories, we’re going to have to ask for a slight rate increase this year to cover the amount we needed total of $711,000,” Tvardzik said.

The city council also approved adopting fee schedule changes for fiscal year 2021. The amendment increases sanitation fees by 5% “across-the-board.” No other fees are scheduled to change at this time. The FY2021 fee increase of 5% will reportedly offset the increased costs of tipping and landfill ($50,000), recycling fees ($65,000), and personnel expenses ($37,000).

The city council also approved adopting the fiscal year 2021 pay plan. There are no proposed changes to the FY2021 pay plan structure. Certain positions within the pay plan have been reclassified or renamed to reflect the reorganization of the Engineering division and the Mile Per Year program. In addition a new position, Assistant Director of Human Resources, is reflected in the proposed pay plan. While the Director of Human Resources position is still included in the pay plan, it is currently inactive.