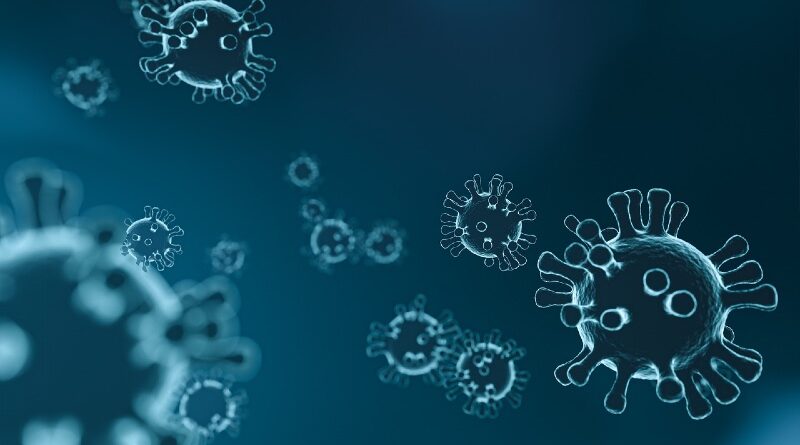 As many businesses are able to increase capacity, many students are back in school, and local officials continue to monitor the state of the COVID-19 pandemic, here’s what you need to know today:

Dallas County Health and Human Services Monday reported a total of 327 additional cases (316 confirmed and 11 probable) of COVID-19, as well as an additional two deaths.

The deaths reported Monday include a Dallas man in his 50s and a Dallas woman in her 50s. Both had been hospitalized and had underlying health conditions. Of the total confirmed deaths reported to date, about 25% have been associated with long- term care facilities.

“The deaths today are of two people in their 50s which is an important reminder that COVID-19 can be deadly in middle-aged populations. We’ve seen deadly cases in teenagers up through people in their 90s and this does not account for people on ventilators or with very serious illnesses. This is a critical reason why it’s important that we all practice one hundred percent masking and at least six-foot social distancing as well as washing hands, avoiding unnecessary trips, and avoiding indoor activities where people are not masked one hundred percent of the time,” said Dallas County Judge Clay Jenkins. “As more kids go back to school, and occupancies increase, your vigilance in making good decisions to protect you, your family and public health is absolutely essential to keeping less people from getting sick, helping more businesses and jobs to thrive and more kids to get back to school sooner rather than later.”

A provisional total of 156 confirmed and probable COVID-19 cases were diagnosed in school-aged children between 5 and 17 years during the week of Sept. 12, an increase from the previous week for this age group. The percentage of cases occurring in young adults aged between 18 and 22 years has increased to 14% over the past two weeks.

The percentage of respiratory specimens testing positive for the virus that causes COVID-19 remains high, the county says, with 10.0% of symptomatic patients presenting to area hospitals testing positive in week 37.

TxDOT Urges Caution As Children Head Back To School

As millions of Texas children return to school this year, the Texas Department of Transportation (TxDOT) asks motorists and parents to exercise caution to prevent traffic crashes and injuries in and around school zones and bus stops.

Last year, 784 traffic crashes occurred in Texas school zones, resulting in one death and 12 serious injuries. The most common causes for these crashes were driver inattention, failure to control speed, and failure to yield the right of way at a stop sign or when turning left.

In addition, five people were killed and 76 were seriously injured last year in 2,453 traffic crashes involving school buses in the state. Speed and driver inattention also were the top contributing factors in those crashes.

TxDOT urges drivers to slow down, pay attention and follow all traffic laws in school zones and when approaching school buses. Many schools are opening later than usual this fall because of the pandemic, so it’s important that motorists be aware of changing traffic patterns around schools to keep children safe and avoid fines and tickets.

“From the very beginning, we said this year served a greater purpose than ever before. We are so grateful and in awe of our generous donors, community members, sponsors, and volunteers who once again rose to the occasion for our friends and neighbors and highlighted how philanthropic this region is,” says Dave Scullin, president and CEO of Communities Foundation of Texas. “Most importantly, the dollars that we raised together, all 106,000 of us, will help fuel the nonprofits that are continuing to serve our community during these challenging times.”

This year was even more critical as nonprofits needed to raise funds to offset two canceled fundraising seasons and increasing community needs spurred by COVID-19 and civil and social justice uprisings.

The all-digital fundraising platform gave nonprofits and donors a tool to raise funds efficiently and virtually.

North Texas Giving Day comes just four and a half months after Communities Foundation of Texas co-hosted an emergency giving day, North Texas Giving Tuesday Now, with United Way of Metropolitan Dallas and the Dallas Cowboys. The May effort raised more than $20.7 million, bringing the total raised for North Texas nonprofits during both giving days in 2020 to $79.5 million.

“During these extraordinarily uncertain times, North Texas Giving Day continues to anchor this community with hope, confidence and positivity,” said Cynt Marshall, CEO of the Dallas Mavericks and North Texas Giving Day Honorary Co-Chair. “Thank you to all the generous donors and volunteers that continue to make North Texas a wonderful place to work and live.”

The full list of results (sortable by organization name, total gifts or total dollars) and prizes is listed at https://northtexasgivingday.org/leaderboard.

Results on the website are subject to final review and verification. Updated totals will be available after Oct. 31.