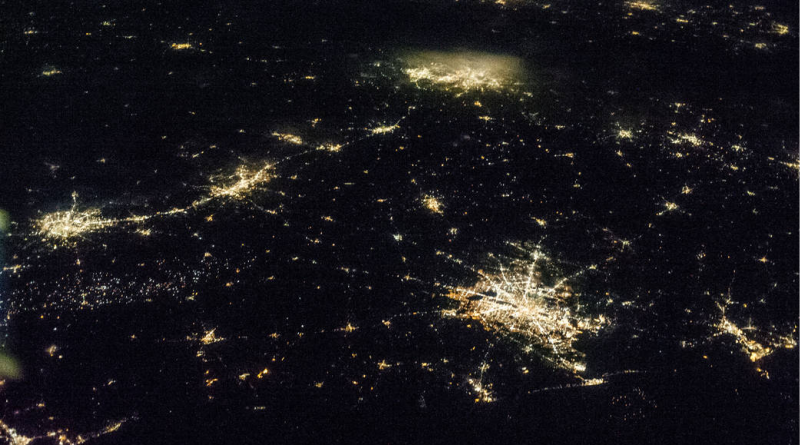 It’s as simple as flicking a switch, but when you turn off your exterior lights at night for a few days, billions of migratory birds can be saved, experts say.

If everyone dims their lights from Sept. 29 through Oct. 10 from midnight to 6 a.m., the nearly two billion birds that migrate through the area during that time have a better shot at making their destinations, experts said.

“Every year, billions of birds migrate north in the spring and south in the fall, the majority of them flying at night, navigating with the night sky,” the Audubon Society explained. “However, as they pass over big cities on their way, they can become disoriented by bright artificial lights and skyglow, often causing them to collide with buildings or windows. While lights can throw birds off their migration paths, bird fatalities are more directly caused by the amount of energy the birds waste flying around and calling out in confusion. The exhaustion can then leave them vulnerable to other urban threats.”

The society said that in just one week in 2017, nearly 400 birds were caught in the floodlights of a 32-story Galveston building and died after colliding with windows.

This year’s effort includes the lights in Downtown Dallas, as many buildings have agreed to dim any unnecessary tower lights as the result of a coalition of local Dallasites, including former First Lady Laura Bush (who recorded a video), and institutions like the Perot Museum and the Dallas Zoo.

Dallas is ranked third of the 125 most populous cities for exposing migrating birds and is one of four Texas cities certified as Bird Cities.

To take part in Lights Out Texas, people are encouraged to turn off exterior lighting and floodlights, reduce atrium lighting when possible, use window coverings at night to reduce light showing from within structures, install automatic sensors for lighting, and avoid overlighting when installing new lighting.