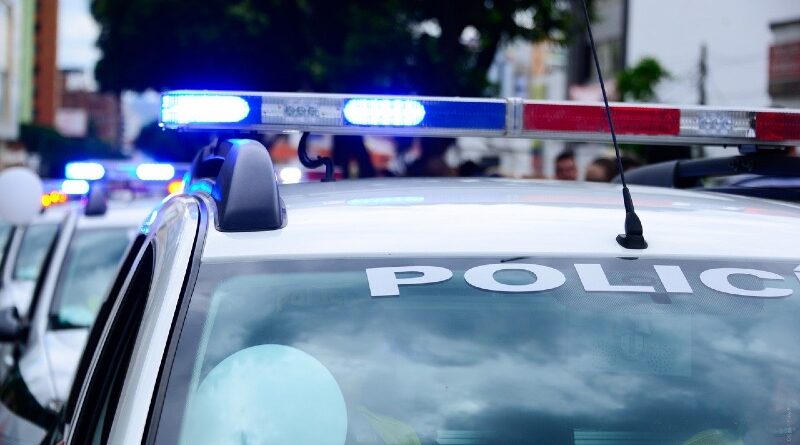 SKULDUGGERY OF THE WEEK: ROVING THIEF

How easy was it for a burglar to get into a Range Rover parked at Highland Park Village at some point overnight before 9 a.m. Sept. 21 and take an iPad? It was likely left unlocked.

A crook opened an AT&T U-Verse account using the information of a woman in the 4500 block of Westway Avenue. The incident was reported at 10:27 a.m.

A pilferer got into a Mercedes G Wagon parked at the Shops of Highland Park shopping center in the 4200 block of Oak Lawn Avenue and took three Visa gift cards worth $300 at 4:19 p.m.

An irresponsible motorist backed into the front bumper of a Land Rover parked in the 3400 block of Armstrong Parkway and left without leaving information around 5:49 p.m.

A ne’er do well got into a Land Rover in the 4500 block of Fairfax Avenue that was left unlocked and took a Lululemon purse, $100 in cash, a wallet, a Bank of America debit card, and a driver’s license between 2 and 8 a.m.

A good neighbor found a set of keys on the sidewalk in the 4400 block of Bordeaux Avenue and told authorities at 1:17 p.m.

A pillager smashed the front passenger side window of a Chevrolet Suburban and took a $300 pair of sunglasses and rummaged through a GMC Acadia parked in a detached parking area in the 4600 block of N. Versailles Avenue overnight before 9:30 a.m.

Arrested at 3 p.m.: A 28 year old accused of evading arrest and warrants in Highland Park Village.

A good neighbor found an abandoned stroller near the tennis courts in the 4800 block of Abbott Avenue.

Arrested at 12:01 a.m.: A 20-year-old woman accused of assault in University Park. No location was given.

A burglar got into an office building in the 6400 block of North Central Expressway and took two desktop computers overnight before 7 a.m.

A troublemaker was harassing employees of the de Boulle store in the 6800 block of Preston Road around 5:40 p.m.

Arrested at 11:50 p.m.: A 31-year-old woman accused of possession of drug paraphernalia in the 7900 block of Preston Road.

How easy was it for a thief to snag a laptop from a Toyota 4Runner in the 3100 block of Hanover Street? The SUV was unlocked. The incident was reported at 2:34 p.m.