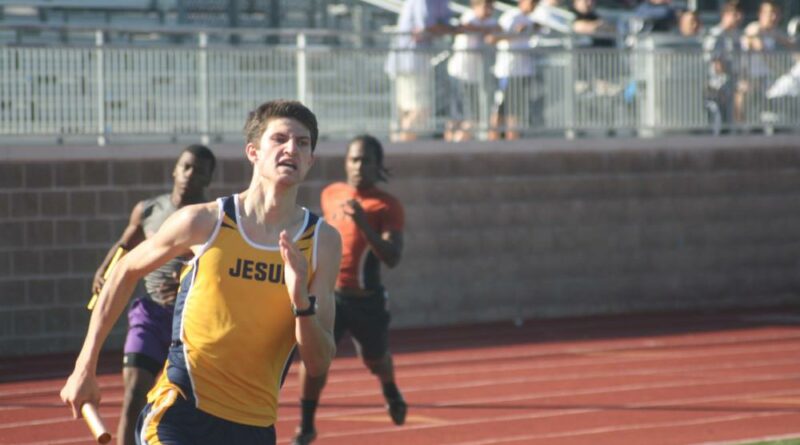 A Jesuit cross country runner who went on to the University of Kansas before becoming a track and field coach himself was found dead after being reported missing from a solo hike in Colorado.

Ben Brownlee, 26, was reported missing Sunday evening after a planned hike to the San Juan Mountains near Lake City, Colorado.

The Hinsdale County Office of Emergency Management said that Brownlee’s body was recovered by helicopter Wednesday.

“Brownlee’s family, who had traveled to Lake City to help in the search, were notified immediately,” the county OEM said. “The mission to recover Brownlee’s body began Wednesday morning, October 7, with a dozen Search and Rescue volunteers along with Hinsdale County Undersheriff Jordan Kaminski staging at the Redcloud Peak Trailhead at Burrows Park on CR 30. A rescue helicopter from Montrose, Colorado-based MBR Helicopters rendezvoused with the team to prepare to extract Brownlee’s body.”

Brownlee’s body was recovered by 2 p.m., and the coroner pronounced death at the staging area.

The University of Kansas released a statement regarding Brownlee’s death, calling him a “valued member” of the team. Brownlee was on the track and field and cross country teams from 2012 to 2016.

“Ben was a valued member of our team. My prayers are with his family, teammates and friends. We will miss his great smile and personality,” Head Coach Stanley Redwine said.

“We are saddened to hear of the passing of Ben Brownlee. He had such enthusiasm and love for his family, friends, KU and hiking. My heart goes out to all those that loved him and his family and friends and teammates,” Assistant Coach Michael Whittlesey said.

He is survived by his parents, John and Jennifer Brownlee, and his siblings, Ethan and Heather.