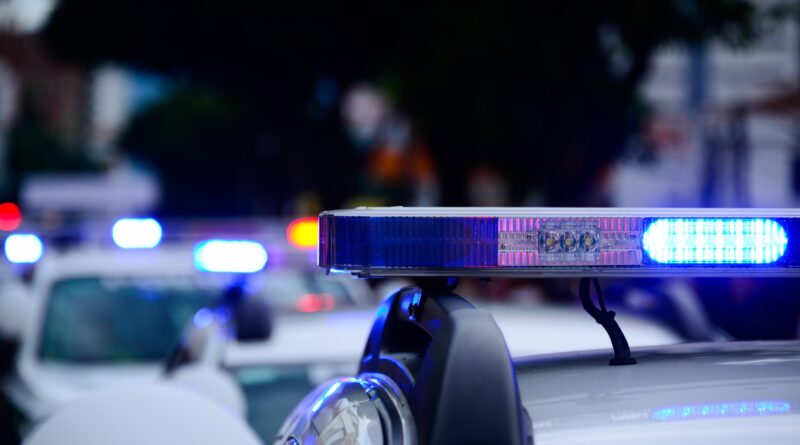 SKULLDUGGERY OF THE WEEK: SYMBOLIC THIEVERY

Coppell-based Robertson Pools reported that someone absconded with their tools while the company was at a home in the 5200 block of Brookview Drive, but no time was given.

Plano-based Inphase Audio reported that someone pilfered property from the business in the 5700 block of Berkshire Lane around 9:30 a.m.

Police arrested a motorist for driving while intoxicated around 9:30 p.m. in the 10000 block of Netherland Drive.

Someone shoplifted from the Ulta Beauty at 5550 West Lovers Lane around 5 p.m.

Shortly before 6 a.m., a 71-year-old woman reported that someone stole property from her car parked in the 5500 block of Del Roy Drive.

A 47-year-old man reported that someone damaged his property around 11 a.m., while in the parking lot of an apartment complex in the 12800 block of Midway Road.

At 7:30 p.m., a 55-year-old Farmers Branch woman reported that someone stole from her purse while she was at NorthPark Center.

No time was given for when someone stole a motorcycle belonging to a 42-year-old man, from a home in the 6700 block of Stichter Avenue.

Shortly after 7 a.m., police made a public intoxication arrest in the 6000 block of Walnut Hill Circle.

Someone broke into a car and stole property around 9 p.m. while it was parked in the 4800 block of Nashwood Lane.

A 30-year-old Richardson man reported that someone punched him around 6:18 p.m. in the southbound service lane in the 8600 block of North Central Expressway.

A 55-year-old woman reported around 7:20 p.m. that someone stole her car from where it was parked in the 10400 block of High Hollows Drive.