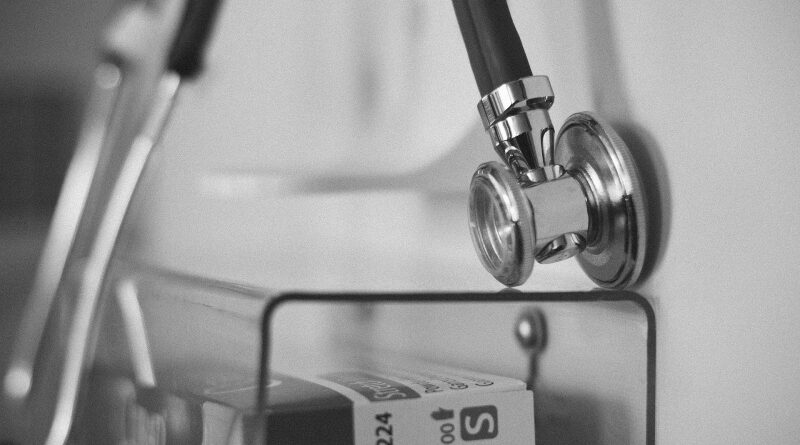 As local officials continue to monitor a recent uptick in COVID-19 cases and hospitalizations, we get closer to Election Day, and the deadline for filling out the Census nears, here’s what you need to know today:

Dallas County Health and Human Services Monday reported 336 additional cases of COVID-19, as well as an additional four deaths for a cumulative total of 86,775 confirmed cases, and 1,056 confirmed deaths.

There was one additional probable case reported Monday for a total of 4,342 probable cases including 13 probable deaths.

“Among today’s four deaths includes a man in his 40’s who did not have underlying high-risk health conditions,” said Dallas County Judge Clay Jenkins Monday. “We are seeing an uptick in cases and hospitalizations and the decisions that you make today will determine how we are doing ten days to two weeks from now. Let’s all wear our mask, maintain six-foot distance, and use good hand washing.

“Make your Halloween plans with your family and abstain from traditional trick-or-treating, parties, or trunk-or-treating. It’s up to all of us to flatten the curve. We must focus on community health and not our own desires to do the few things that doctors tell us remain unsafe.”

A provisional total of 265 confirmed and probable COVID-19 cases were diagnosed in school-aged children (5 to 17 years) during the week ending Oct. 3, an increase from the previous week in this age group.

The percentage of respiratory specimens testing positive for the virus that causes COVID-19 also remains high, the county says, with 9.8% of symptomatic patients presenting to area hospitals testing positive in the week ending Oct. 3.

UTSW also notes both hospitalizations and the number of patients in the ICU are expected to increase in both Dallas and Tarrant Counties over the next two weeks.

UTSW’s latest model projects total COVID-19 hospitalizations could increase to between 270 and 540 concurrent hospitalized cases by Oct. 23, and roughly 950 new COVID-19 infections per day are expected by Oct. 23.

Johnson & Johnson officials announced Monday that they paused further dosing in all clinical trials of their experimental COVID-19 vaccine because of an unexplained illness in a study participant.

“Following our guidelines, the participant’s illness is being reviewed and evaluated by the ENSEMBLE independent Data Safety Monitoring Board (DSMB) as well as our internal clinical and safety physicians,” the company said in a statement.

Johnson & Johnson noted that illnesses and/or side effects are an expected part of any clinical study and there are prespecified guidelines in place for those events.

The guidelines ensure “studies may be paused if an unexpected serious adverse event (SAE) that might be related to a vaccine or study drug is reported, so there can be a careful review of all of the medical information before deciding whether to restart the study.”

The drugmaker also noted there’s a “significant distinction” between a study pause and a regulatory hold of a clinical trial.

“A study pause, in which recruitment or dosing is paused by the study sponsor, is a standard component of a clinical trial protocol,” the company noted.

The Wall Street Journal reported Johnson & Johnson’s vaccine is one of the most advanced COVID-19 vaccines in development, among a handful that had entered the last stage of testing in the U.S., after entrants from AstraZeneca, Moderna Inc., and Pfizer Inc.

AstraZeneca’s trials also were paused after a woman in a U.K. study of their vaccine had an unexplained illness, which a U.S. health official described as a spinal-cord problem, the WSJ reports.

The WSJ reports U.K. authorities allowed the U.K. trial to resume in September. Trials have resumed in several other countries including, Japan and Brazil, but the U.S. trial remains paused while AstraZeneca works with the Food and Drug Administration in reviewing the information needed to make a decision regarding resumption of the trial, the newspaper reported.

As the October 31 deadline for self-reporting approaches, a group of about 50 civic-minded teenagers, led by the nonprofit organization The Concilio, partnered with Dallas County Counts to block walk on October 3 and remind people to fill out the Census.

The teenagers fanned out across Pleasant Grove, Bachman Lake, and Northeast Dallas, where self-reporting numbers remain behind local and national averages. Over the course of three hours, they knocked on more than 500 doors to spread the message about the importance of the 2020 U.S. Census.

“We want to make sure everyone counts, particularly in these underrepresented neighborhoods. The Census numbers determine funding for schools, roads, hospitals and services as well as congressional representation for Texans to thrive for the next decade,” said Florencia Velasco Fortner, The Concilio president and CEO.