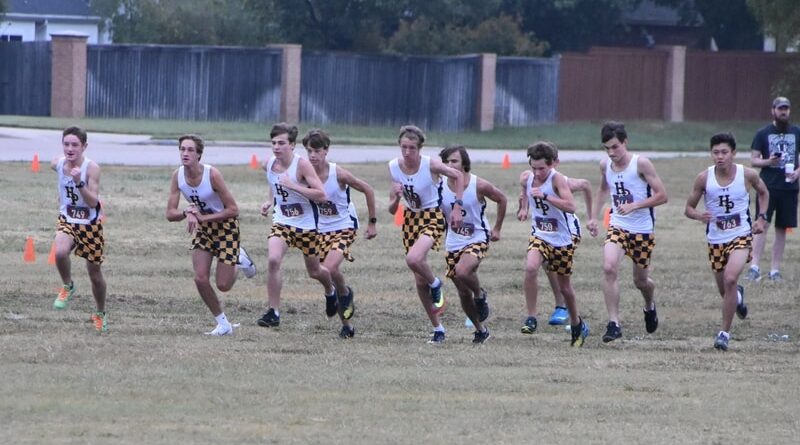 The Highland Park boys finished in a season-best third place in the team standings at the Run of the Panther Invitational on Friday, with three runners crossing the line in the top 10.

Ethan Moss, Joseph Linck, and Hunter Hegi paced the Scots on the course at Buffalo Creek Park in Haltom City.

The girls race practically turned into an intrasquad meet for HP, which claimed the top six spots en route to another team victory in the small four-team field. The Lady Scots have won every meet they’ve entered this season.

Both HP squads will next compete on Oct. 17 at the Lovejoy Fall Festival in McKinney, which will serve as the final tuneup for the District 13-5A meet on Oct. 29. 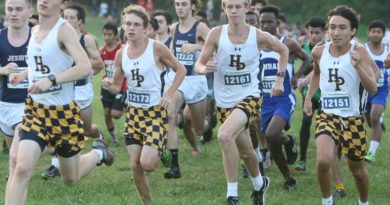