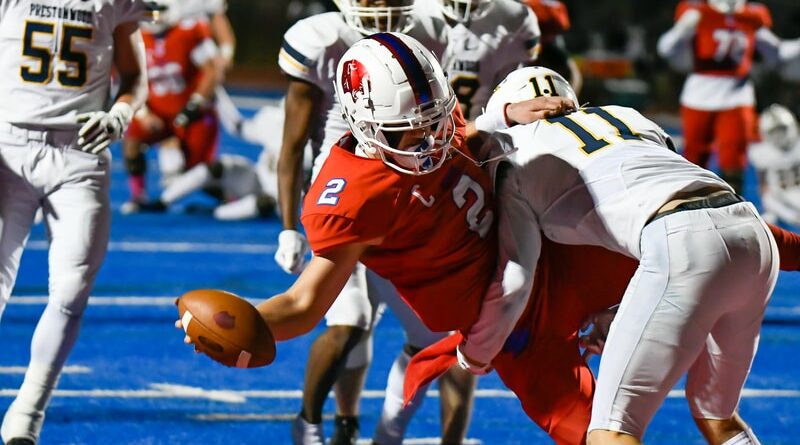 After a close call on the road last week, Parish Episcopal got back to business in its home opener on Friday.

The Panthers showcased the same firepower that led them to a 2019 state title during a 55-14 thrashing of TAPPS district rival Plano Prestonwood at Snyder Stadium.

Preston Stone completed 19 of 23 passes for 324 yards and three touchdowns while rushing for two more scores as Parish extended its winning streak to 14 games. The Panthers (4-0) have scored at least 34 points in each of those victories.

Through four games, Stone has accumulated almost 1,300 passing yards with 12 touchdowns. Parish reached the end zone on its first five possessions against Prestonwood (1-3). 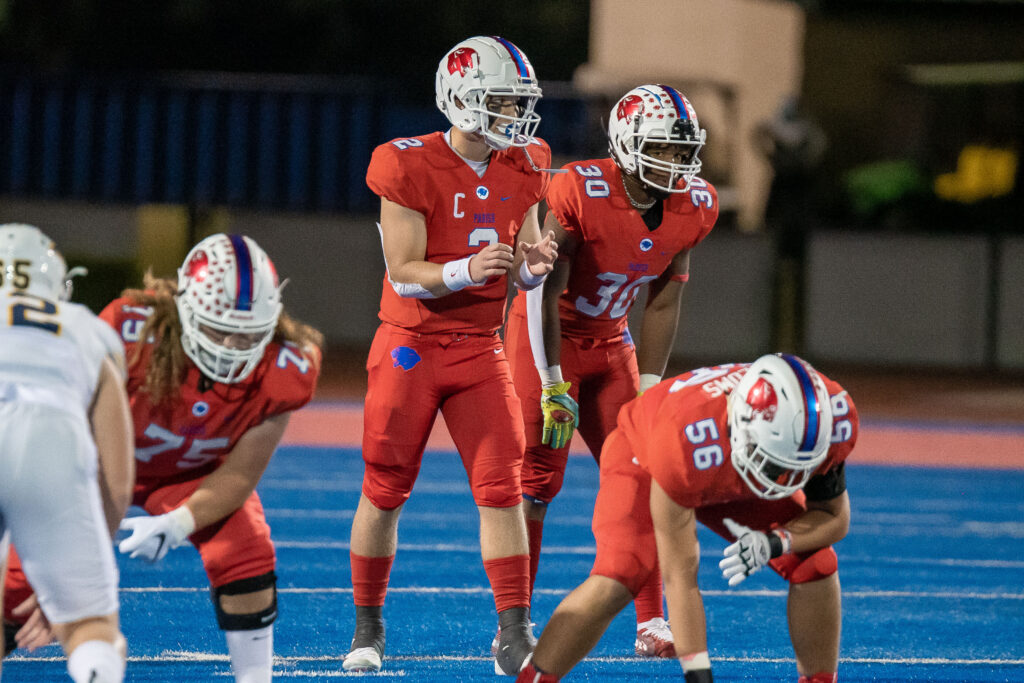 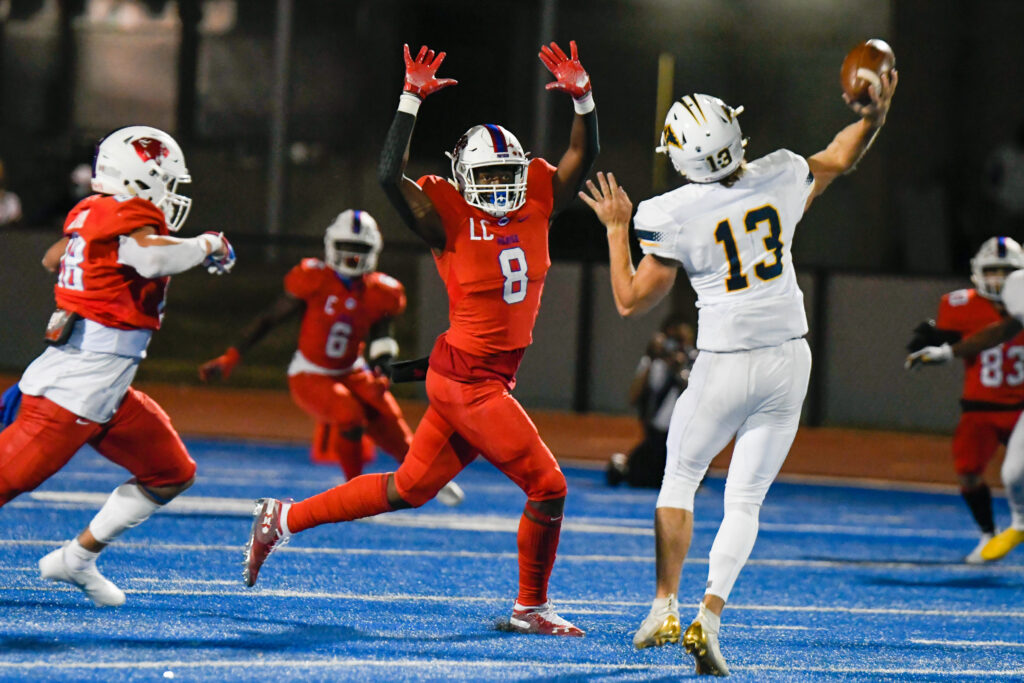 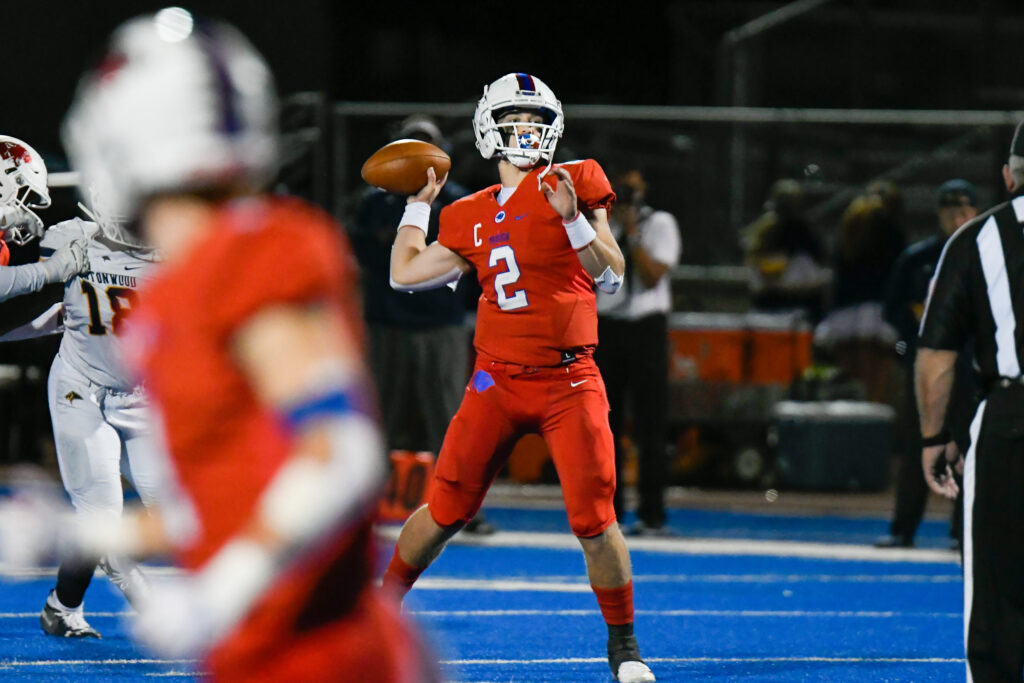 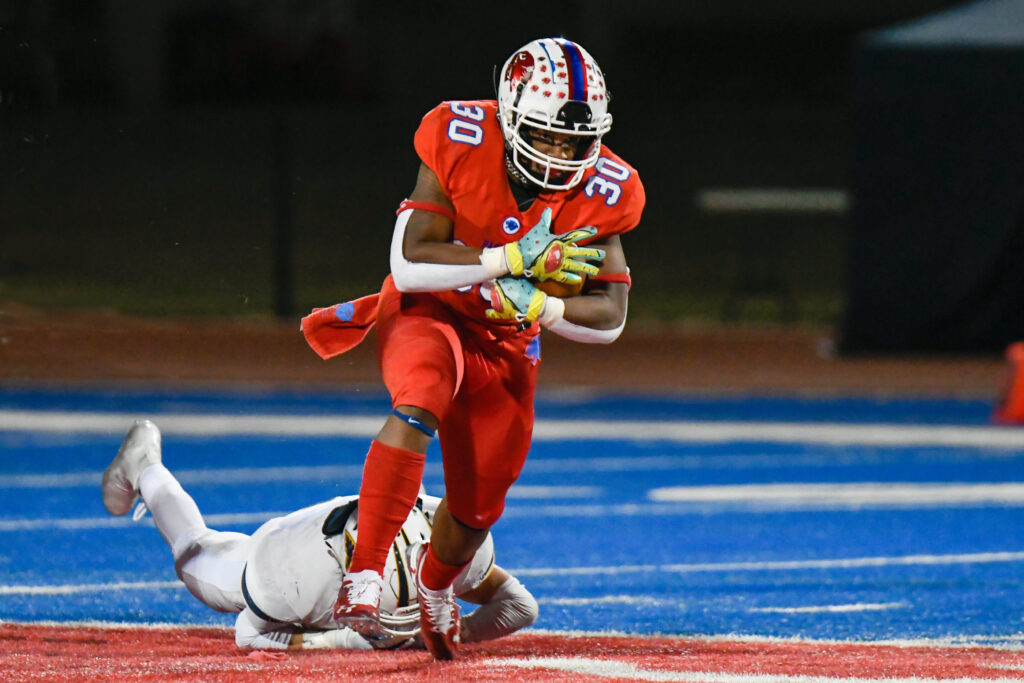 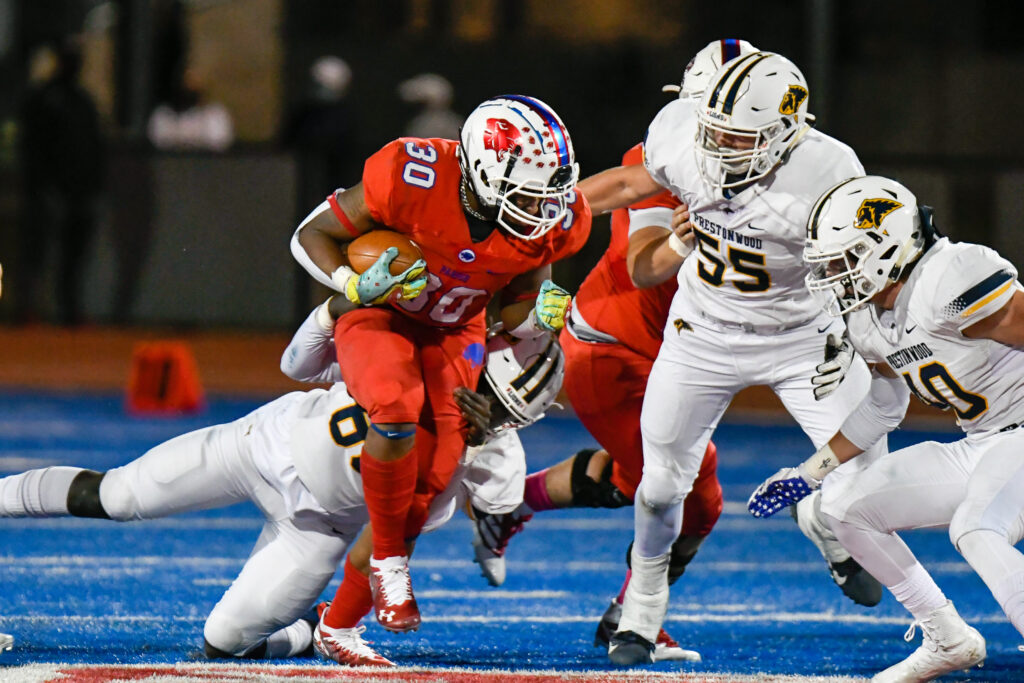 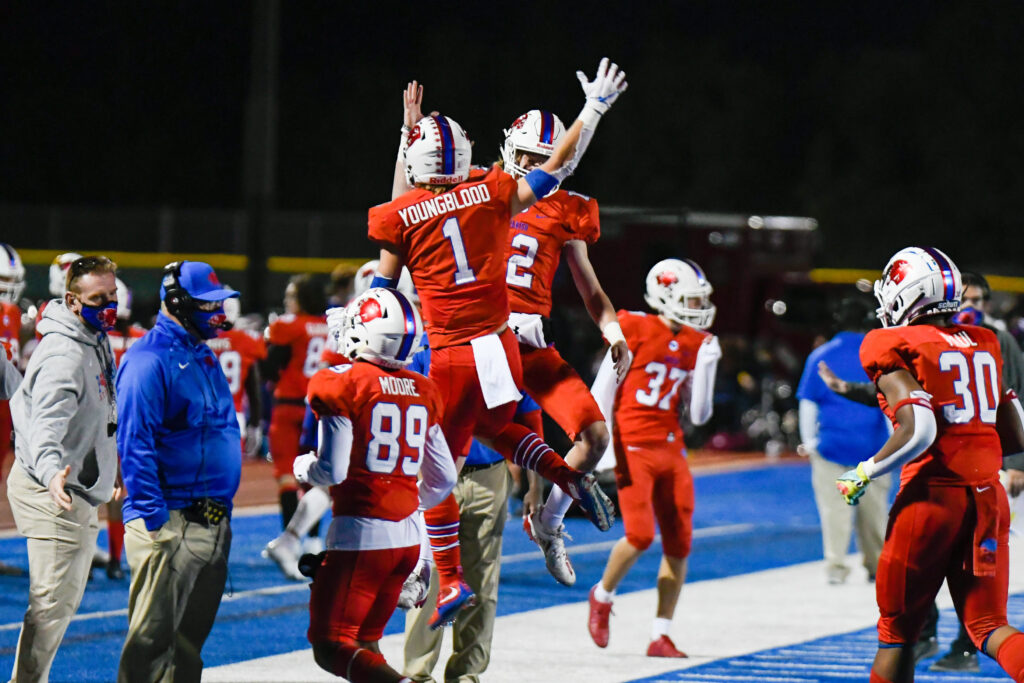 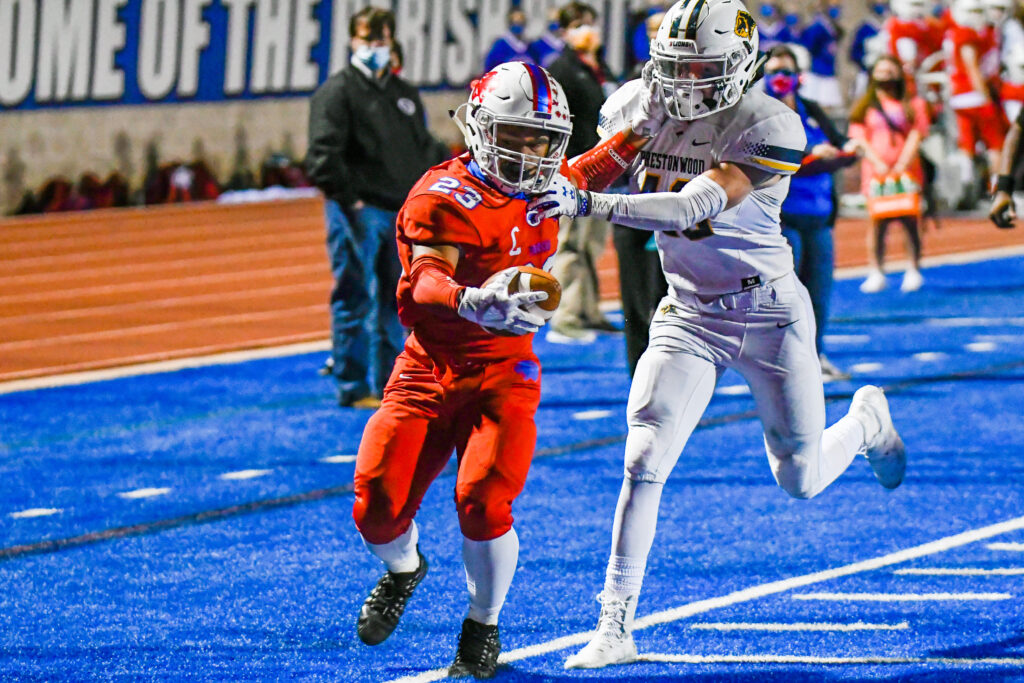 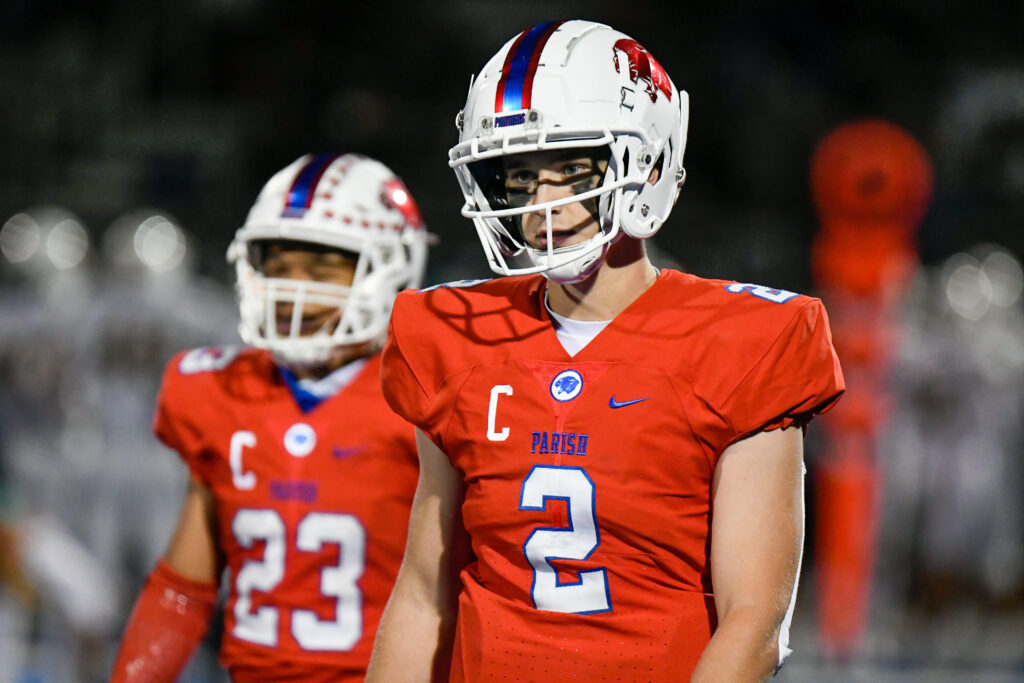 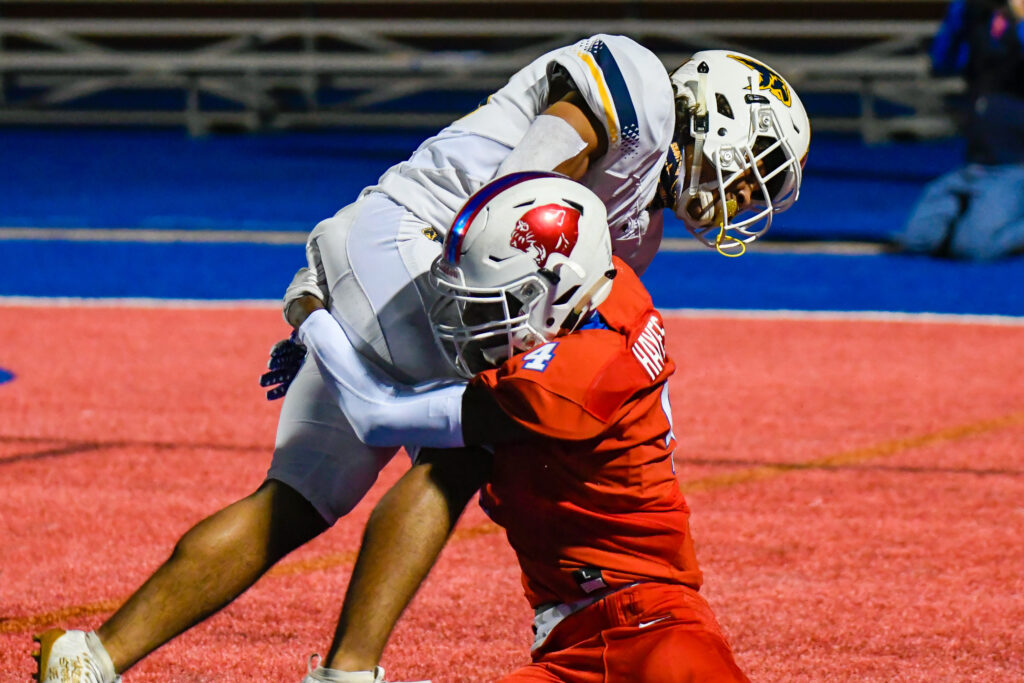 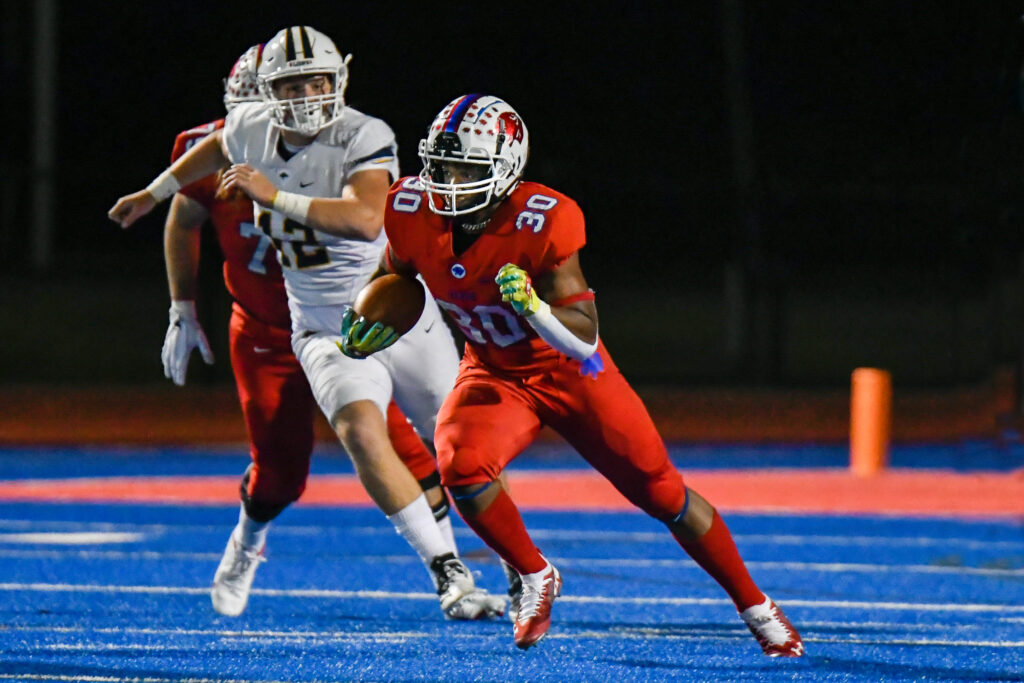 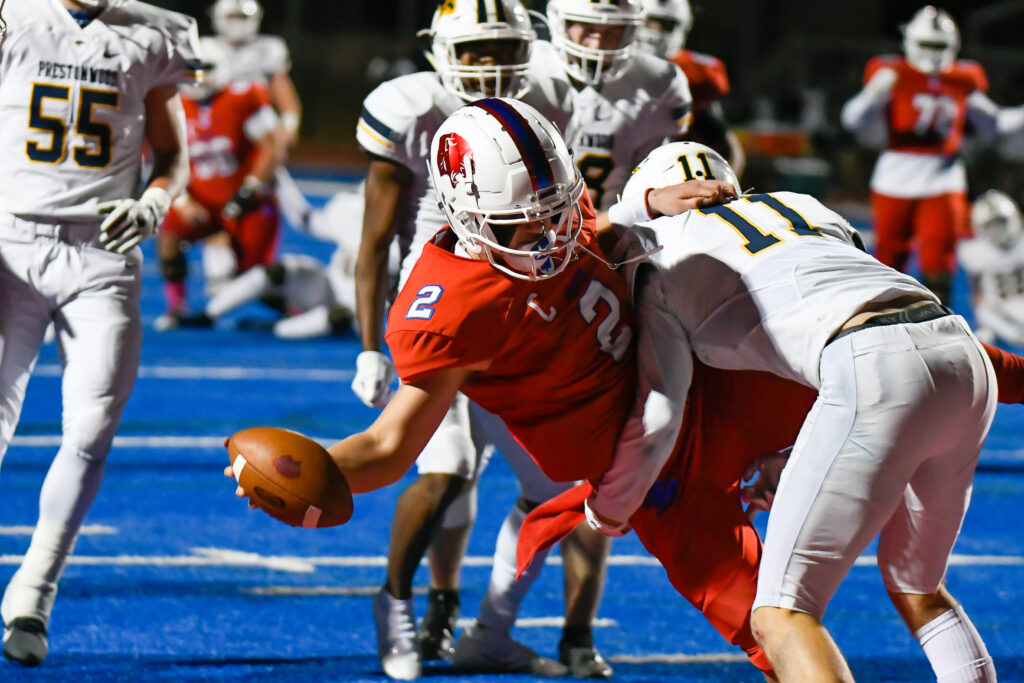 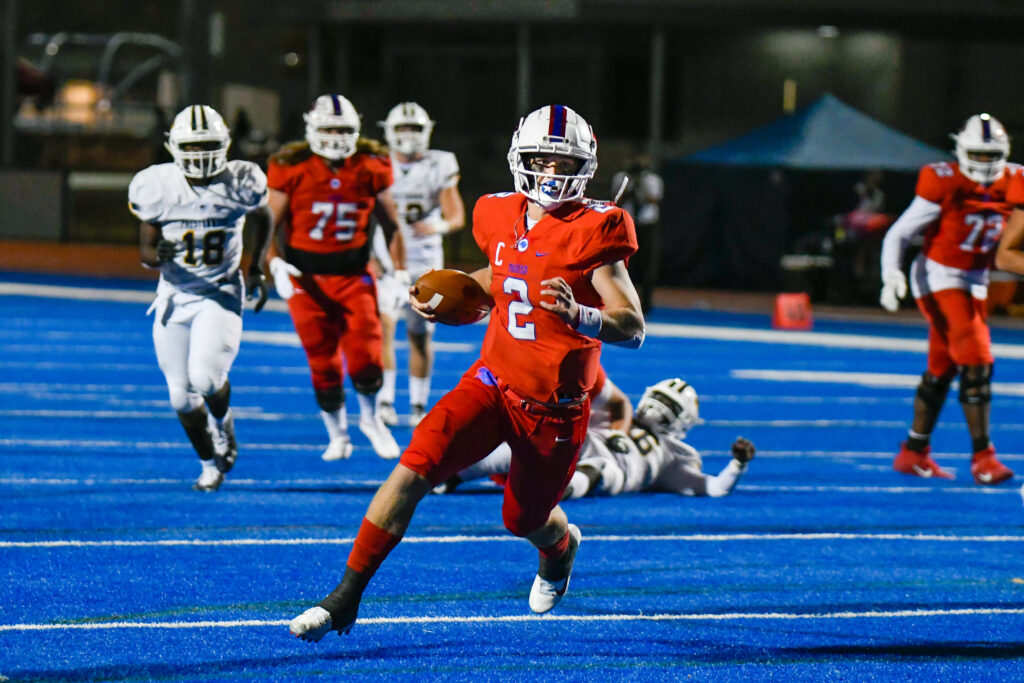 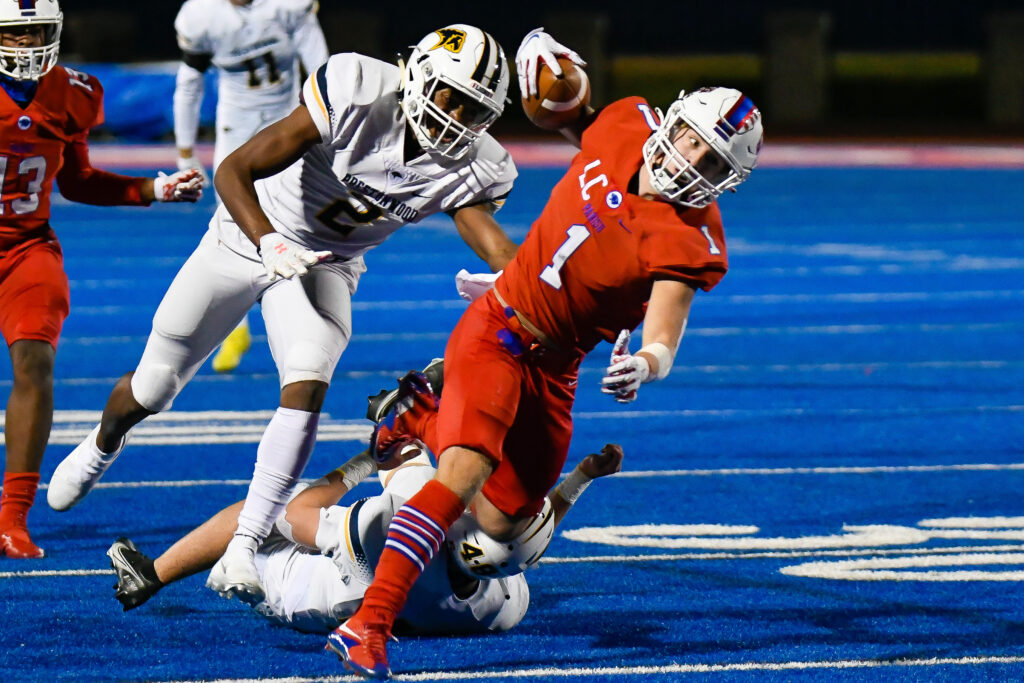 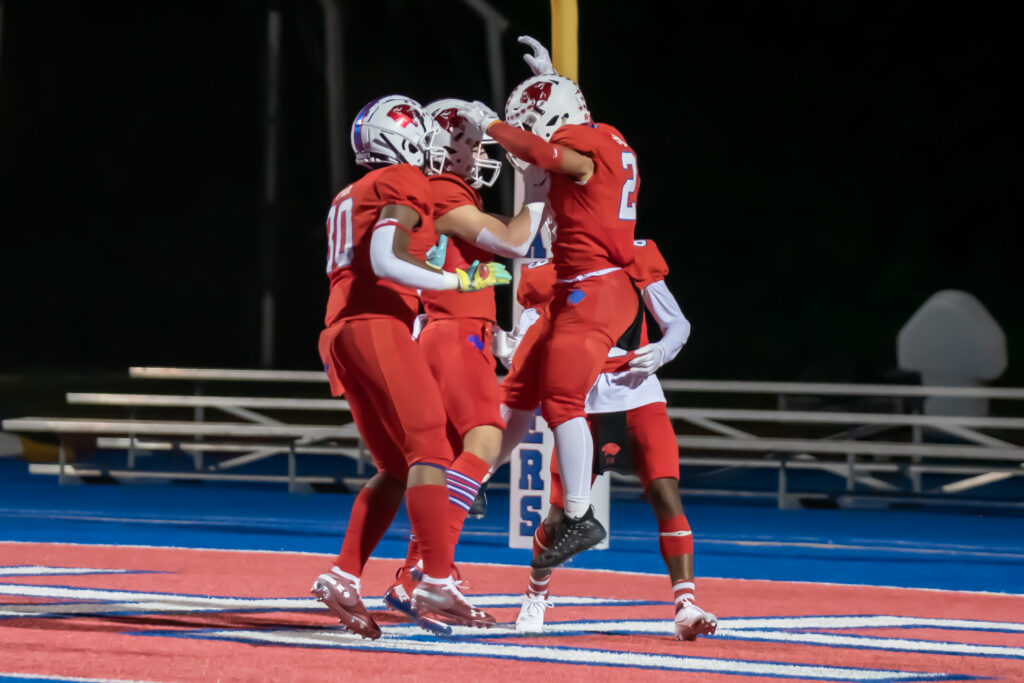 Two of those scores came on long touchdown passes from Stone to Christian Benson covering 58 and 69 yards. Benson finished with six catches for 177 yards. The dynamic playmaker has averaged more than 118 yards per game this season, with an average of 23.7 yards per reception.

Andrew Paul, a transfer from Keller Central, continued his hot start in the backfield with 63 rushing yards and two scores, giving him six this season.

Blake Youngblood also tallied a touchdown catch for Parish, and Isaiah Johnson returned a fourth-quarter interception for a score.

The Panthers will host Bishop Lynch next week in a rematch of the season opener, which Parish won 41-7. In a scheduling quirk, only the second meeting will count in the district standings.