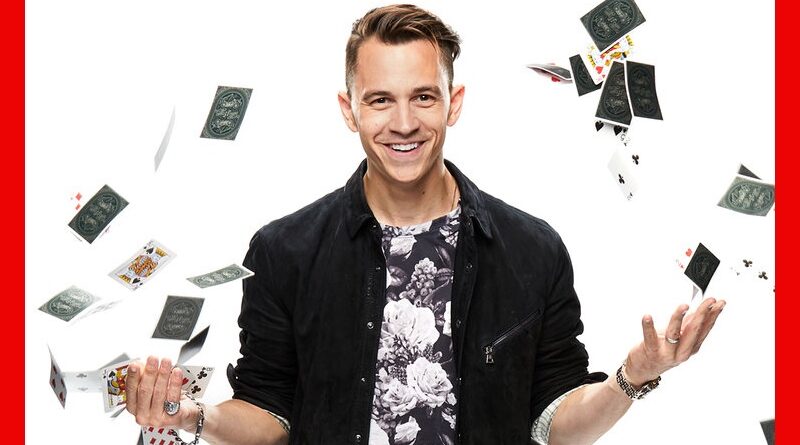 Magician Justin Flom of the SyFy show Wizard Wars will perform during a virtual celebration from 6 to 7 p.m. Nov. 15.

Flom is known for performing magic with ordinary objects, and every sponsor of the event, as well as those who purchase individual tickets by October 15, will receive a deck of playing cards by mail that will be incorporated into the entertainment. Funds raised from the celebration will to help Dallas CASA continue to recruit and train volunteer advocates who help child victims of abuse and neglect and their families.

Established in 1980, Dallas CASA was one of three pilot child advocacy programs in the country. Since then, the organization has grown to serve nearly every child living in the protective care of the state who needs an advocate.

Dallas CASA’s volunteers are community members who complete 30 hours of training plus courtroom observations before being appointed by the court to advocate for the best interests of children who’ve experienced abuse or neglect. CASA volunteers work with the child, their family, attorneys, medical, and educational experts and make recommendations to judges about where a child can safely and permanently live.

Dallas CASA will honor Goldman Sachs, Pioneer Natural Resources, and AT&T with the Judge Barefoot Sanders Champion of Children Award during the 40th anniversary celebration. The corporations host the Dallas CASA Classic golf tournament, which has raised $20.6 million for Dallas CASA since its inception more than 20 years ago.

“Dallas CASA would not be what it is today without these three companies and so many others in our community who have supported us in many ways during the past 40 years,” said Kathleen LaValle, president and CEO of Dallas CASA. “Dallas is known as a generous and community-minded city, and Dallas CASA feels that spirit every day. Our volunteers, donors and supporters have been there for us year after year, and have shown the children we serve that they care.  We’re able to tell child victims of abuse and neglect that we see them, we hear them and we want the best possible outcomes for their futures.”

The Judge Barefoot Sanders Champion of Children Award is given annually to recognize community leaders who improve the lives of children, particularly those whose young lives have been marked by abuse, neglect or other adversity.