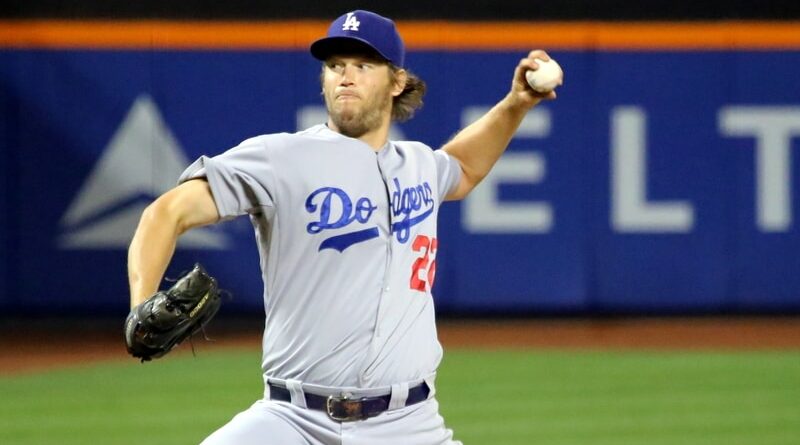 In 13 seasons with the Los Angeles Dodgers, Clayton Kershaw has won three Cy Young Awards, garnered numerous other individual accolades, and has earned a reputation as arguably the best pitcher of his generation.

But the former Highland Park standout had never won a World Series title — until Tuesday. And he did it practically in his own backyard.

The Dodgers defeated the Tampa Bay Rays in six games at Globe Life Field in Arlington to culminate an abbreviated and most unusual 2020 season. But for Kershaw and his teammates, there won’t be an asterisk next to this championship.

The lanky lefthander started in Game 1 and Game 5 and won them both, allowing just three runs over 11.2 innings with 14 strikeouts.

During the regular season, Kershaw finished with a 6-2 record and a 2.16 earned-run average in 10 starts. He also surpassed 2,500 strikeouts for his career.