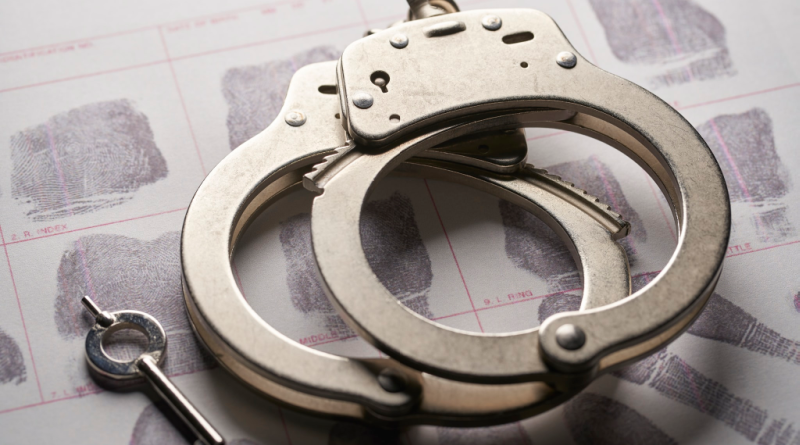 A doctor who makes his home in Preston Hollow was indicted last week on two counts of indecency with a child and one count of aggravated sexual assault of a child, court documents show.

Kenneth Colvin Sherman, 71, was indicted on Oct. 22, on the three counts. An internal medicine specialist whose practice was based in Farmers Branch, he has been a physician for 39 years, according to the physician rating site HealthGrades.

Sherman was originally arraigned on two counts of indecency with a child on April 18, but on April 27, court documents indicate that he was arraigned on a third charge after the Dallas County District Attorney’s office said they found out the day before about an alleged sexual assault of a minor at his Royal Crest home.

“A witness to this case has a video recording of the offense and confirmed that she has that recording saved,” a motion filed on April 27 said. “The defendant has violated his bond in the above case numbers by committing a new offense as well as being in contact with minor children.”

According to the indictments, on April 14 Sherman exposed himself to a child, and then caused a minor girl to expose her genitals and attempted to touch her. But his indictment on the sexual assault charge indicates that the incident occurred in February. According to the court document, he performed oral sex on a girl younger than 14.

In June, his bond was set at $250,000 for each of the indecency charges, and $750,000 for the sexual assault charge. The court ordered that as a condition of his bond, Sherman could not directly or indirectly communicate with the alleged victim or any member of the victim’s family, or go near the victim’s home, school, work, or any place frequented by the victim or family. He was also ordered to have no contact with any minor, submit to random drug testing, not consume alcohol, and not possess a deadly weapon.

He was also granted permission to live in his residence, but is not to leave his residence – “even to go to the back yard.” He was also ordered to wear an electronic leg monitor.

Citing the three charges, the Texas Medical Board temporarily suspended his medical license in July, “after determining his continuation in the practice of medicine poses a continuing threat to public welfare.”