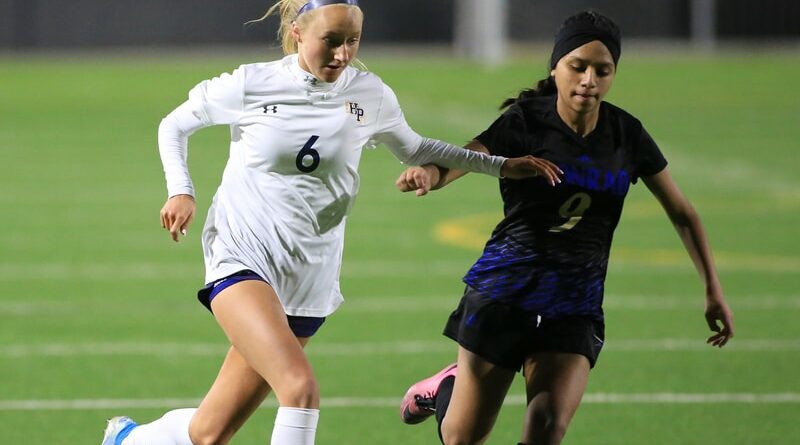 At Texas, Cox will join her older sister Sydney, who is a midfielder for the Longhorns, as well as former HP forward Presley Echols, who tied for the team lead with two goals this season.

Matise will be part of a top-10 program with the Razorbacks, and Cornog has won multiple national championships with Solar Soccer Club in addition to her success with the Lady Scots. Davison was the state tournament MVP during HP’s state title run in 2019.