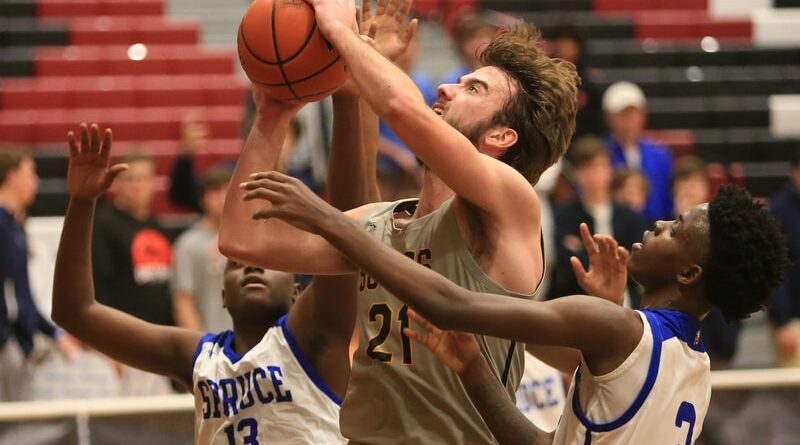 Highland Park’s nondistrict boys basketball schedule might be one of the toughest in the state. For evidence, look no further than the Scots’ season opener.

That’s the first of many challenges for the Scots, who return three starters — Worthey Wiles, Jack Pease, and Mitchell Carew — from a squad that advanced to the Class 5A Region II semifinals last season before falling to Lancaster.

With all early-season tournaments canceled this year due to the COVID-19 pandemic, the HP slate is packed with Class 6A and private-school powerhouses leading up to the scheduled start of District 13-5A play in mid-December.

In their second game on Tuesday, the Scots will host Wylie, a 6A state tournament team from a year ago. Meanwhile, the annual rivalry game against St. Mark’s is planned for Dec. 4.