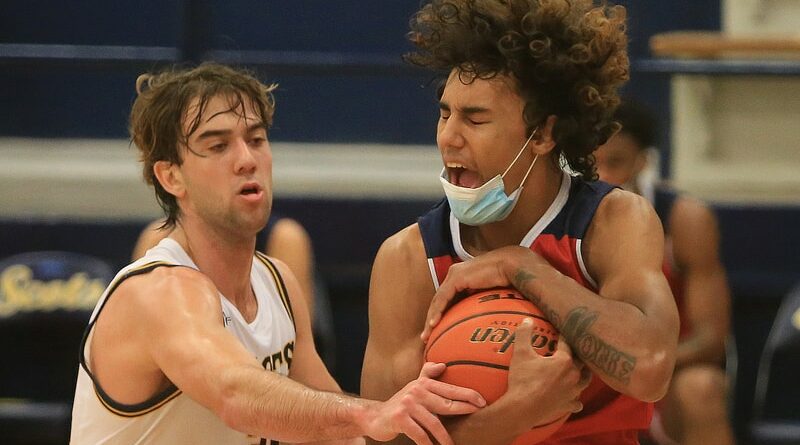 Highland Park has gotten off to fast starts in each of its first two games this season. On Tuesday, the Scots finished strong, too.

HP used a 32-point first quarter to open up a big lead en route to a 76-53 drubbing of Wylie, which was a Class 6A state tournament team a year ago.

The Scots (1-1) assumed control in the first half thanks in part to a scoring barrage from Rhodes Crow, who finished with a game-high 27 points. Worthey Wiles added 17 points, and Luke Hardenburg had 11.

On Saturday, the Scots squandered a halftime advantage during a 78-65 defeat against private-school powerhouse Plano John Paul II. 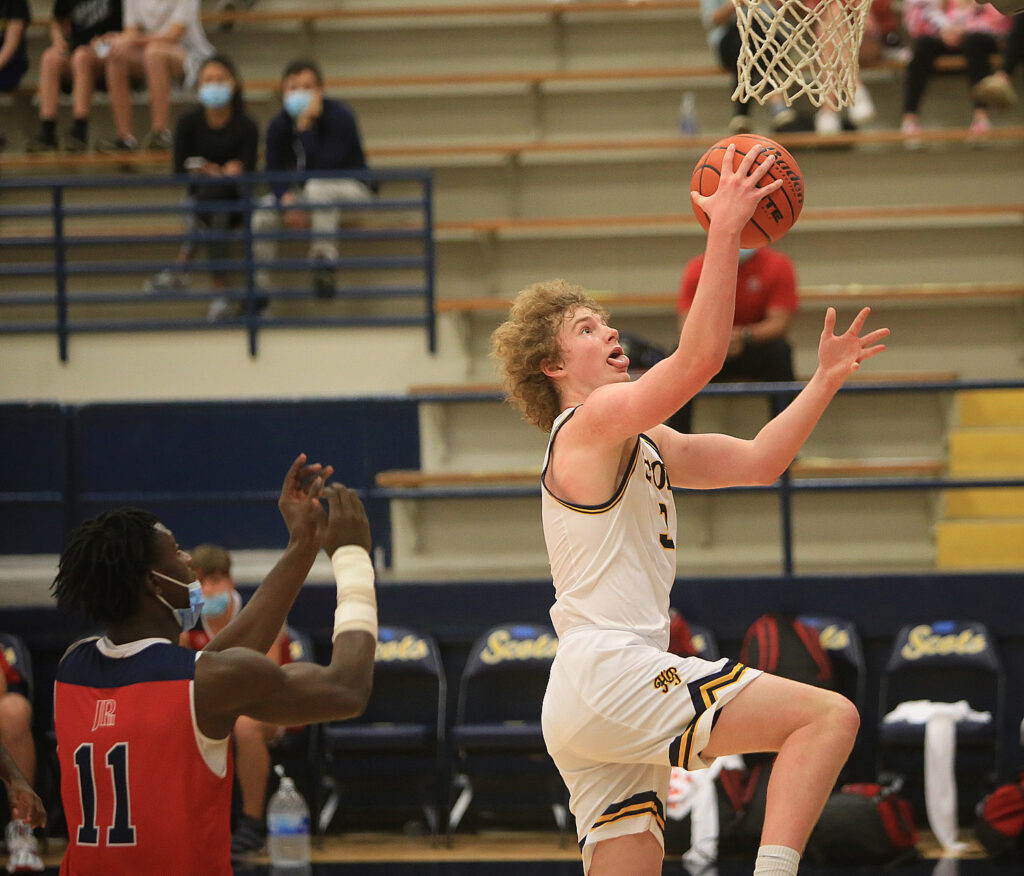 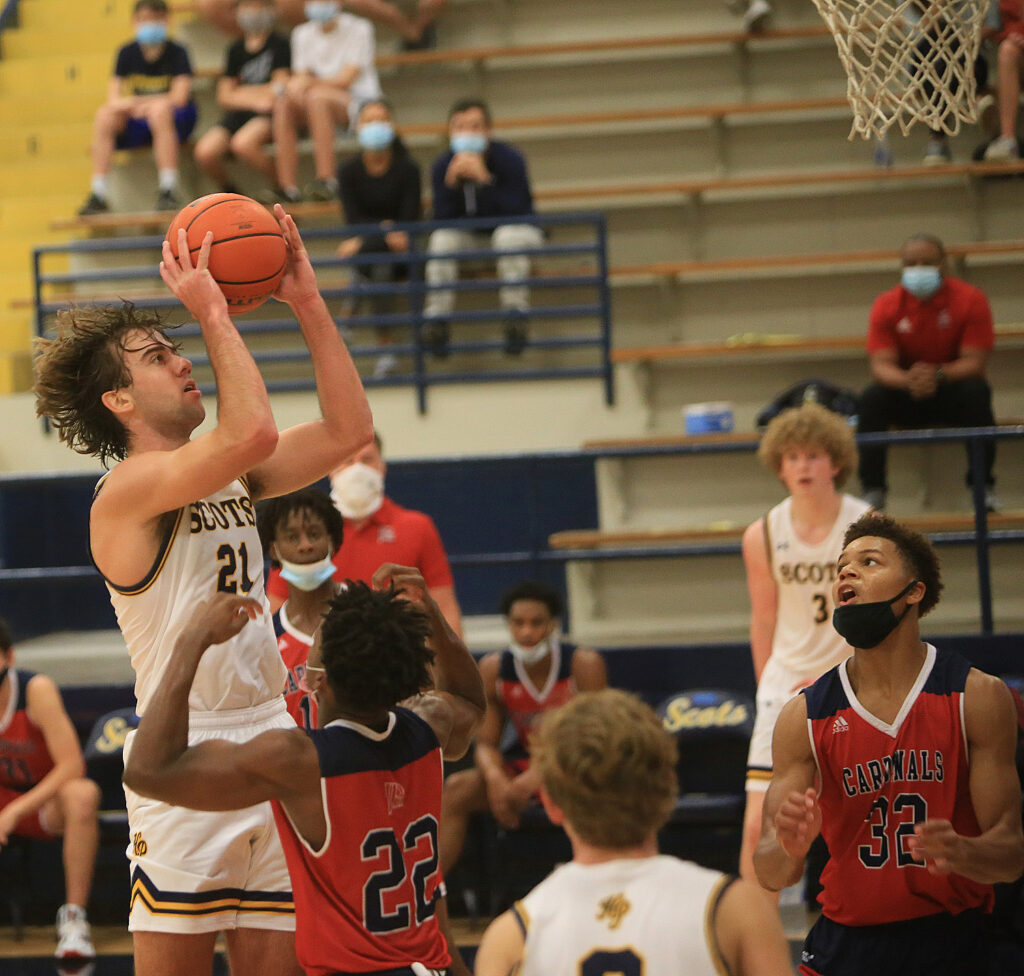 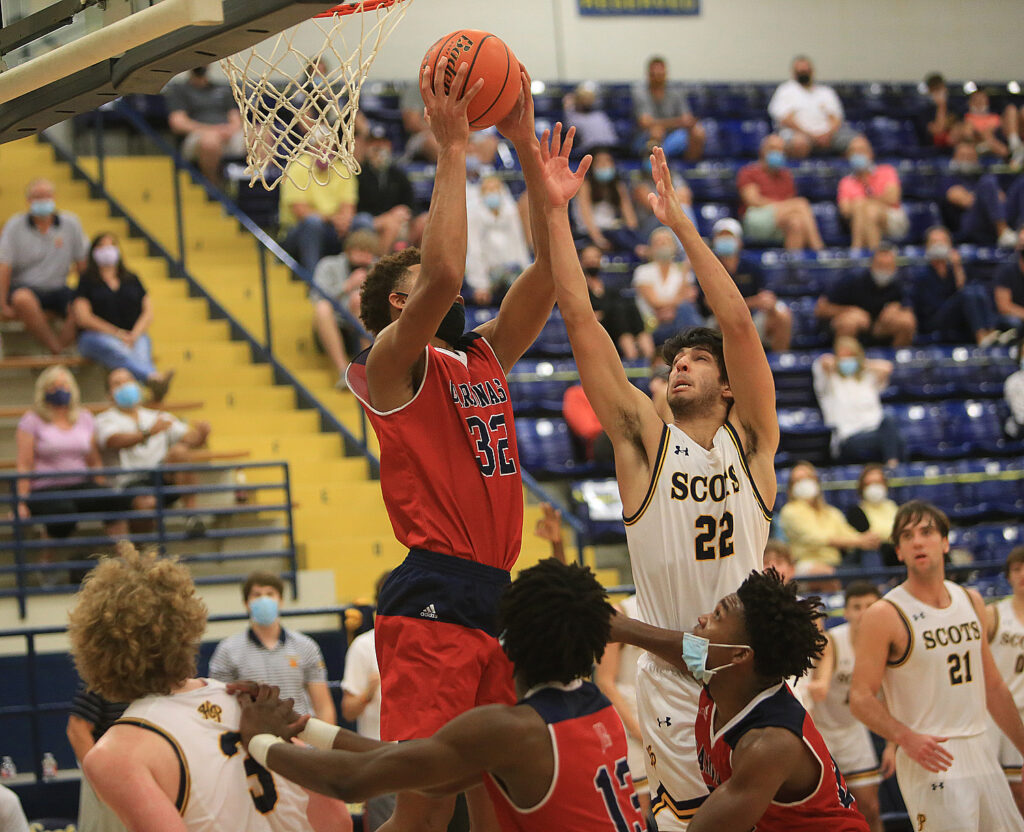 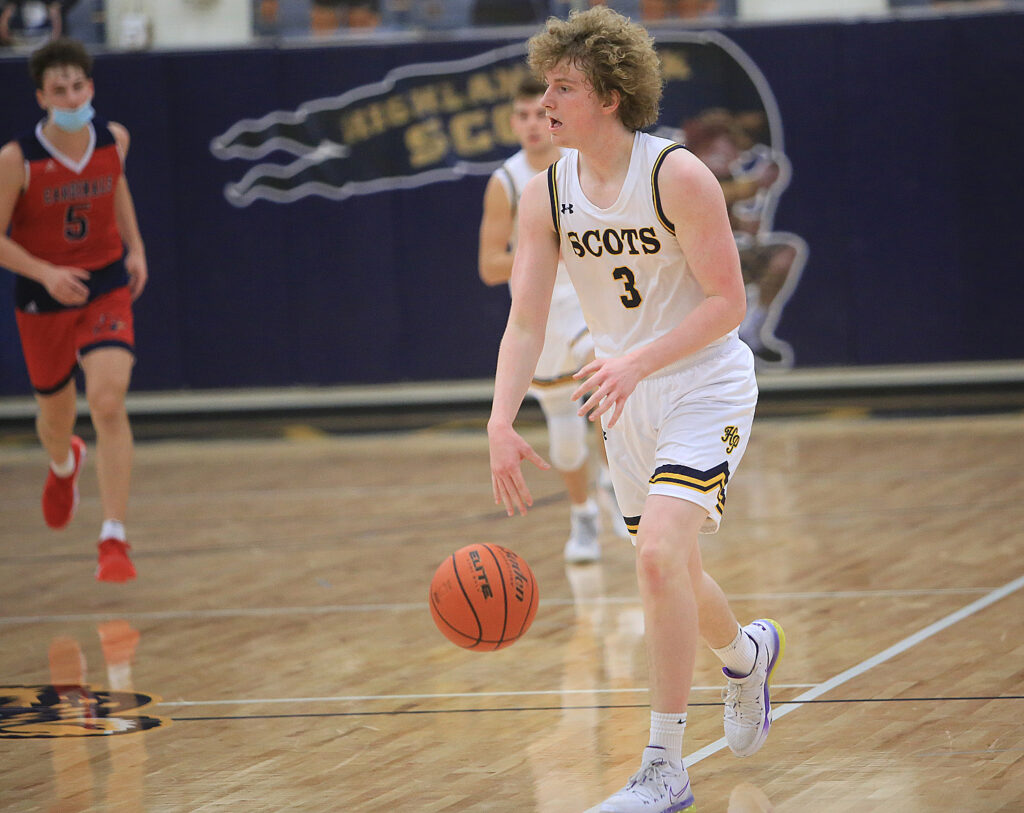 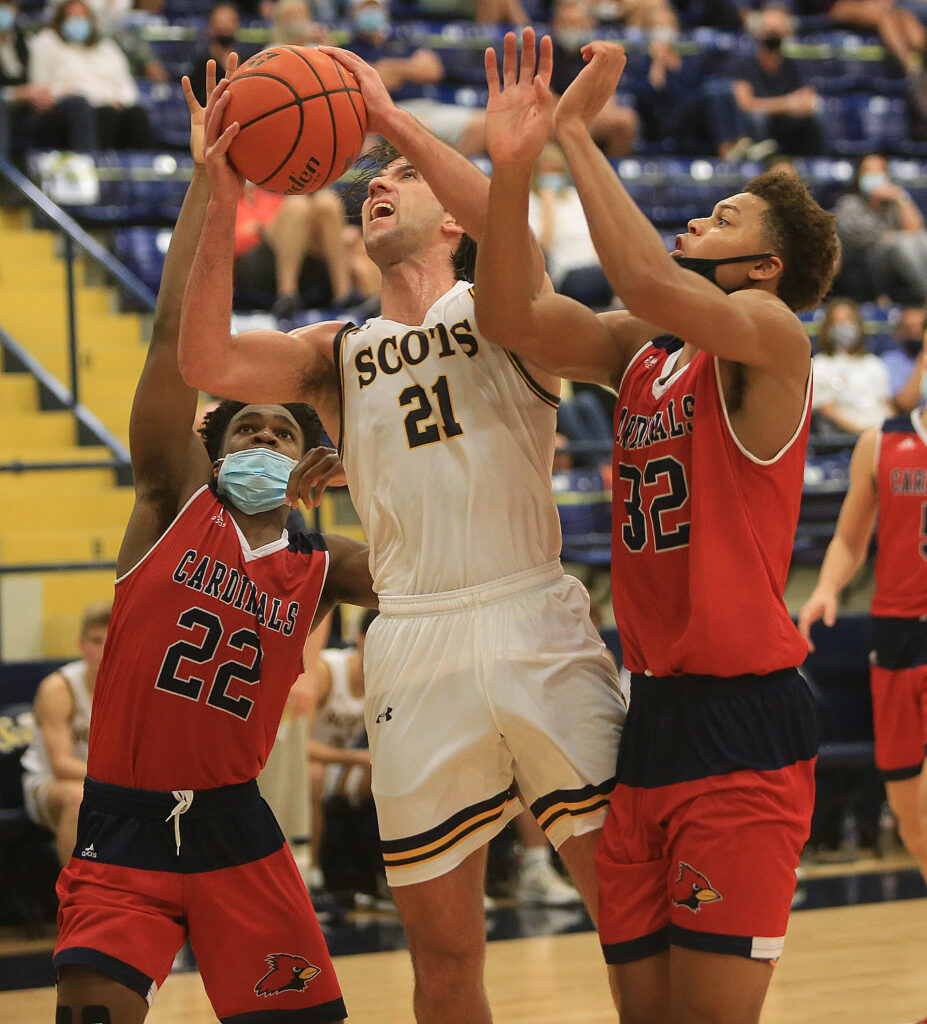 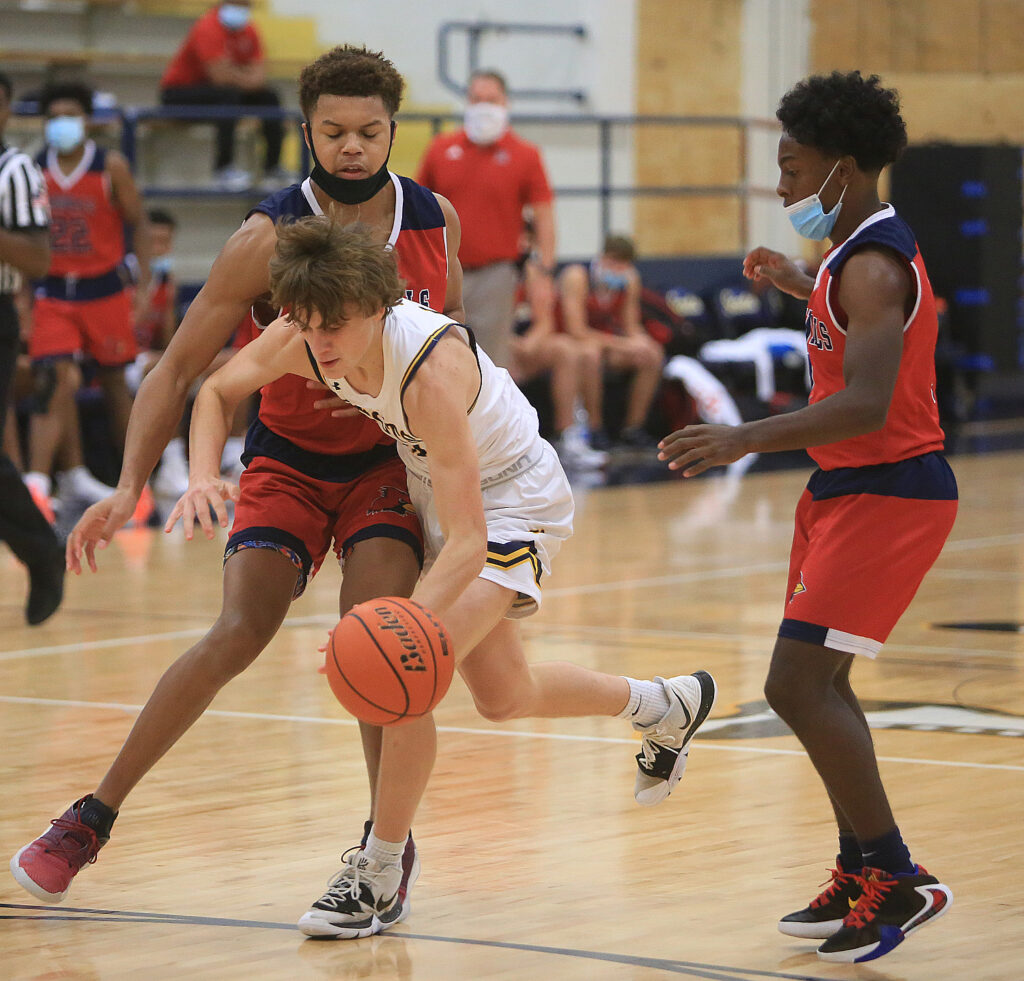 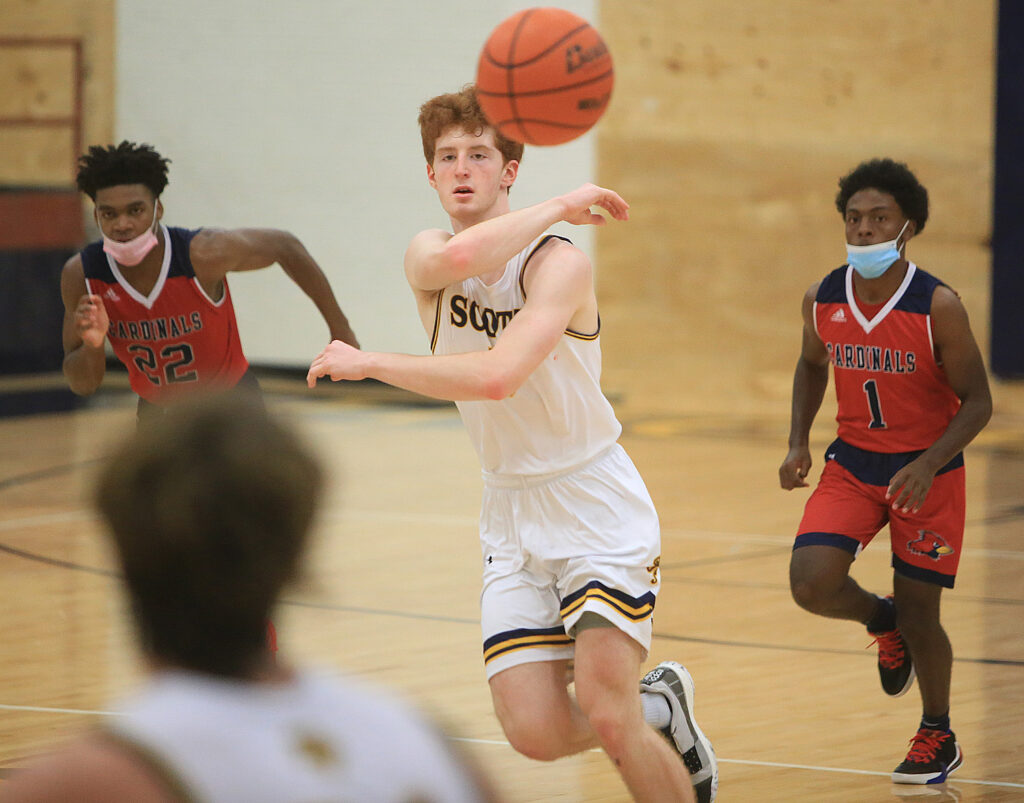 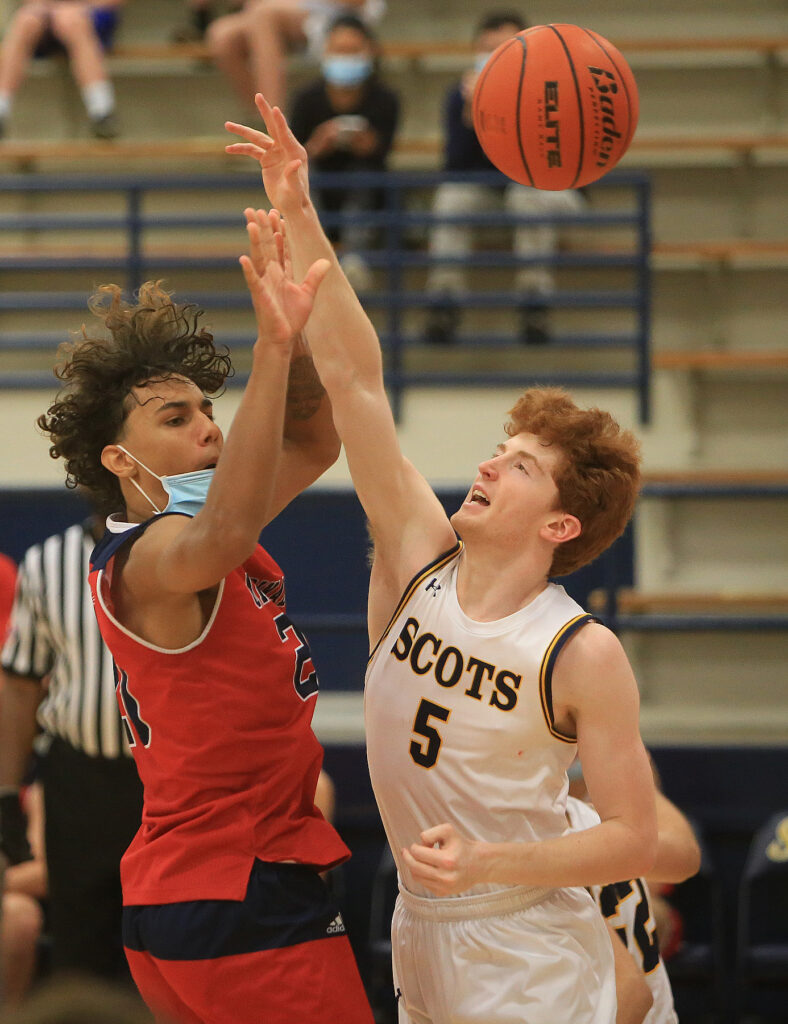 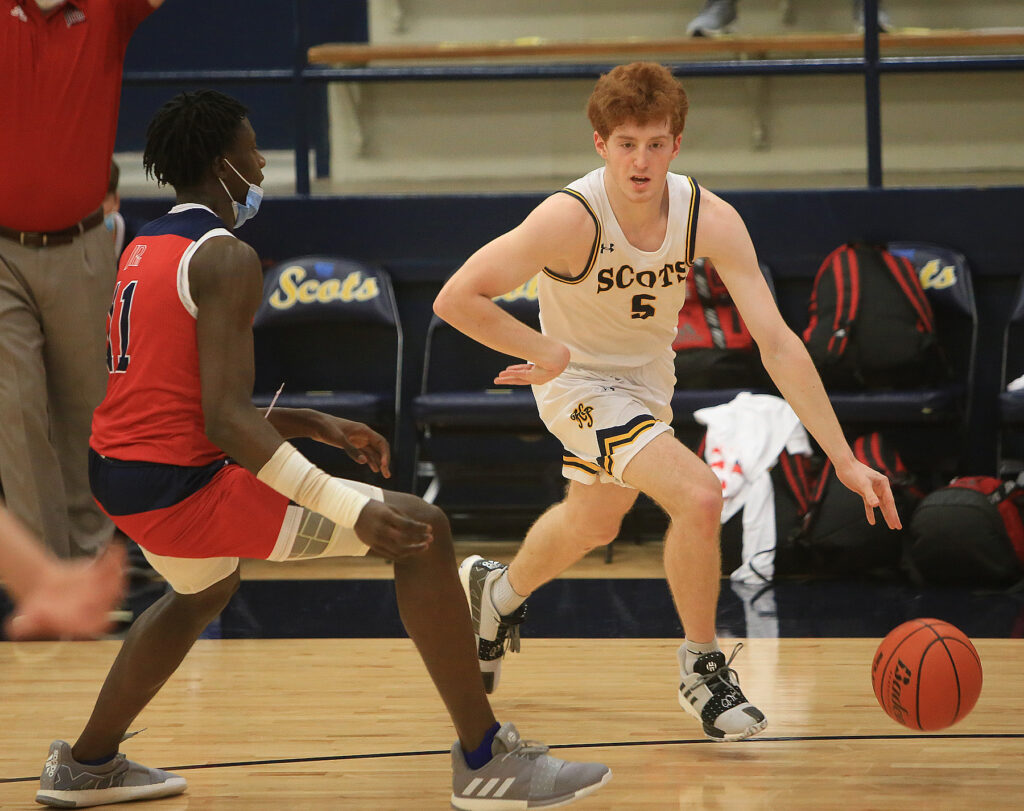 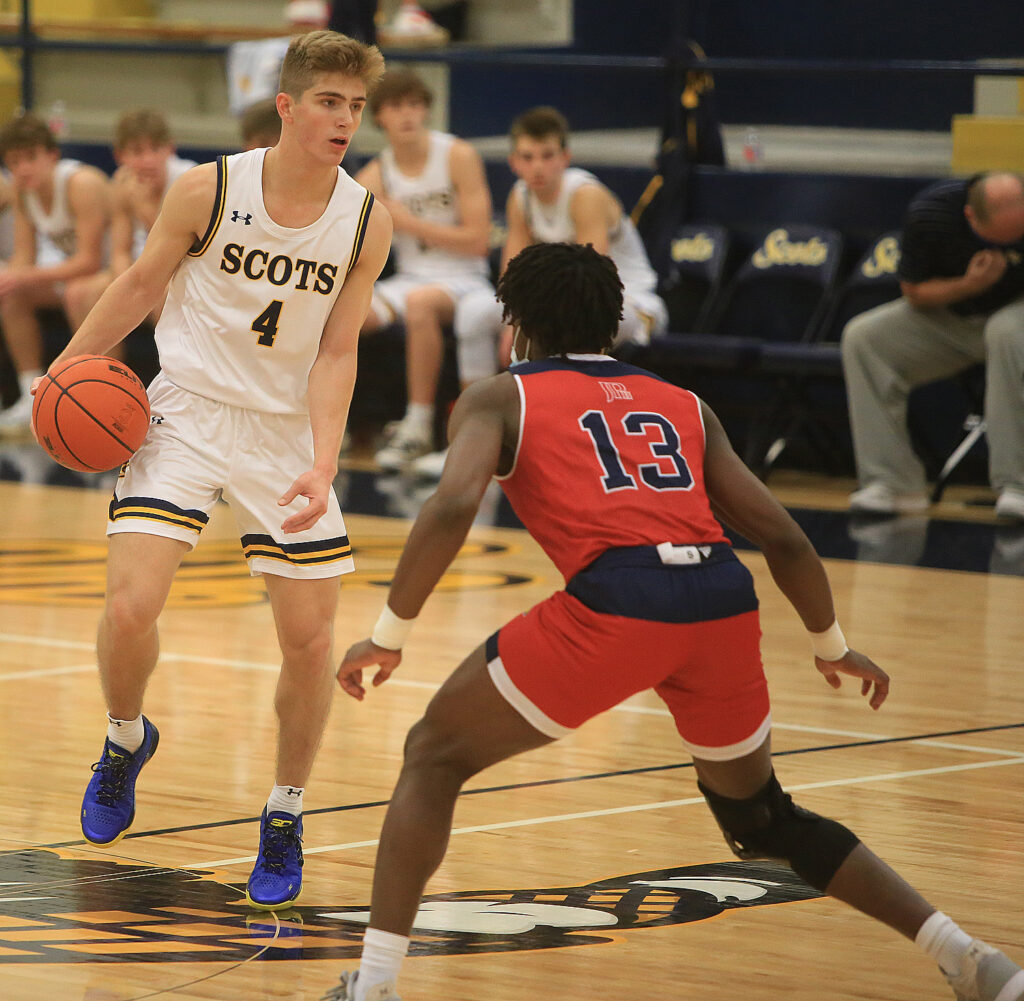 The Cardinals, who won a TAPPS state title last season, outscored HP 46-28 in the second half behind the lanky tandem of Cameron Corhen and Jaylon Tyson. They combined for 42 points in the game.

Wiles poured in a team-high 18 points for the Scots, followed by Mitchell Carew with 14 and Michael Egenes with 10.

HP will continue its busy early-season schedule with its first road test on Friday at Lewisville. The Scots will return home to face Argyle on Nov. 23 before traveling to Hebron the next day.