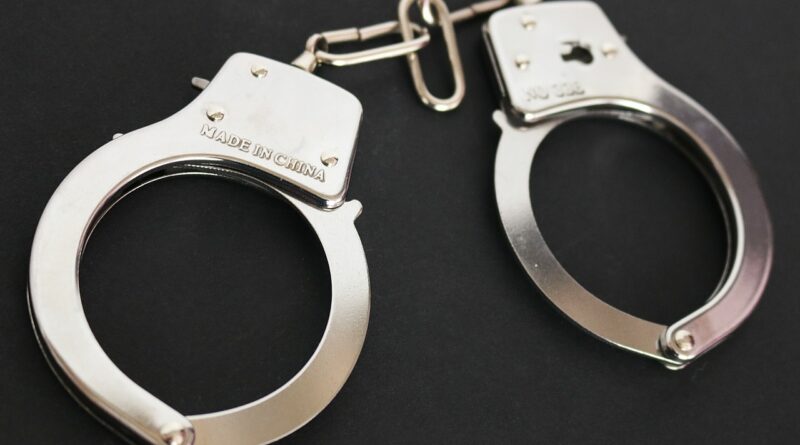 The Dallas Police Department Friday arrested Jeremy Rashaud Harris, 31, in connection with the murder of a 19-year-old SMU student.

Robert “Jaden” Urrea was fatally shot at 3 a.m. Oct. 31 at the intersection of S. Harwood Street and Jackson Street in downtown Dallas.

Detectives found surveillance footage of a white, four-door car interacting with Urrea before leaving, at which point Urrea fell.

An arrest warrant affidavit shows detectives learned Thursday a white Ford Taurus that matched the description of the suspect vehicle in Urrea’s case that Harris drove was involved in a wreck hours later and taken to a repair shop.

Police got a warrant to search the vehicle and found a single fired cartridge underneath the passenger seat, the affidavit shows.

Authorities allege in the affidavit Harris was also involved in the shooting death of Adam Gautreau at about 8:33 p.m. Nov. 14 in the 8300 block of N. Stemmons Road and of Kenneth Hamilton around 9:02 p.m. in the 1100 block of South Beckley Avenue.

Authorities pulled video in one of the Dallas cases and identified a black SUV as a suspect vehicle, the affidavit states.

Harris was arrested in a black SUV similar to the one seen in the Dallas cases by Celina police on a murder complaint Nov. 17 in connection with another killing there.

During a search of Harris’ Chevrolet Suburban, authorities found a black handgun that was taken apart and burned, according to the affidavit.

Harris is being held in the Collin County Jail in lieu of a $3 million bail on three murder charges.