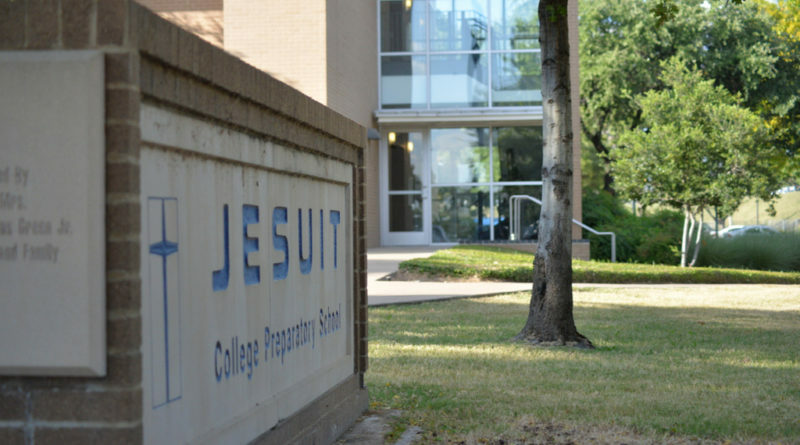 Six more former Jesuit Dallas students have joined a lawsuit alleging a pattern of abuse from priests while they attended the school.

The Dallas Morning News reported this week that with the addition of the six students, the number of plaintiffs on the suit – which was originally filed in Dallas County civil court in 2019 – now numbers eight. The suit is against the school, the Catholic Diocese of Dallas, and a few others.

All eight allege sexual abuse by priests in the early 1980s. Six of the eight plaintiffs are using pseudonyms. During the time all eight say they were abused, there was a cluster of priests that have since been found to have credible accusations of sexual assault while they taught, counseled, or coached students at the private school.

Wrestling coach and teacher Rev. Peter Callery, teacher and counselor Vincent Malatesta, and former priest Robert Crisp were named in the suit. Malatesta was removed from the Jesuit Order in 2002.

The Dallas diocese, the school, and the Jesuits’ U.S. Central and Southern Province are accused in the suit of failing to protect the students, and of covering up the abuse after it was allowed to continue for several years.

You can read more here.