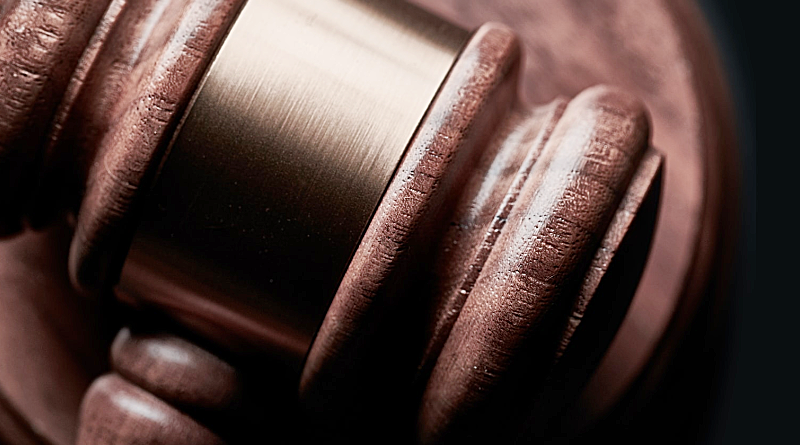 A Dallas man is accused of misusing investor funds to pay for personal expenses and concealing information, the Texas State Securities Board said Saturday morning.

Clifford Wiley (his indictment lists his middle name as Wiley, but other court documents indicate it is William) McCrary was indicted by a Dallas County grand jury for theft and securities fraud, and was arrested Nov. 17.

The indictments involve the sale of securities issued by HLV Master Fund, and allege that McCrary used money investors thought was going to purchase interests in unclaimed mineral and royalty properties, as well as other oil and gas properties to pay for personal expenses.

He also lied to investors, telling him his fund earned enough returns to repay them, the indictment alleges.

The indictment names four investors, all from Preston Hollow – Kendall and Christina Cotten and William and Megan McManemin.

Court documents also show that McCrary is accused of concealing other information from investors – including prior indictments for theft and fraud, as well as failing to disclose a default judgment that required him to pay more than $34,000 and attorney’s fees, and another final judgment that ordered him to pay almost $20,000.

Documentations and paper trails show that McCrary has done business under at least four company names – HLV Master Fund, HopeLake Ventures, Windsor Equity Group, and HopeLake Minerals. The latter has a Facebook page that identifies Cliff McCrary as the owner of the page, and leads to a website and email address that are no longer working.

All four show the same business address on Luther Lane. According to the Texas Secretary of State records, the registration for HopeLake Ventures is listed as forfeited.

Additionally, Windsor Equity Group filed for bankruptcy in 2016, with McCrary listed as sole proprietor. However, court records indicate that the case was dismissed because McCrary failed to provide the court with a list of creditors.

He and Windsor Equity Group were also sued by an employee in 2015 for allegedly not paying that employee overtime wages.

While doing business as Windsor Equity Group – a debt collection and skip-tracing firm – McCrary also entered into a plea deal in April 2017 with Dallas County district attorneys for charges of misapplication of fiduciary property. He also agreed to pay Loss Prevention Services $215,989 in restitution and was to be under community supervision until he either paid the restitution, or 10 years, whichever happened first.