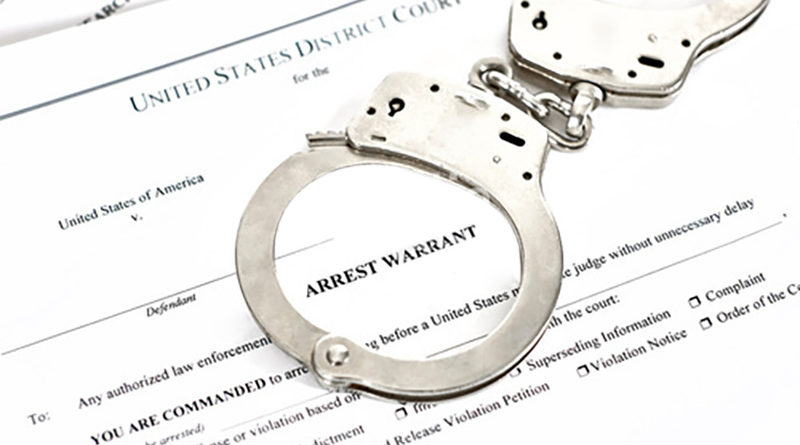 John Thomas Rutledge, 55, whose penchant for wearing fake mustaches and beards when he robbed Preston Hollow and Park Cities banks last year earned him the FBI nickname “Mr. Potato Head,” pleaded guilty to three counts associated -with those robberies, according to court documents.

As part of his plea deal, Rutledge agreed that he had robbed the three banks, but had not used a weapon to do so.

A Hockaday teacher accused of purchasing child pornography will go to trial on January 11 after a judge granted a continuance on his case.

According to an arrest affidavit, Jason Sherod Baldwin, 28, was arrested July 29 after an FBI investigation traced his alleged purchases of online child pornography to IP addresses that led to his home and to the school that were associated with social media and PayPal accounts he used to obtain and pay for videos and photos of male minors.

In an email to parents, students, and alumni, Hockaday said that Baldwin was suspended pending investigation and banned from campus. The school also said that they are cooperating with authorities, but that there have been no allegations of misconduct at the school involving Baldwin, and he had passed background checks.

Corwin Sentenced To 30 Months In Prison

Gina Corwin was sentenced to 30 months in prison Tuesday by U.S. District Judge Sean Jordan of the Eastern District of Texas after pleading guilty to conspiracy to possess with intent to distribute methamphetamine in connection with a drug trafficking operation.

Corwin, reportedly a University Park mother of 10, is among 10 others indicted in connection with the operation.

The court also recommended that Corwin participate in a 500-hour residential drug abuse treatment program, according to court records.

A task force of federal, state and local law enforcement executed federal arrest warrants as the result of an Organized Crime Drug Enforcement Task Force (OCDETF) Strike Force investigation in the North Texas Area Oct. 30, 2019, according to the U.S. Attorney’s office in the Eastern District of Texas.  The investigation came about as a result of a Fairview, Texas overdose death in December of 2018, records show.

Kenneth Colvin Sherman, 71, was indicted on Oct. 22, on two counts of indecency with a child and one count of aggravated sexual assault of a child, court documents show.

Sherman, an internist, was originally arraigned on two counts of indecency with a child on April 18, but on April 27, court documents indicate that he was arraigned on a third charge after the Dallas County District Attorney’s office said they found out the day before about an alleged sexual assault of a minor at his Royal Crest home.

“A witness to this case has a video recording of the offense and confirmed that she has that recording saved,” a motion filed on April 27 said. “The defendant has violated his bond in the above case numbers by committing a new offense as well as being in contact with minor children.”

According to the indictments, on April 14 Sherman exposed himself to a child, and then caused a minor girl to expose her genitals and attempted to touch her. But his indictment on the sexual assault charge indicates that the incident occurred in February. According to the court document, he performed oral sex on a girl younger than 14.

Among the conditions of his June bond, Sherman (who is allowed to live at his home with an ankle monitor) is not to leave his residence – “even to go to the back yard.”

The Texas Medical Board temporarily suspended his medical license in July.