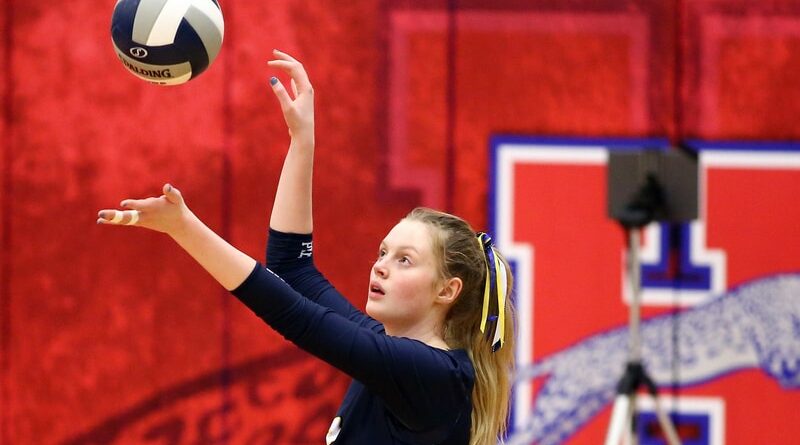 Highland Park has rolled through the first two rounds of the Class 5A volleyball playoffs, but tougher challenges await.

That sets up a showdown with Midlothian in the regional quarterfinals at 2 p.m. Friday at Ellis Davis Field House. The two rivals are familiar foes.

The Lady Scots (19-7) eliminated the Lady Panthers via sweep in the fourth round of the playoffs last season. However, more recently, Midlothian (21-3) defeated HP in four sets during a nondistrict clash on Sept. 18.

The Lady Panthers, who won the District 14-5A title during the regular season, needed four sets to advance past Forney in the first round before sweeping Lufkin on Tuesday.

Friday’s winner will meet either Frisco Reedy or defending state champion Lovejoy in the regional semifinals early next week.