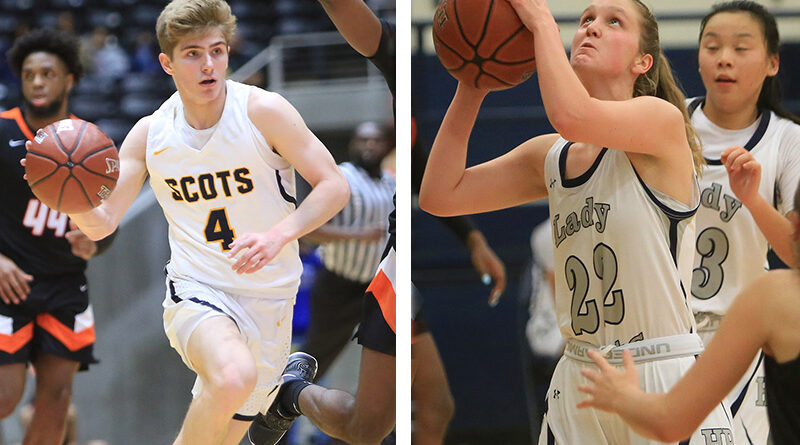 Yes, the Scots fell to a top-ranked opponent in the Class 5A Region II semifinals in March, but it was the way his team looked uncharacteristically intimidated after a lengthy postseason run that bothered the longtime HP boys basketball coach.

He hopes an upgraded nondistrict schedule will help alleviate those issues if the Scots have another opportunity this season. With early-season tournaments scrapped this year due to the COVID-19 pandemic, it enabled Piehler to line up a daunting slate that includes nine strong 6A opponents, a 4A state tournament team, and two private-school powerhouses.

“My mindset after Lancaster beat us was trying to schedule teams who will help us if we’re able to get back to that point,” Piehler said. “It’s tough to simulate the pressure and the athleticism that other teams bring. We’re definitely going to be challenged.”

The Scots will navigate that gauntlet with a roster that includes a nice mix of experience and young talent who have developed chemistry during fall exhibition leagues and tournaments.

The Scots also will have at least three varsity players from an exceptionally deep sophomore class. Football players Jackson Heis and Preston Taylor will add depth later in the season, but until then, HP will be undersized again.

On the girls side, HP will have plenty of familiar faces after losing just one senior. The Lady Scots’ postseason goal remains the same, too — getting over the second-round playoff hump.

In March, HP head coach Nicole Fleming took her squad to the state tournament in San Antonio, where they got a taste of the atmosphere.

“To be in that arena and see girls play in that environment, you have to be there to experience it,” Fleming said. “They’re very hungry for it, and they’re focused.”

As she’s watched her younger players mature during the past couple of years, Fleming said this season’s squad has more depth and experience as it enters a more difficult District 13-5A.

Plus, the Lady Scots should benefit from the return of Ella Patterson after a one-year absence. The senior won district MVP honors as a sophomore and gives HP an improved post presence.

“When you take a year off, there’s some fundamentals you need to get back to, but it’s kind of like riding a bike. You’re always going to remember it,” Fleming said of Patterson. “She’s just an athletic girl, so she picks up things really quickly.”