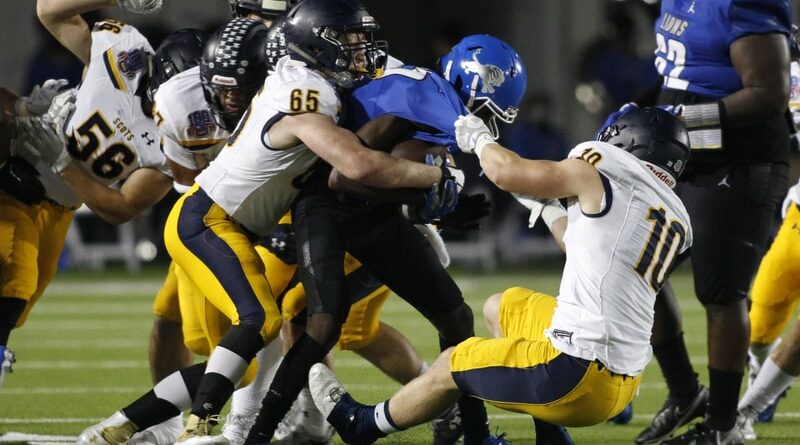 On paper, Highland Park should feast on its last two regular-season opponents this season, who have a combined record of 2-13 and no playoff aspirations.

But the Scots have been in this position too many times to allow for a post-holiday hangover during Friday’s home finale against West Mesquite at Highlander Stadium.

A victory would enable unbeaten HP to clinch at least a share of the District 7-5A Div. I title and a top seed in the upcoming Region II playoffs. It would be the sixth straight season the Scots have earned at least a co-district championship.

HP has shown the ability to put games away early against overmatched opponents. In the last two weeks, the Scots (6-0, 4-0) have outscored McKinney North and Tyler by a combined margin of 76-0 in the first half.

The HP defense has allowed only two offensive touchdowns in its past five games, and none in last three weeks. In the win over Tyler, the Scots scored on a blocked punt and recovered a fumble at the 1-yard line.

Meanwhile, Brayden Schager and the HP offense have deployed an impressive array of weapons both rushing and receiving. Schager has thrown 13 touchdown passes and run for nine scores. Eight different receivers have scoring receptions, led by Crockett Corwin and John Rutledge with three apiece.

A week ago, the Wranglers (1-7, 1-3) snapped a nine-game skid — dating to last season — with a 41-27 win over Wylie East, marking the first victory at the school for new West Mesquite head coach Frank Sandoval.

Although the Wranglers have struggled, four of their seven losses have come by nine points or fewer. They have been hindered by an inconsistent offense that lacks depth and experience.