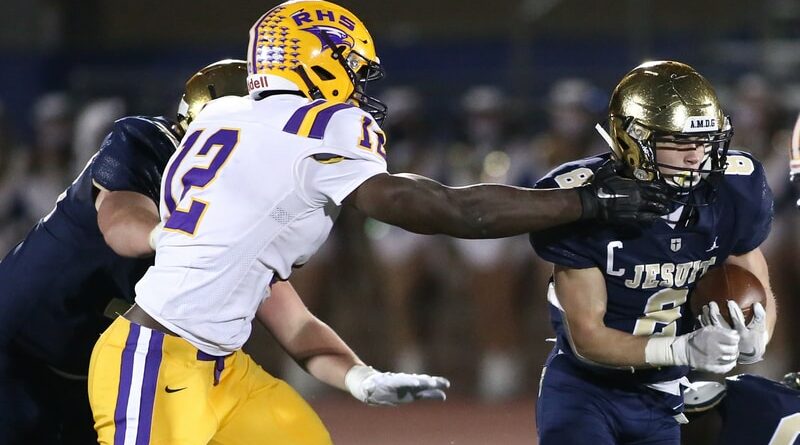 Whether it’s Wednesday, or Monday, or any other day of the week, the Jesuit defense is ready to work.

The latest example came during a 42-0 thrashing of Richardson in the regular-season finale on Monday at Postell Stadium.

It marked the third consecutive shutout for the Rangers in the past 11 days — thanks to a condensed schedule implemented by District 7-6A in response to the COVID-19 pandemic — with early-in-the-week games adding to the only-in-2020 weirdness.

At this point, Jesuit will have an extra few days to prepare for its playoff opener against Arlington next week in the 6A Division II bi-district round. The Rangers will host that game, although a time and date haven’t been finalized.

It’s always great to play December football, even if Jesuit wishes November would keep going. The Rangers went 5-0 during the month, outscoring their opponents by a combined 272-17.

“Our kids have really handled it well the last few weeks,” said Jesuit head coach Brandon Hickman. “We wanted to have that open weekend [before the playoffs], and now we’re going to get it. These are exciting times. We’re looking forward to making a run in the playoffs.” 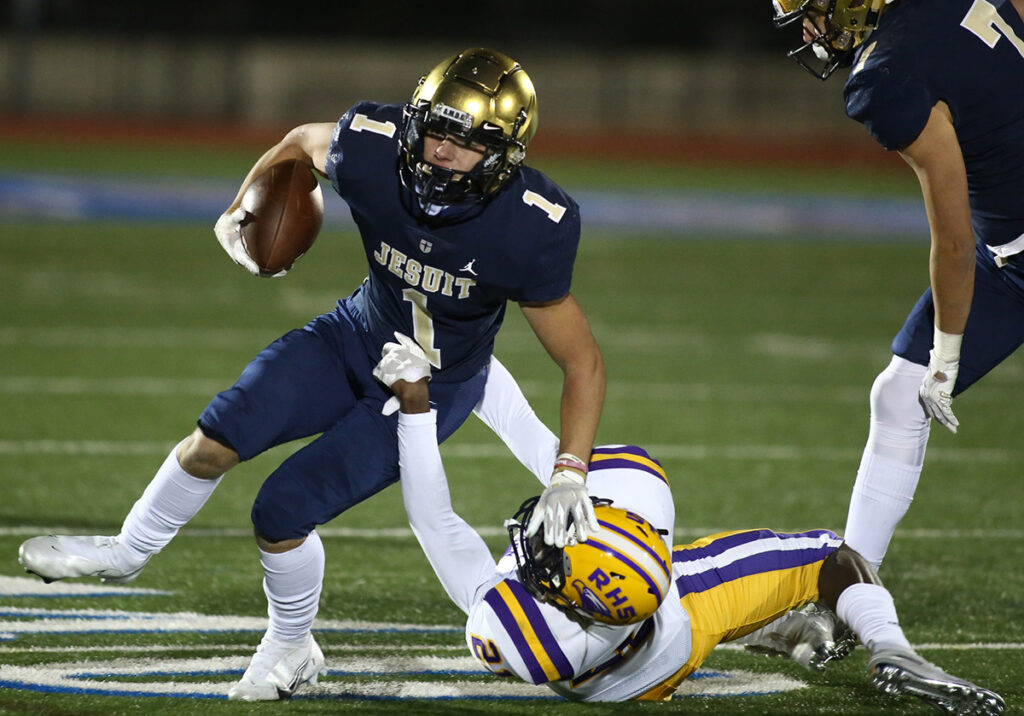 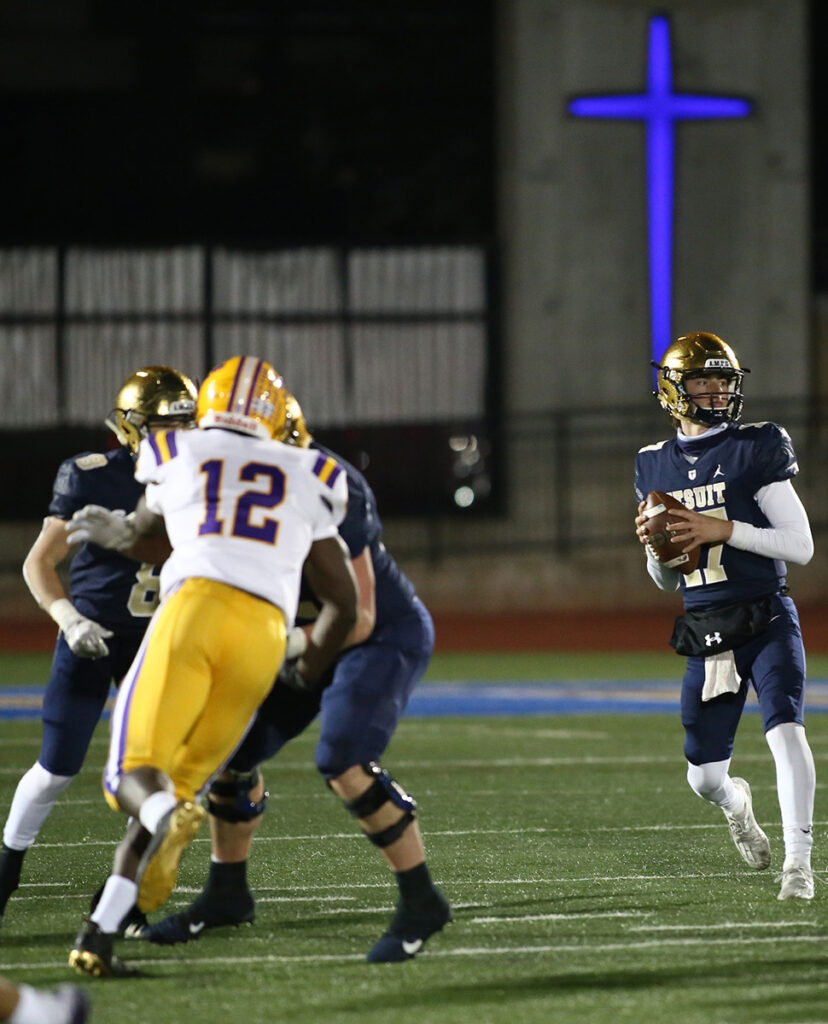 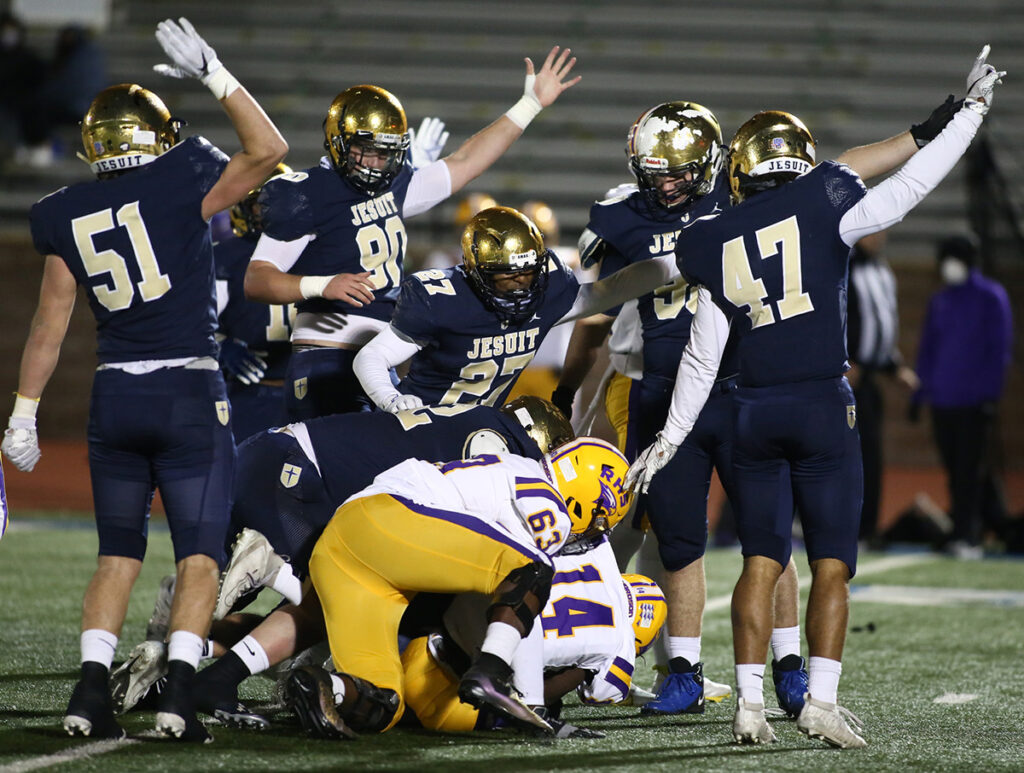 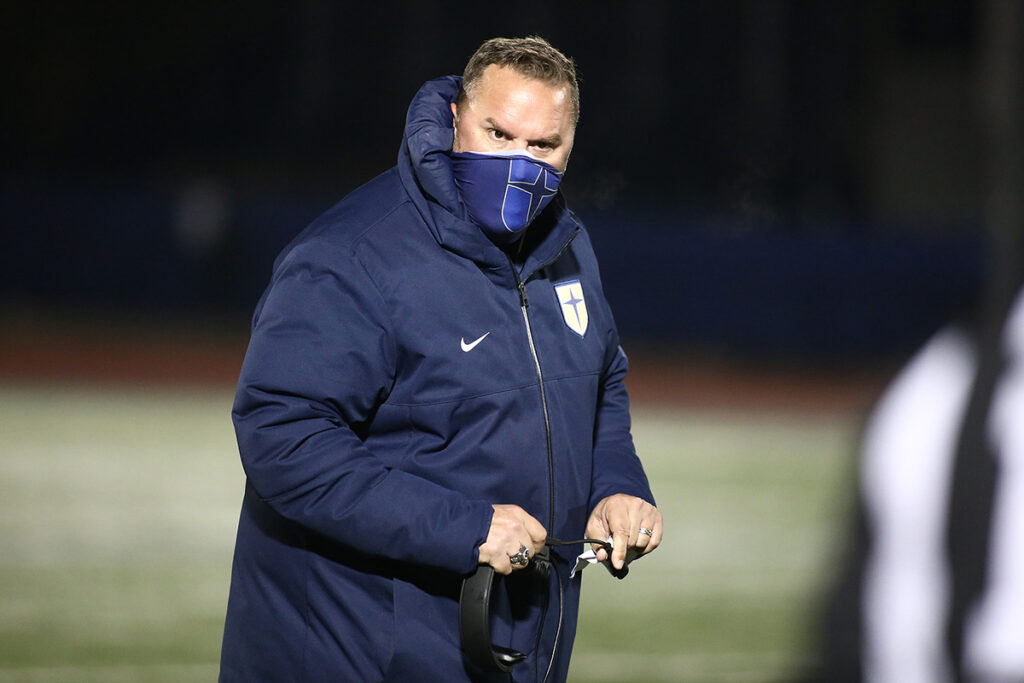 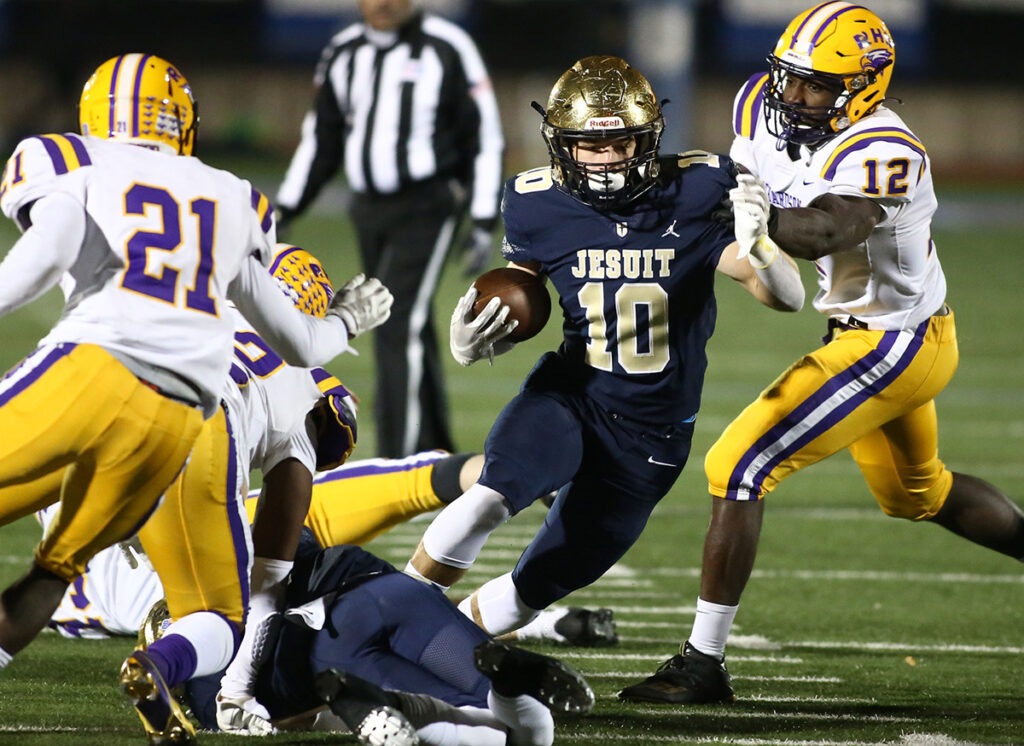 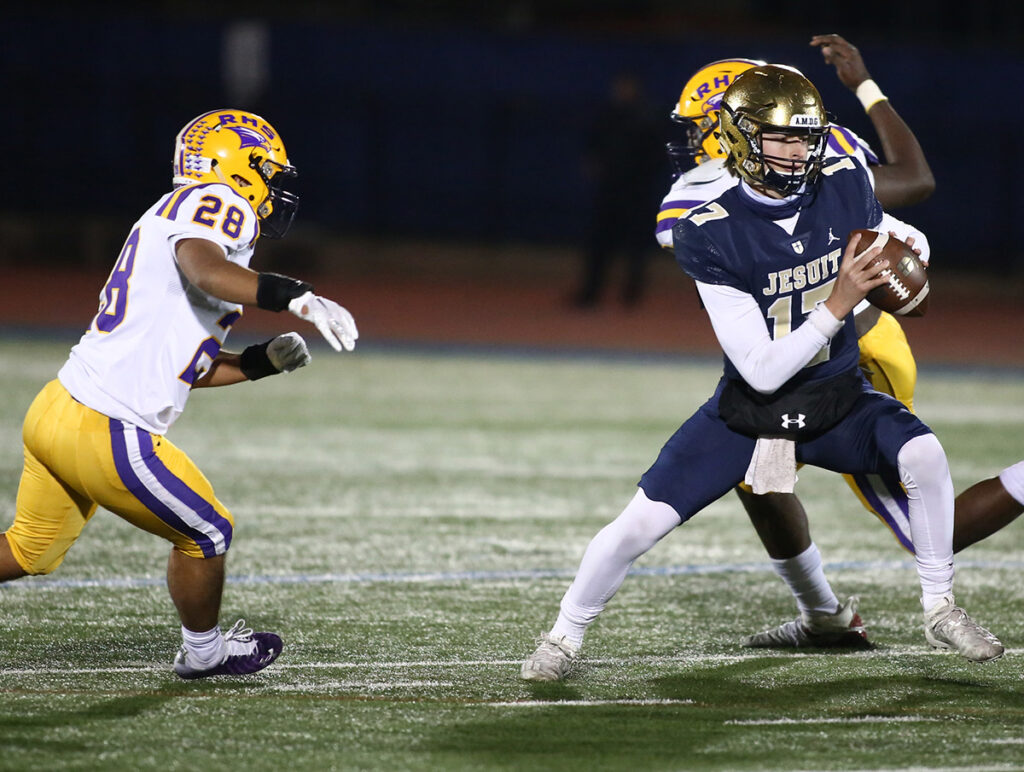 Jake Taylor rushed for 140 yards and three touchdowns against the Eagles, who will be making their first postseason appearance since 2012 in the Division I bracket. Taylor finished with 202 yards of total offense.

Gage Roy threw for 201 yards, including a 16-yard score to Cole Younger in the closing seconds of the first half, as the offense began rolling after an early turnover.

However, defense and special teams set the tone. Robert Fitzgerald returned a first-quarter punt for a touchdown, and later in the first half, a blocked punt set up Taylor’s first score. Parker Brown added a pair of field goals.

“Defense and special teams jump-started us a bunch,” Hickman said. “We shot ourselves in the foot in the first half. In the second half, I thought our offense played really well.”

The Rangers (7-3, 6-1) led 25-0 at halftime, but their defense wasn’t finished. Cooper Manning and Sy Mendenhall recorded interceptions on back-to-back Richardson possessions to start the second half.

The Eagles (5-5, 4-3) managed just 75 yards of total offense, with just three of those through the air, and didn’t complete a pass until the third quarter.

“It doesn’t matter who you’re playing. If you can pitch [three] shutouts, you’re doing something right,” Hickman said. “We’re playing great team defense, and that’s what you want going into the playoffs.”