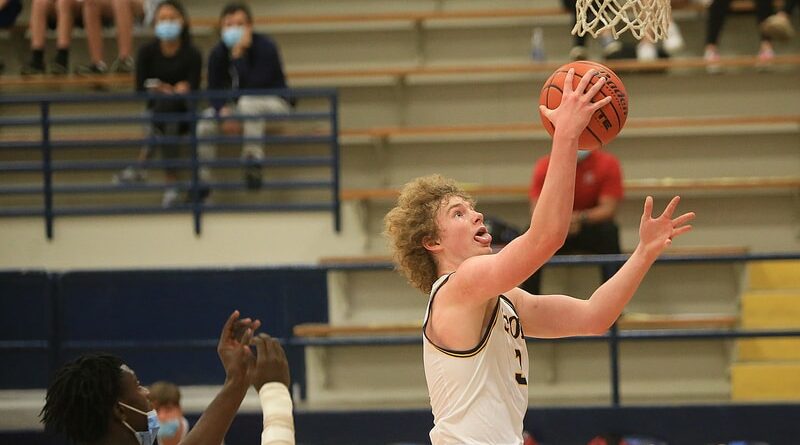 After a solid start in nondistrict play, Highland Park’s boys basketball team will be sidelined for two weeks due to precautions stemming from the COVID-19 pandemic.

Because of positive coronavirus tests within the program, the Scots (3-2) will have to quarantine for 14 days and cancel six games on their schedule. As of now, their next game will be Dec. 18 at Richardson, which is the final contest prior to the start of District 13-5A play.

HP did not travel to McKinney for a scheduled game on Tuesday, and a Friday showdown with St. Mark’s already had been scrapped.

Other upcoming cancellations include scheduled matchups against Prosper, Grand Prairie, Lake Highlands, and Rockwall. The Scots fell to Hebron in their most recent game on Nov. 24.

On the girls side, despite going cold at the end, the Highland Park girls held off a late McKinney rally for a 43-37 nondistrict road win on Monday.

Vivian Jin led a balanced scoring output with nine points for the Lady Scots (4-4), while Madison Visinsky added seven. HP is slated to host Mesquite Horn on Friday before traveling to Little Elm on Saturday.