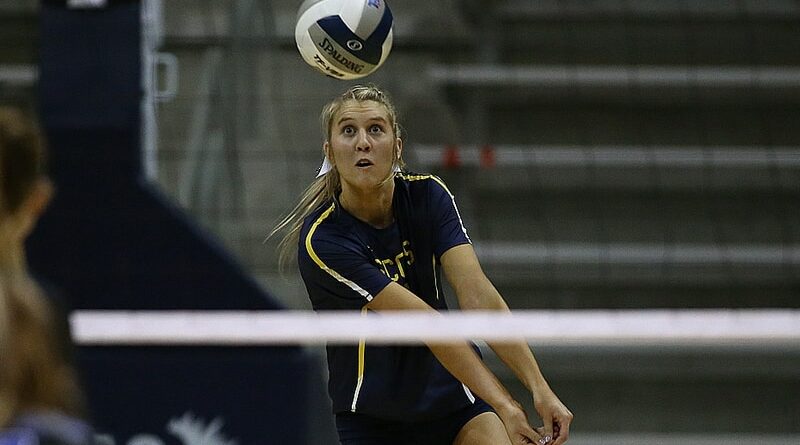 After winning the District 13-5A title this season in dominating fashion, Highland Park received some just rewards in all-district balloting.

Versatile HP sophomore outside hitter Sydney Breon was named the league’s MVP, as one of several Lady Scots to receive superlative honors.

The Lady Scots advanced to the 5A Region II quarterfinals before falling in five sets to Midlothian.