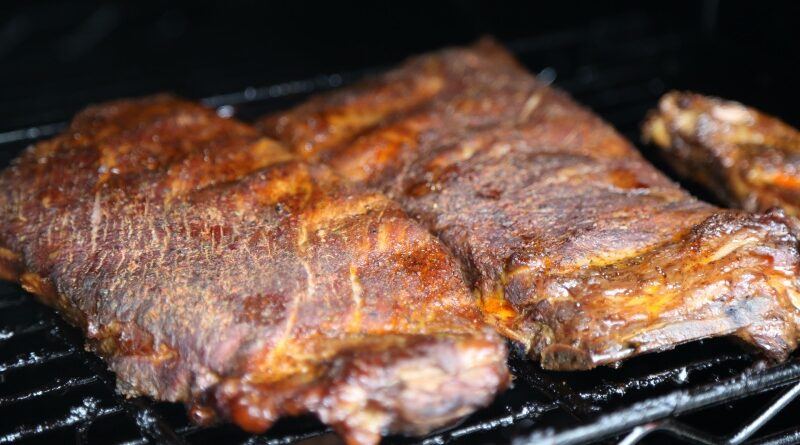 Peggy Sue BBQ isn’t reopening in its former Snider Plaza location, but the owner of another University Park restaurant is serving up meat and sides reminiscent of the longtime eatery.

“We’re having to adapt to the times, and one of the signs of the times, at least that I’ve noticed, is that people are spending more time at home with their families in the evenings. I wanted to bring back a nostalgic brand like I did with New York Sub,” Kelley said.

He said their near-term plan includes opening a market in a week or so for pickup and catering. For the catering menu, visit their website.

“We’ve had to make some adaptations,” Kelley said of the menu. “Certain things work to go and certain things don’t, so we’re doing the things that work…we started with neighborhood favorites like the baked beans, the cole slaw was a huge one, and then I’ve added some things like we have a hatch chili macaroni and cheese and the spinach dip, but basically comfort food. We just wanted to keep that Peggy Sue name and carry it on.”

When the market launches, he plans to offer barbecue by the pound and sides by the pint in disposable containers for easy reheating.

Kelley said he found his evening business largely dried up when the COVID-19 pandemic hit the area, so he decided to try his hand at barbecue. Peggy Sue’s catering launched shortly before Thanksgiving.

“We were pretty brave. We posted on our neighborhood bulletin board that we were going to take Thanksgiving catering orders about four days before Thanksgiving, just thinking, ‘Well, we’ll see what happens,’ and we got 75 catering orders,” Kelley said.

He said he’d eventually like to open a standalone location in the neighborhood.

One thought on “A Comeback For Peggy Sue BBQ”