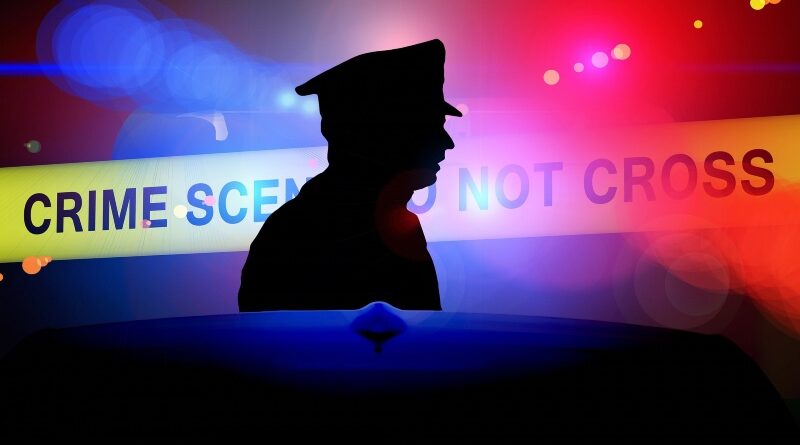 SKULDUGGERY OF THE WEEK: UNWELCOME INTRUDER

A trespasser forced open storage closet doors on the exterior of a home in the 4700 block of Drexel Drive and damaged a wall. The incident was reported at 8:16 a.m. Nov. 30.

Arrested at 2:24 a.m.: a 29-year-old man accused of no valid license, running a red light, and fraudulent use or possession of identifying information in the 5800 block of Preston Road.

A thief pilfered the Mercedes badge from the front grill of a Mercedes Benz that was at a home in the 4200 block of Livingston Avenue. The incident was reported at 3:51 p.m.

A pair of shoplifters made off with four handbags worth $2,750 each from the Ralph Lauren in Highland Park Village around 3:35 p.m. before getting into a dark-colored, four-door sedan.

A miscreant broke the back driver’s side window of a Ford F150 parked in the 4700 block of Abbott Avenue at 3:35 a.m. and grabbed an iPad and various tools.

A van driver hit a Porsche Cayenne at 2:29 p.m. as both vehicles were traveling through the intersection of  Mockingbird Lane and Lomo Alto Drive and the van tried to change lanes before fleeing the scene without leaving information.

A fraudster used the information of a man from the 3600 block of Normandy Avenue to open a line of credit from Burlington Coat Factory and charged $1,400 to it. The incident was reported at 11:50 p.m.

A ne’er do well shattered the driver’s side headlight and scuffed the bumper of a BMW parked in a driveway in the 4400 block of Mockingbird Lane. The incident was reported at 12:33 p.m.

A burglar got into a GMC Sierra in the 3000 block of Daniel Avenue and grabbed lawn and garden equipment around 8:29 a.m.

A crook pilfered a tailgate from a truck parked in the 2600 block of Westminster Avenue. The incident was reported at 3:19 p.m.

A crook cashed forged checks from a bank account belonging to a man in the 3700 block of Centenary Drive. The incident was reported at 12:56 p.m.

Arrested at 3:37 a.m.: a 21-year-old woman accused of public intoxication at the intersection of Lovers Lane and Dickens Avenue.

A scoundrel took a child’s bicycle from the high school in the 4200 block of Emerson Avenue between 9 and 9:30 a.m.

Arrested at 12:01 a.m.: a 19-year-old man accused of driving while intoxicated. No location was given.