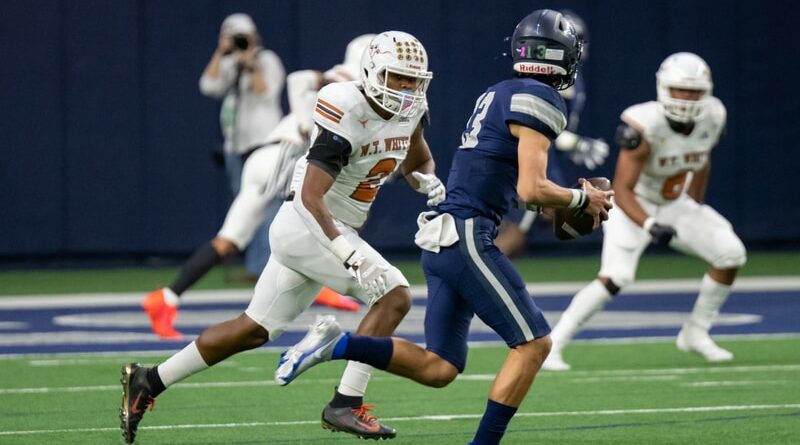 Ending a 12-year playoff drought was quite an accomplishment for W.T. White this season. Earning a postseason victory, however, will have to wait.

The Longhorns were overwhelmed by powerhouse Frisco Lone Star 61-15 on Thursday in the Class 5A Division I Region II bi-district round at The Star in Frisco.

Early miscues by WTW contributed to a 34-0 halftime lead for the Rangers (6-3), and Garret Rangel took care of the rest by throwing for 234 yards and three touchdowns.

Despite the loss, WTW finished with a winning record for the first time since 2000. 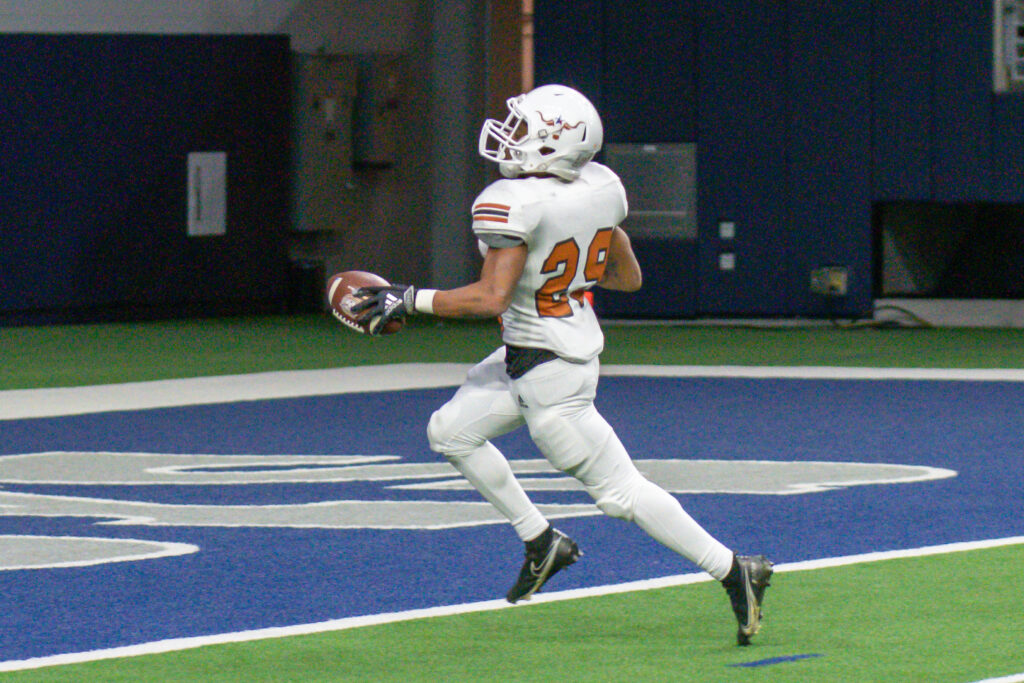 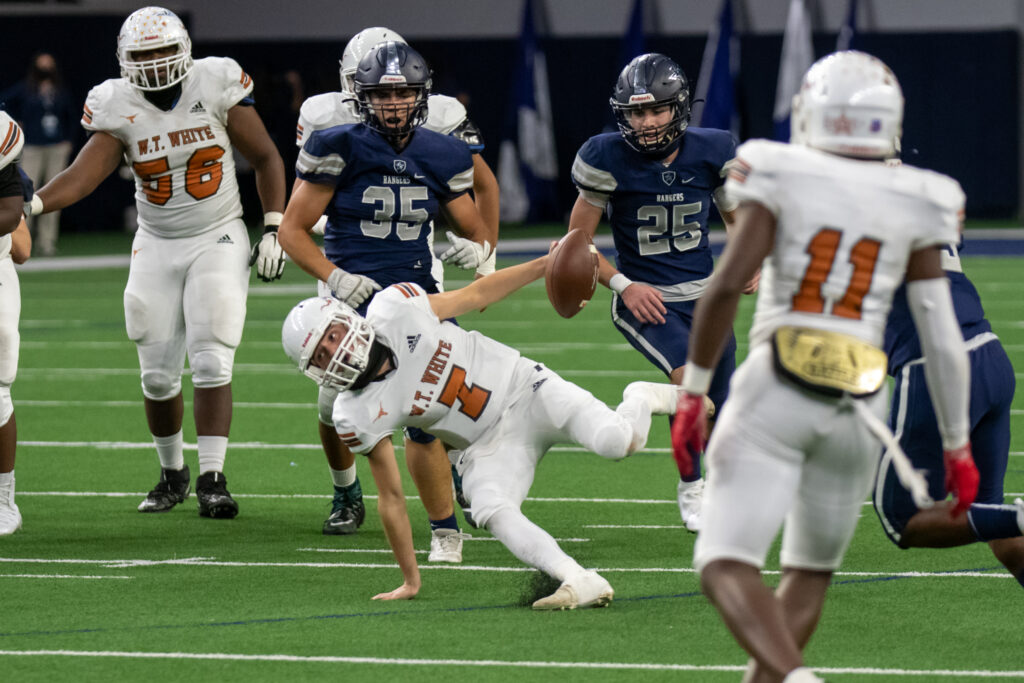 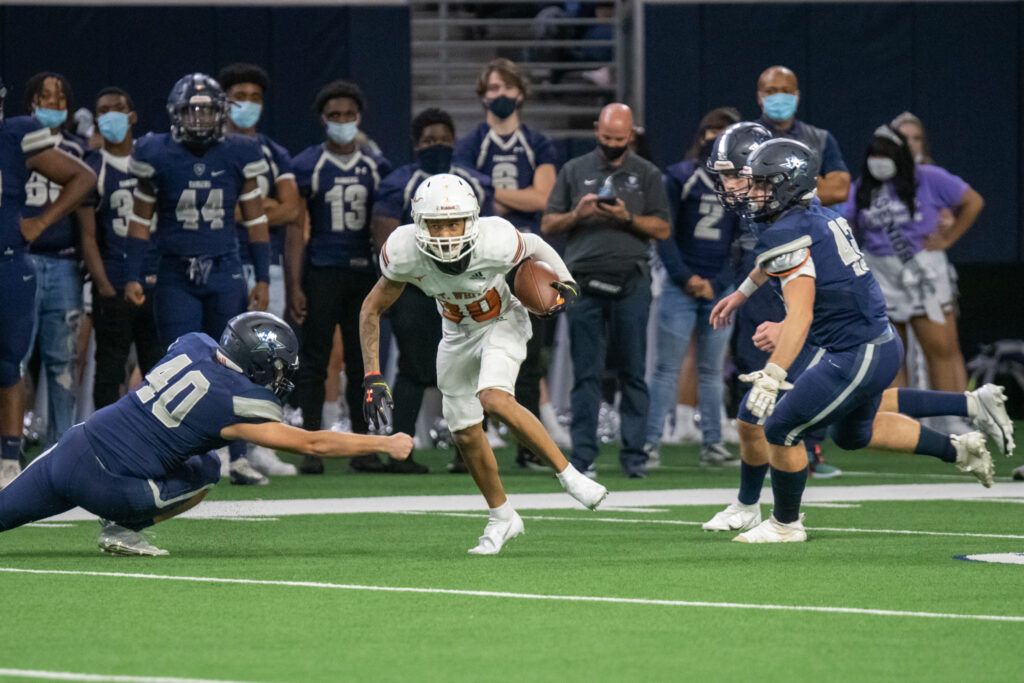 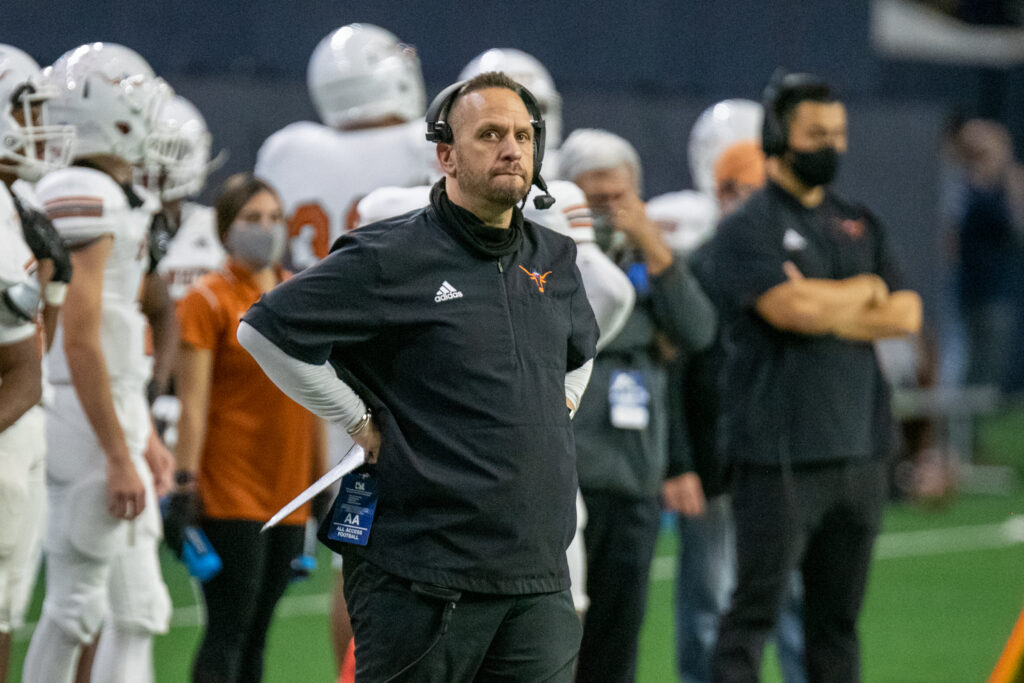 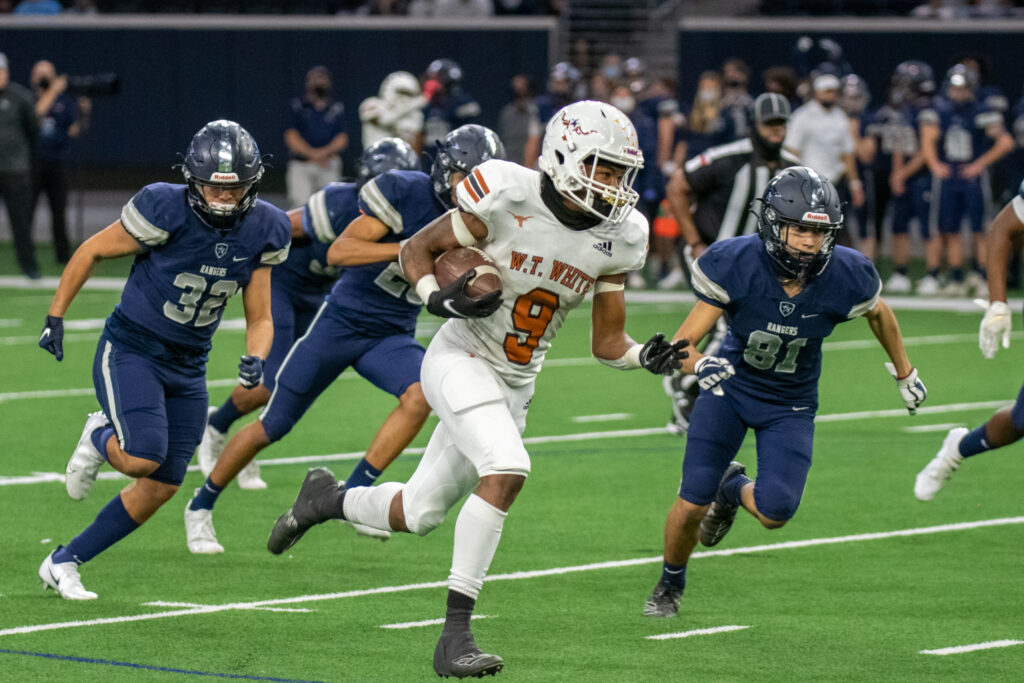 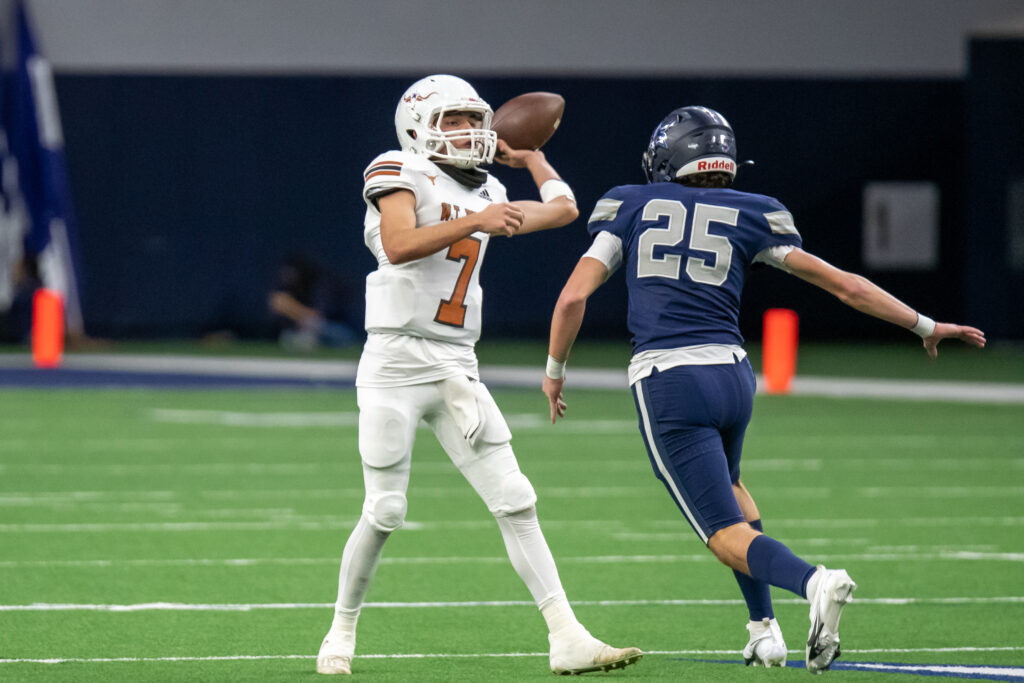 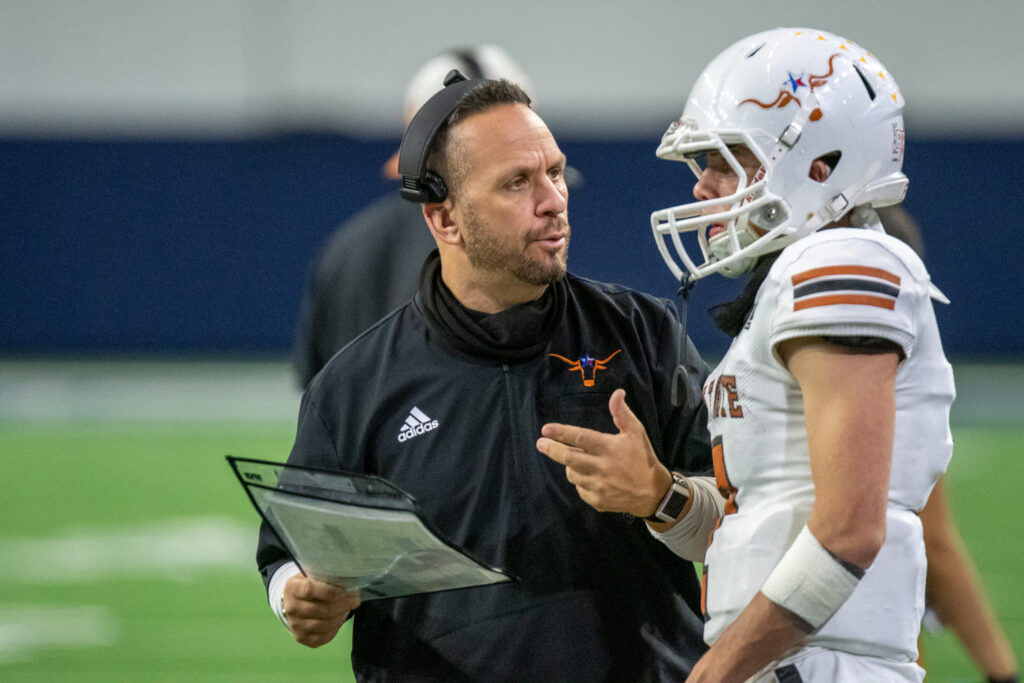 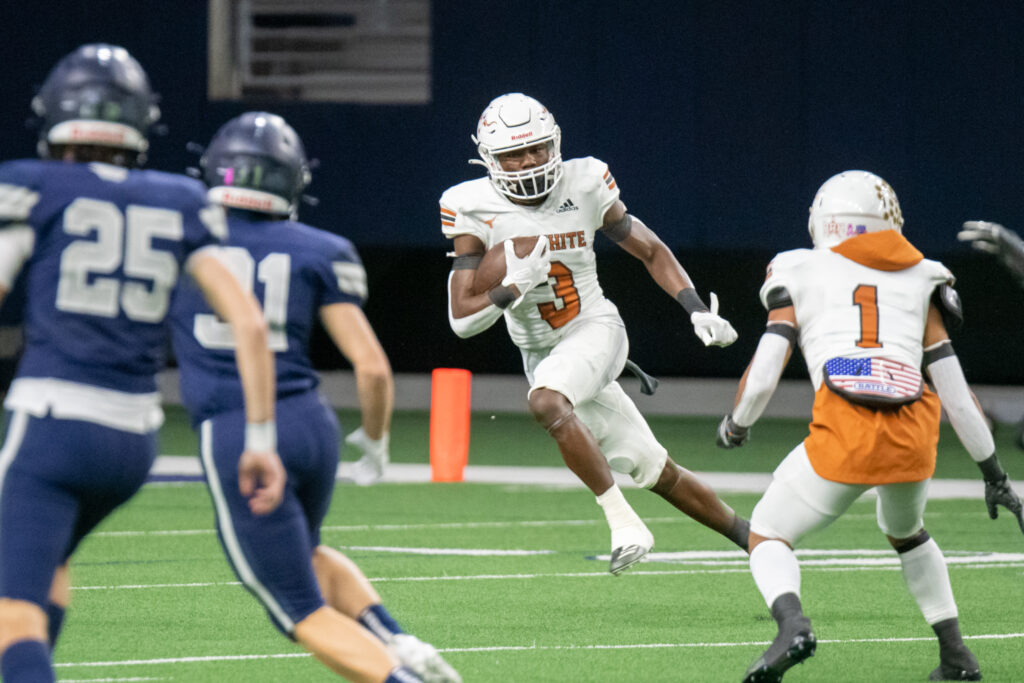 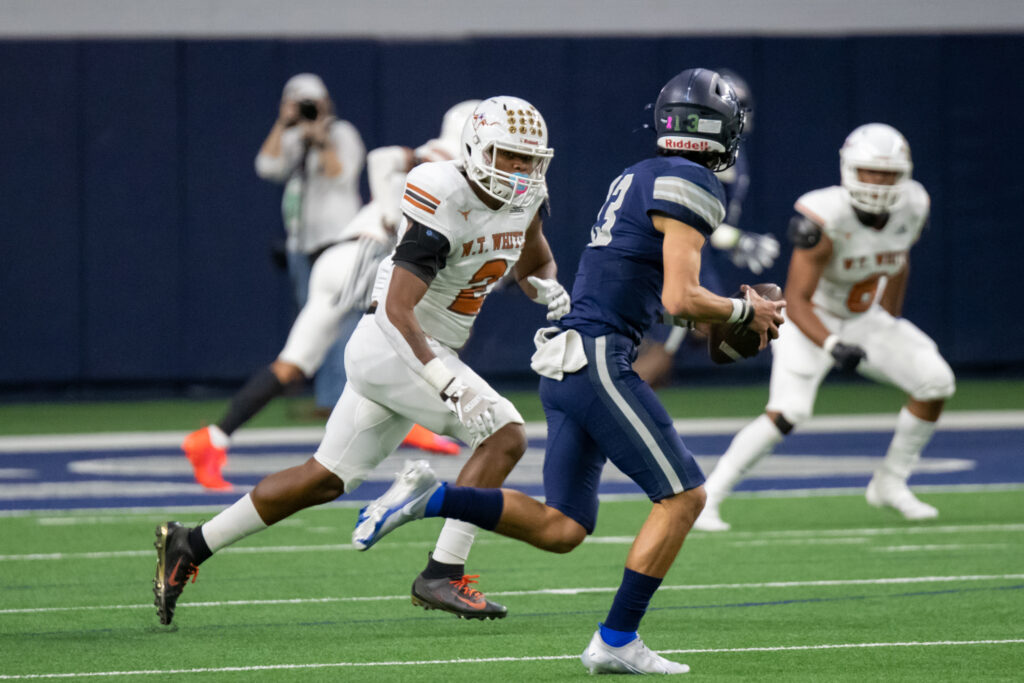 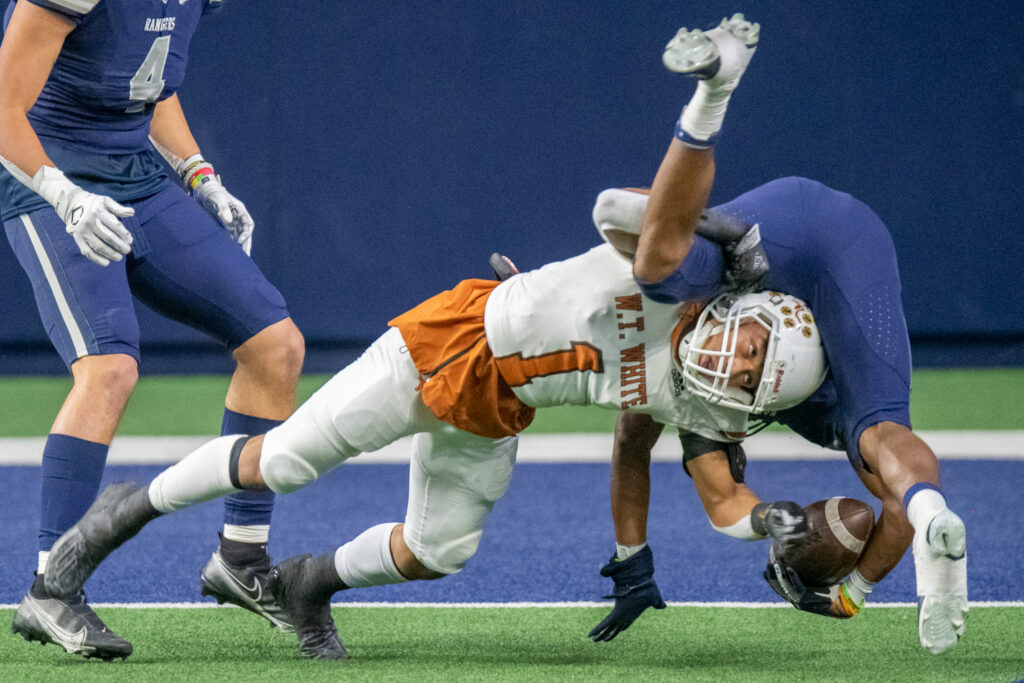 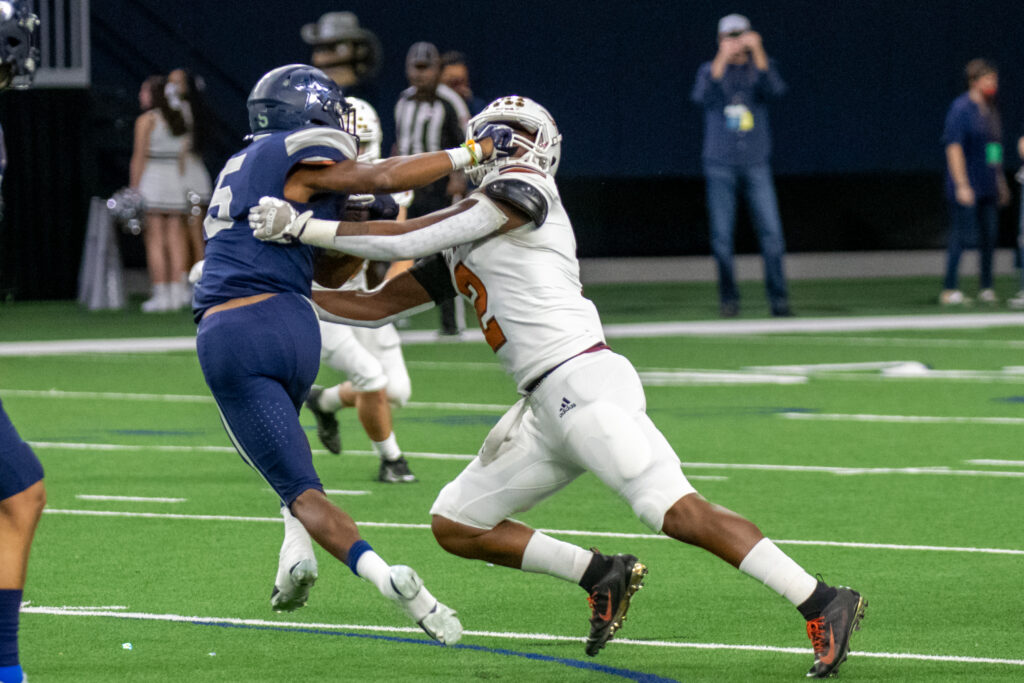 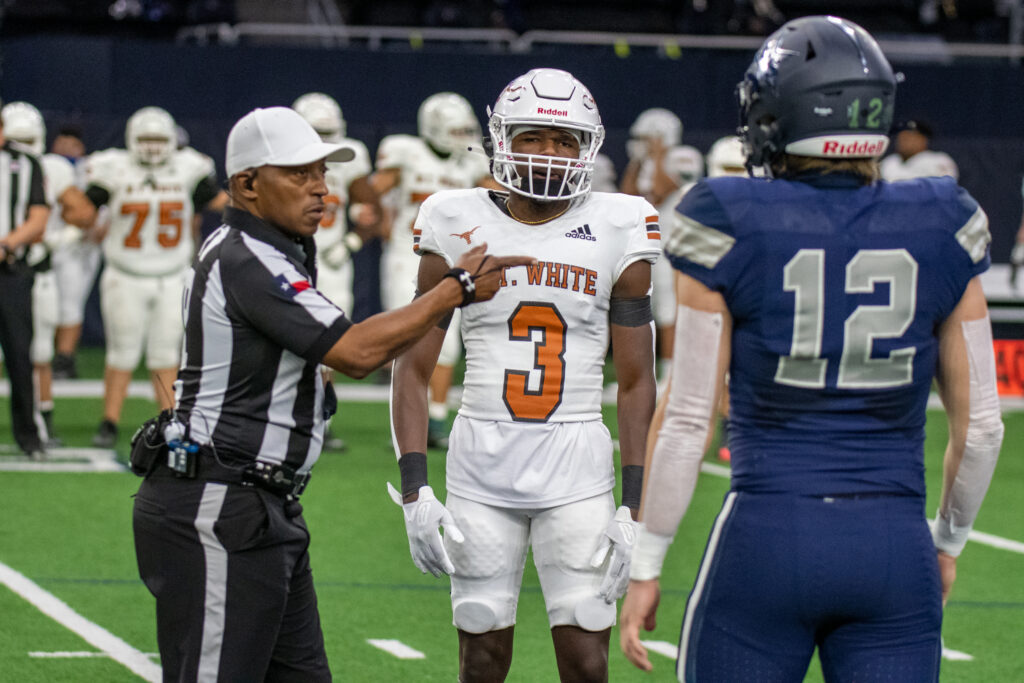 In other action Thursday, Hillcrest didn’t fare any better in its bi-district matchup against defending state champion Aledo in 5A Division II. In their first postseason appearance since 2014, the Panthers were outmanned from the outset in a 77-13 defeat.

Hillcrest battled early before the Bearcats (8-1) scored five touchdowns in the second quarter to take a 49-6 advantage. Aledo amassed 568 yards of total offense, scoring six touchdowns on the ground and five through the air.

Reggie Williams led the Panthers (6-5) with 112 rushing yards, while Jaden Hodge scored the lone Hillcrest touchdown on a 52-yard scamper late in the fourth quarter.