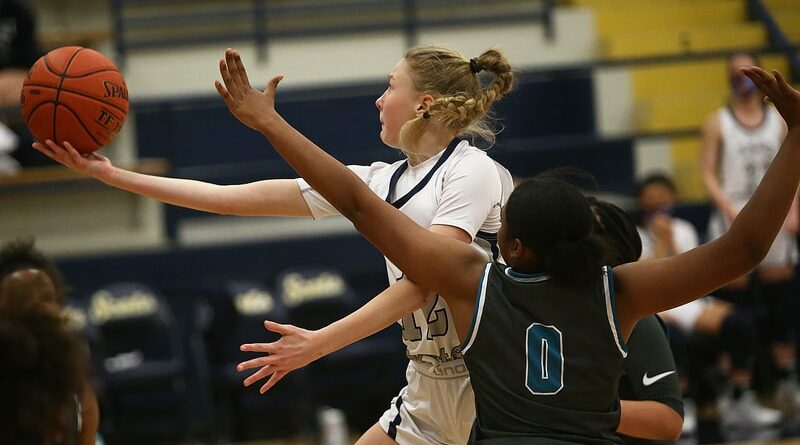 The Highland Park girls are riding a five-game winning streak as they prepare for a couple of nondistrict matchups over the holiday break.

The Lady Scots (9-5, 3-0) are scheduled to host Trinity Christian on Tuesday before traveling to face Euless Trinity on Wednesday.

In its most recent game, HP remained unbeaten in District 13-5A action with a 40-27 victory over Mesquite Poteet on Dec. 21. The Lady Scots pulled away in the second half behind a balanced effort led by Maddie Heis (12 points) and Madison Visinsky (10 points).

The Lady Scots, who have allowed just 27.3 points per game thus far in league play, will continue the district slate on Saturday at Forney.

In boys action, HP started 13-5A play with a 57-37 road win over Poteet on Dec. 22, in its second game back after a two-week team quarantine period for COVID-19 precautions.

The Scots (4-3, 1-0) rallied from an early deficit thanks to a handful of scoring contributions, paced by Mitchell Carew with 14 points and Jack Pease with 10.

HP will travel to Coppell for a nondistrict clash on Tuesday before resuming district play on Saturday against Forney, in the team’s first home game in more than a month.