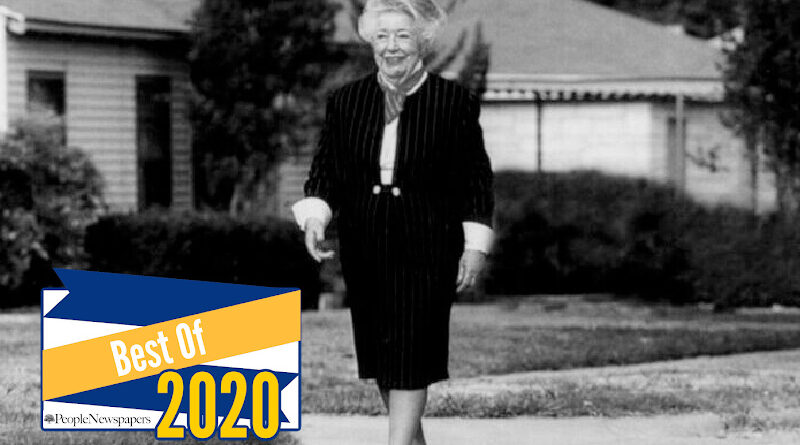 The year 2020 was a milestone year for Ebby Halliday Companies as it celebrated its 75th anniversary, and we used our July Real Estate Quarterly section to take a look at the late founder of the eponymous company.

Before Ebby Halliday was Ebby Halliday, she was Vera Lucille Koch. And Vera Lucille Koch was, it seemed, a born salesperson, first selling Cloverine Salve from farm to farm in her hometown of Leslie, Arkansas, then talking herself into a job at J.B. Case Department Store in Abilene, Kansas, that she hoped would help pay her room and board there while she completed her last two years of school.

She learned there, and then 1945, she adopted the name Ebby, and opened up her hat shop. And from there, her expertise in convincing Dallas women to purchase her chapeaux that landed her in a new career entirely when a regular customer – Virginia Murchison – came to Halliday with a proposition.

That proposition would propel Halliday toward a new career altogether, and her most successful one yet.

“We created an online special section to look at the start of the company and how it was honoring Ebby’s legacy,” said People Newspapers deputy editor Bethany Erickson. “We had to shift some plans (there had been a video concept that we ultimately had to shelve because of the pandemic), but overall, I’m proud of the interviews and interactive elements that told the story of the company.”

You can see the entire section here. 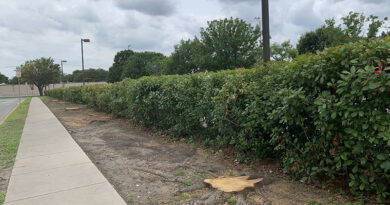 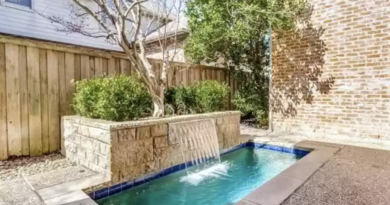