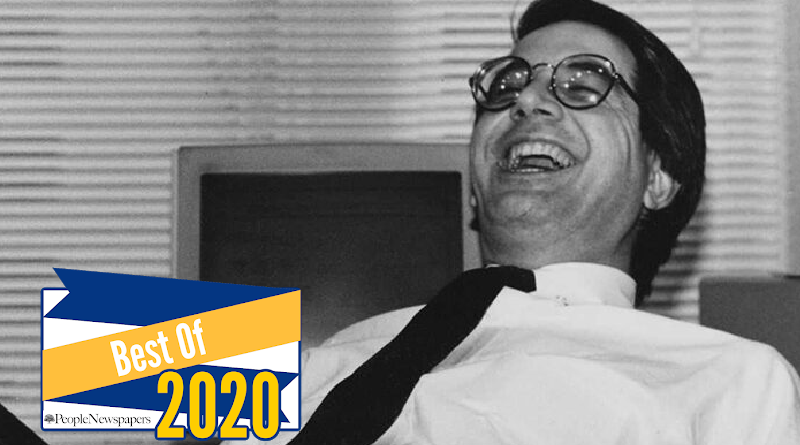 People Newspapers and the D Magazine empire lost both a mentor and a fearless leader when Wick Allison died in September.

“Tuesday, September 1, 2020, the D family lost our founder and father figure. He died in Upstate New York, at a fishing camp he retreated to every summer, surrounded by his girls. His wife Christine was with him, as were his four daughters, Gillea, Maisie, Chrissie, and Loddie,” wrote Tim Rogers at the time.

In our October issues of Park Cities People and Preston Hollow People, we took time to remember the man who was not only a Park Cities resident, but also one of our biggest champions.

Editor William Taylor wrote two stories about Wick for those issues, one about his “softer side,” and another cheekily (in a way that Wick would have found hilarious) nodded to his mandate to keep stories at 500 words or less.

In “Remembering Wick Allison,” People Newspapers publisher Pat Martin said that the personal touch told a story of “a man that cared deeply and impacted our community.”

“Wick Allison may be gone, but his influence lives on in the way we cover community news,” said Taylor.

You can read both (and more about Wick Allison) here. 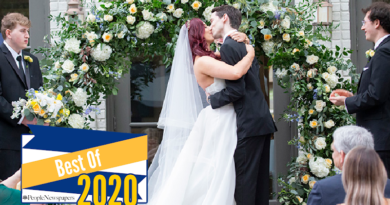 Best of 2020: Love in the Time of Social Distancing 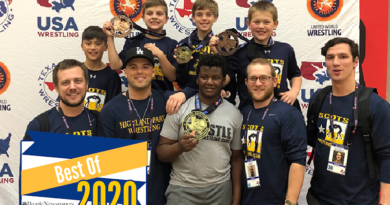 Best of 2020: How Wrestling Gave MIS Fifth-Grader Much More Than a Gold Medal 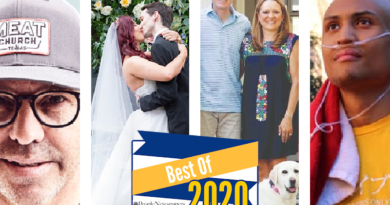 Bumper Crop of Nominations for Best of 2020