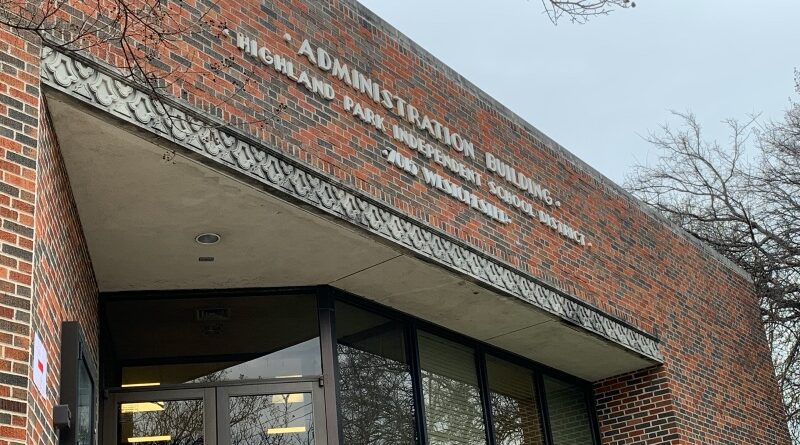 After 10 years of service on the Highland Park ISD school board, vice president Kelly Walker has decided to retire from her position as a trustee, the district shared in a Wednesday newsletter. She was first elected to the HPISD board of trustees in 2010 following six years in office on the University Park city council.

Walker’s retirement is effective Dec. 31. The board will meet in early January to discuss the process for filling the vacancy.

“My focus has always been holding onto the history and traditions of our community as we move forward into the future,” Walker said. “For the past 16 years, whether on behalf of the City of UP or the school district, my objectives were always centered on a short list of key concerns that were consistently shared by our community: keeping our school system among the best in Texas, keeping our police and emergency services the best they can be, and keeping our parks beautiful places to exercise and play in.”

During her term on the HPISD board, Walker served as finance officer, board liaison and member of the HPISD Education Foundation, guild member of LaFiesta de las Seis Banderas, and on the naming committee for Michael M. Boone Elementary School.

“Without a doubt, the biggest moment during my 10 years as a Board Trustee occurred when the HPISD community approved the district’s $361 million bond package in 2015,” she said. “By working collaboratively with this committee, we created a bond program that assured that all of our campuses can provide the best possible environments for learning for all our students for years to come.”

During her three terms on the University Park city council, and two years as Mayor Pro Tem, she and her colleagues worked closely with SMU for the city of University Park to be selected as the home of the George W. Bush Presidential Library. She worked in partnership with HPISD and the town of Highland Park to establish funding for the high school’s first on-campus school resource officer and funding renovations for the track in Germany Park. She was also instrumental in establishing quarterly meetings between city senior staff and district PTA presidents, and was involved in the creation of the City’s Youth Advisory Commission. She also worked closely with the special needs community on the installation of the first barrier-free playground in the city, which are now in place at all of the city’s playgrounds.

“I leave with full confidence in those who will step up with a servant’s heart to serve our communities in the months and years ahead,” Walker said. “I can’t begin to express my level of gratitude to those who have guided and inspired me such as Mike Boone, Judy Gibbs, Roy Coffee, Harold Peek, the late Blackie Holmes, and many others. In the years ahead, I welcome the opportunity to do the same for anyone who wishes to serve. I will be forever grateful for the trust and confidence those in the Park Cities have continually expressed in me and all my colleagues on the Board and Council levels.”