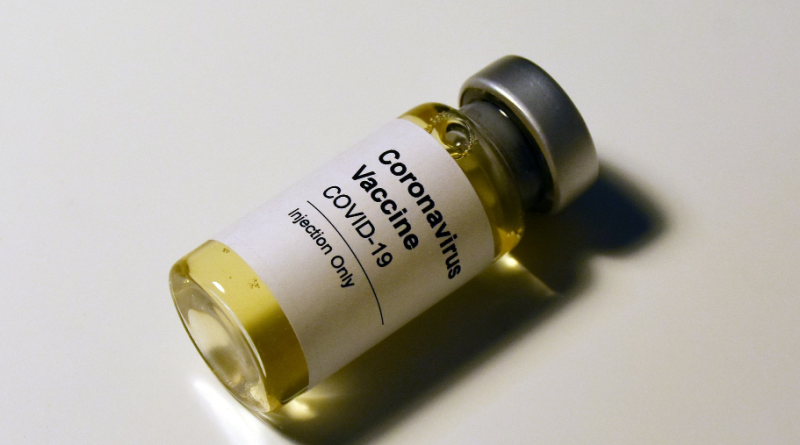 Dallas County residents who fall into the 1A or 1B state categories can register and be pre-screened for their opportunity to receive the COVID-19 vaccine, county officials said over the weekend.

Officials cautioned that as of now, vaccine supply is extremely limited, but that DCHHS anticipates receiving additional supply in the coming weeks and months. The registration website is for vaccination eligibility only at DCHHS, and not for all providers within Dallas County.

“Right now, we have no remaining vaccine but expect more from the state soon,” said Dallas County Judge Clay Jenkins. “We still have people in phase 1A that must be given the vaccine even as we begin phase 1B. Currently, this DCHHS site will only sign up Dallas County residents and priority within 1B will be given to those with the highest vulnerability scores until more vaccine is available.

“Meanwhile, we are working with the DFW Hospital Council and others to ramp up equitable and rapid vaccinations countywide.”

Dallas County Health and Human Services director Dr. Philip Huang said that as they replenish their supply, they’ll work through the registration list and determine eligiblity.

“We hope to receive additional allocations from the state soon so that we can continue to work with our partners and begin to meet the needs of our community and turn the corner in the fight against this virus,” he said.

But even as healthcare workers and other qualifying residents are queuing up to receive the vaccine that experts say will help turn the tide on the pandemic, the county reported some of its highest new case and death counts over the four-day weekend.

A total of 7,427 new confirmed cases of the novel coronavirus were reported by Dallas County health officials over the four-day holiday weekend, and an additional 1,040 probable cases were reported, along with 50 deaths.

That averages to roughly 2,117 cases per day over the four day weekend.

Jenkins said the 11 deaths of people found at home or elsewhere happened over several weeks.

“These deaths are spread over several weeks as the autopsies and other prerequisites for their investigation and announcement took time to complete,” he said. “The high number of cases in consistent with the UT Southwestern model that we will see increased numbers of cases and hospitalizations in early January.”

Forty-two outbreaks of COVID-19 in congregate-living facilities like homeless shelters and group homes have been reported in the past 30 days associated with 115 cases.

The county said that the number of COVID-19 hospitalizations Friday was 988 patients. Emergency room visits for COVID-19 symptoms represented about 24% of all ER visits, according to information reported to the North Central Texas Trauma Regional Advisory Council.

The provisional seven-day average of daily new confirmed and probable cases (by date of test collection) for the CDC week ending Dec. 22 was to 1,787, which is a rate of 67.8 daily new cases per 100,000 residents. Positive tests also remain high, with 26.5% of symptomatic patients presenting to area hospitals testing positive.

Over the past 30 days, there have been 5,971 COVID-19 cases in school-aged children and staff reported from 756 separate K-12 schools in Dallas County, including 569 staff members.  Since the beginning of the pandemic, 21 school nurses have been diagnosed with COVID-19.