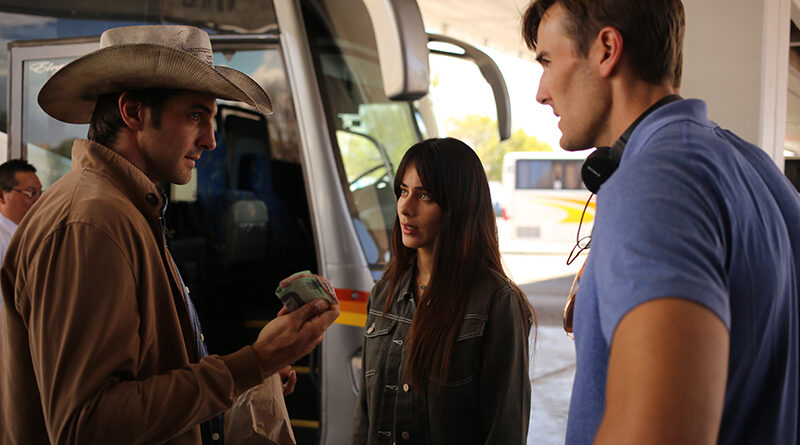 Conor and Jake Allyn have collaborated on almost a dozen films over the past decade, but few have been as close to their heart as No Man’s Land.

In many ways, the contemporary Western about ranchers and migrants navigating life along the Texas-Mexico border was a product of their upbringing.

The graduates of Jesuit College Preparatory School of Dallas were still in school when their father, Dallas-based author and political consultant Rob Allyn, became a close ally of former Mexican president Vicente Fox during his rise to power.

“Those moments allowed us to see a whole different version of Mexico than what other Texans were seeing.”

“The real genesis of this movie was growing up in Dallas but having a dad who went back and forth to Mexico so much and often brought us with him,” Jake Allyn said. “Those moments allowed us to see a whole different version of Mexico than what other Texans were seeing.”

As the family worked on various scripts, with older brother Conor finding success as a director, one passion project stuck out for Jake. He wanted to write a “reverse immigration story” about an American forced to flee his country into Mexico.

“When I was writing an early draft, I was pretty quick to jump to conclusions about how these ranchers felt about immigrants crossing that border, or immigration politics, or building a wall,” Jake said. “I learned how much more complex it was for them. They don’t have time to sit around debating about politics because they have cows to tend to.”

In addition to penning the script with Mexican screenwriter David Barraza, Jake plays his first lead role in No Man’s Land, which centers on a vigilante border patrol by an American family that results in a Mexican boy’s tragic death. As tension mounts, his character becomes targeted for revenge by the victim’s father as federales search for him.

Despite the topical subject matter, avoiding politics was critical for the filmmakers, who would rather show compassion than preach.

“The issue of immigration is seen by most people as a political issue, but it’s really not. It’s a human issue. Our job was to tell a personal story about both sides,” Conor said. “These two families are similar to one another. The parents in both cases just want a better life for their kids, whether they’re moving to the United States or already living there.”

Set for release in theaters and on-demand in January, the film was shot in 28 days last summer entirely in Mexico with a mostly local cast and crew.

“That was important for our authenticity,” Conor said. “This was a movie made in Mexico by Mexicans.” 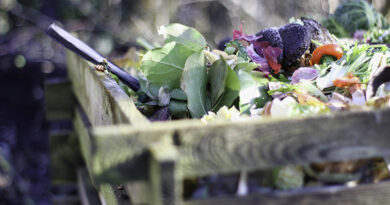 Five Tips For Getting The Most Out of Composting 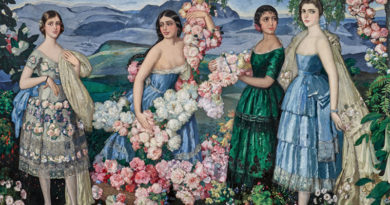 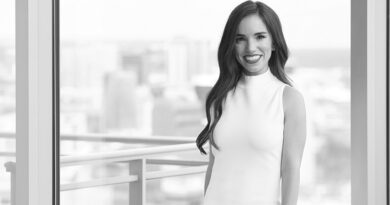