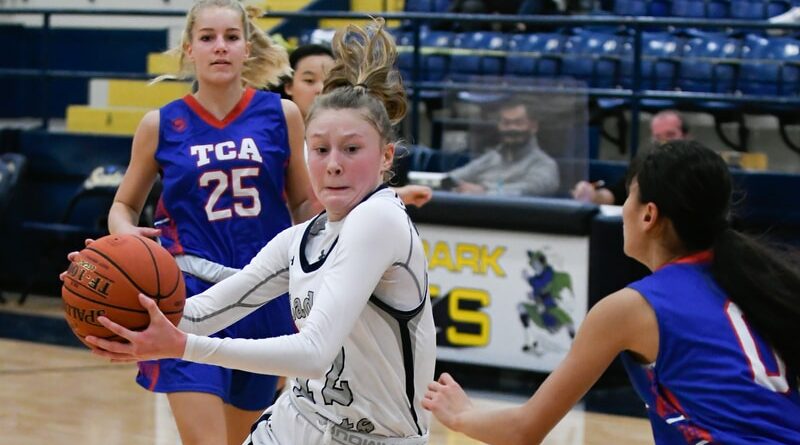 The Highland Park girls remained unbeaten in District 13-5A play with a dominating 62-26 win over West Mesquite on Tuesday.

The Lady Scots (12-6, 5-0) have won their league games by an average margin of almost 30 points and have triumphed in eight of their past nine games overall. They cruised past Forney 65-28 on Saturday.

Maddie Heiss paced HP with 19 points against West Mesquite, while Vivian Jin added 15 points and Paris Lauro had 12. The Lady Scots pulled away in the second half.

Last week, HP split a pair of games over the holiday break, with a 68-31 home victory over Trinity Christian followed by a 56-35 road loss to Euless Trinity.

The Lady Scots are scheduled to host Crandall on Friday before wrapping up the first half of the 13-5A slate on Jan. 12 at North Forney.