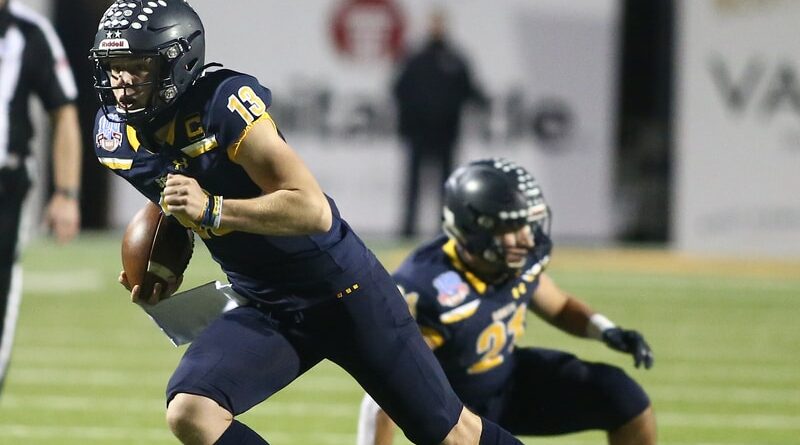 After an undefeated regular season and three postseason victories, Highland Park earned plenty of individual accolades along with its team success.

Senior quarterback Brayden Schager was named the MVP of District 7-5A Div. I, according to the results of balloting by league coaches.

Schager, who has verbally committed to Hawaii, passed for 3,102 yards and 24 touchdowns in leading the Scots to an 11-1 season that ended with a loss to Denton Ryan on Jan. 1 in the state quarterfinals. He also ran for nine scores.

Among the other all-district superlatives, junior punter Jack Stone was honored as the district’s special teams player of the year. Randy Allen was tabbed as coach of the year.