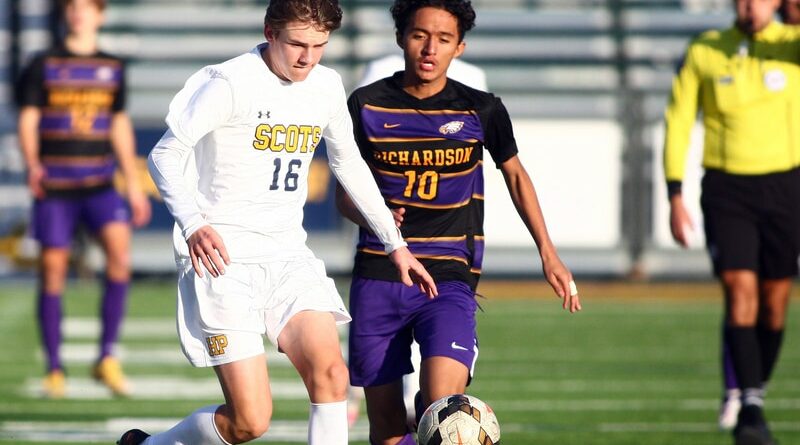 A strong showing in the Highlander Classic tournament kept Highland Park unbeaten through the first week of the boys soccer season.

The Scots (2-0-2) earned two ties before closing tournament play with a 2-1 victory over Conrad on Saturday at Highlander Stadium. Lucas Guevara and Preston Jones had the HP goals. 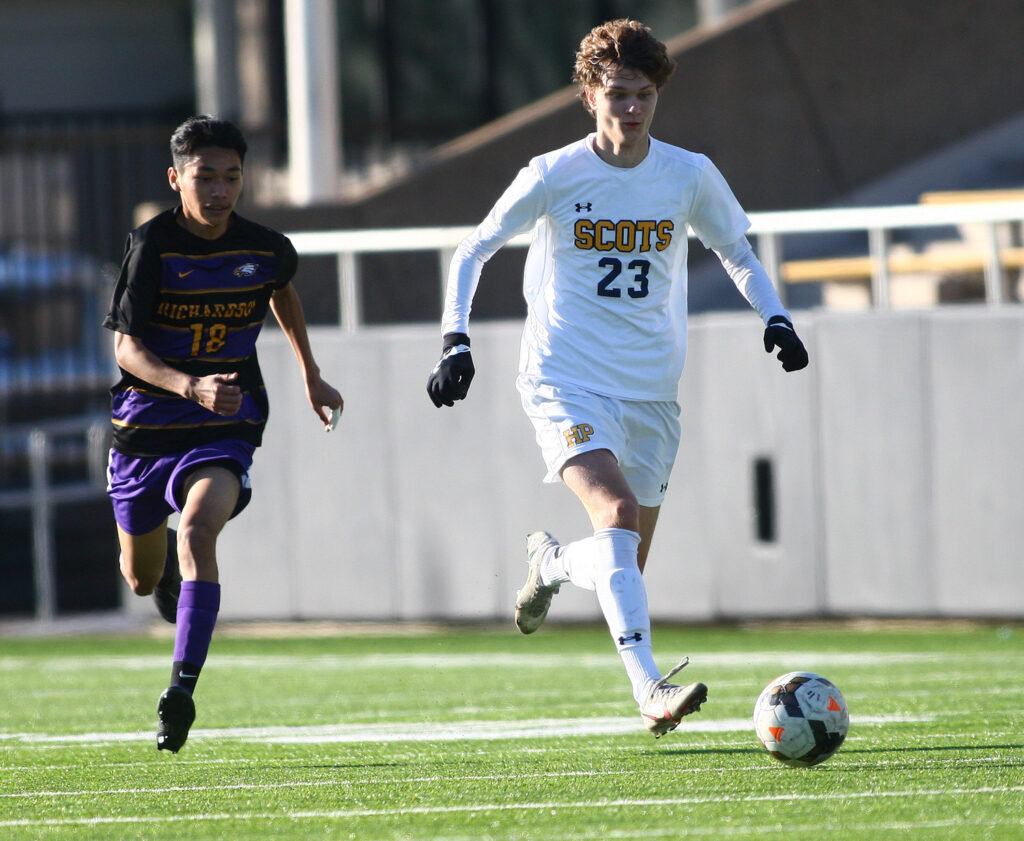 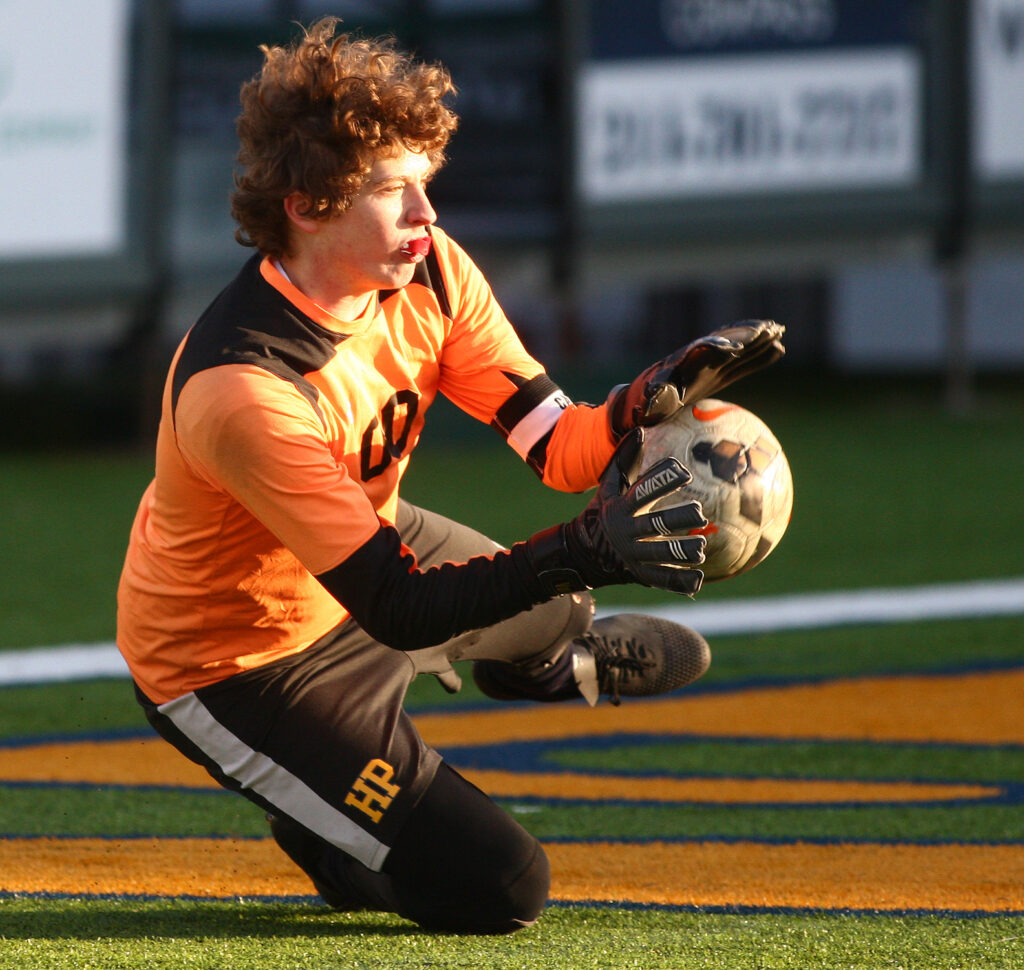 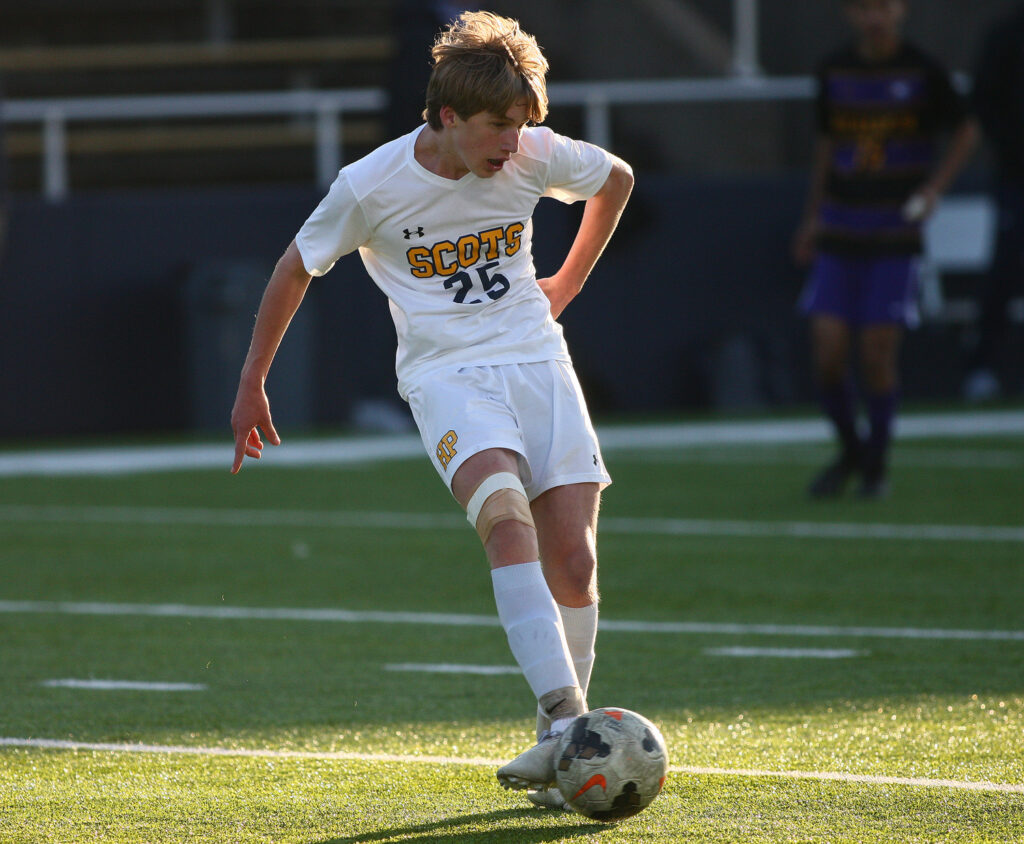 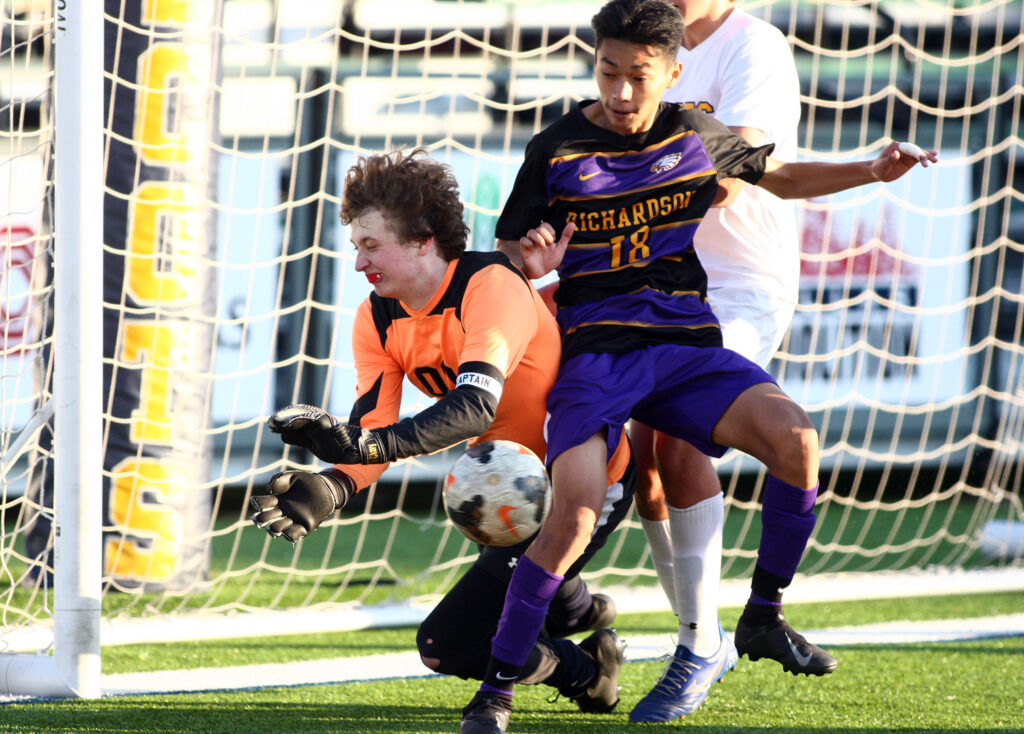 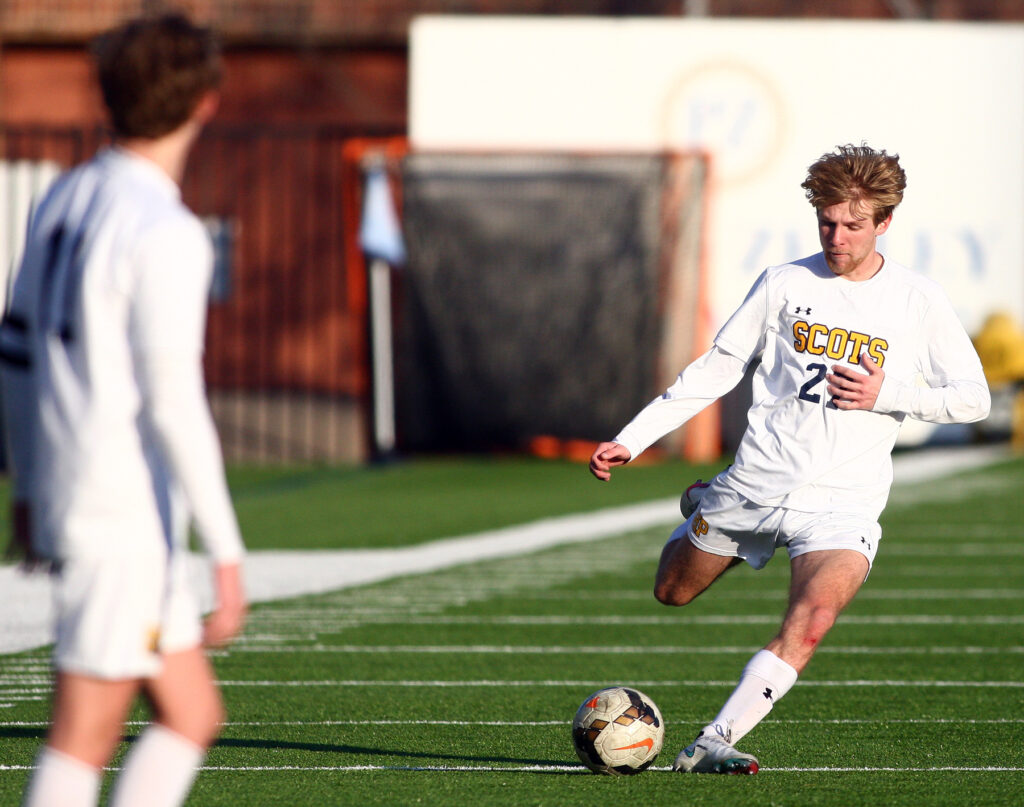 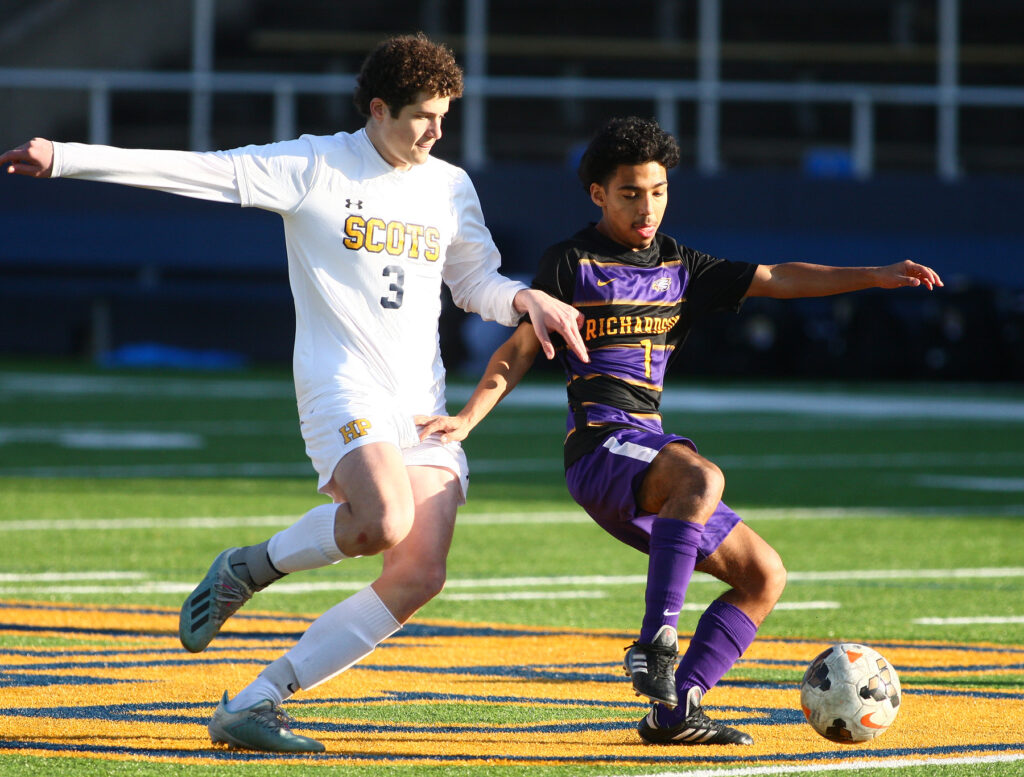 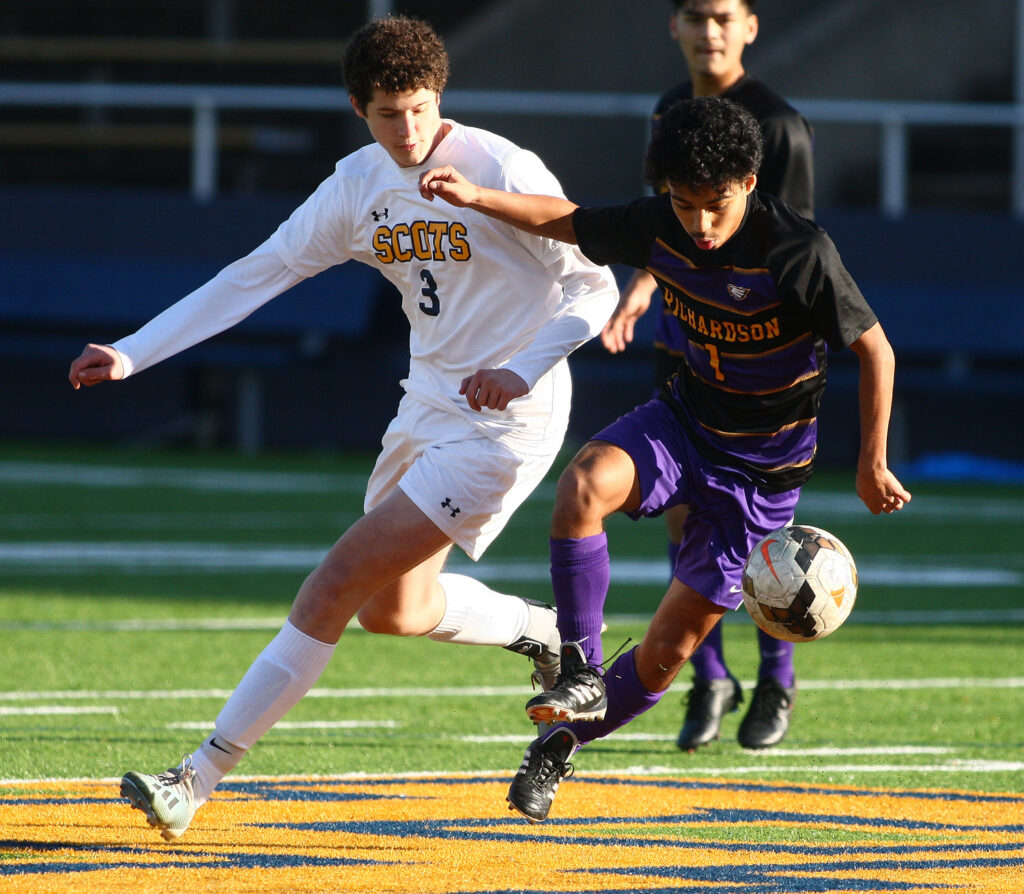 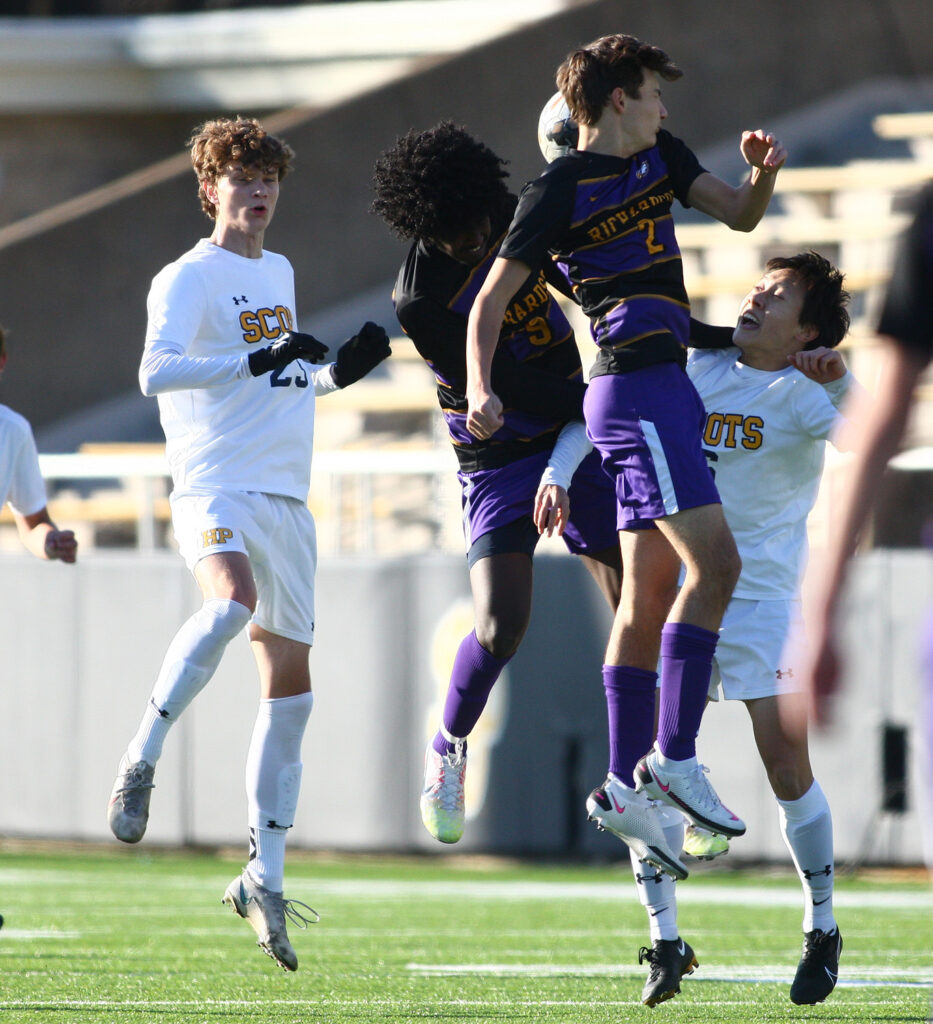 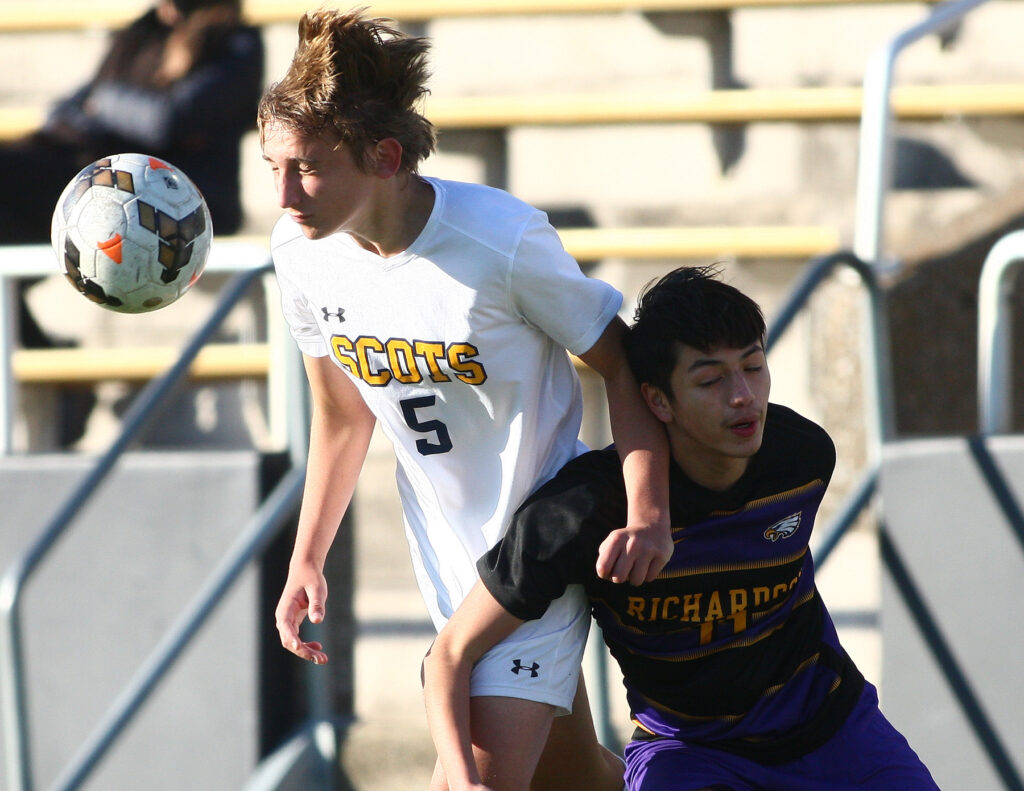 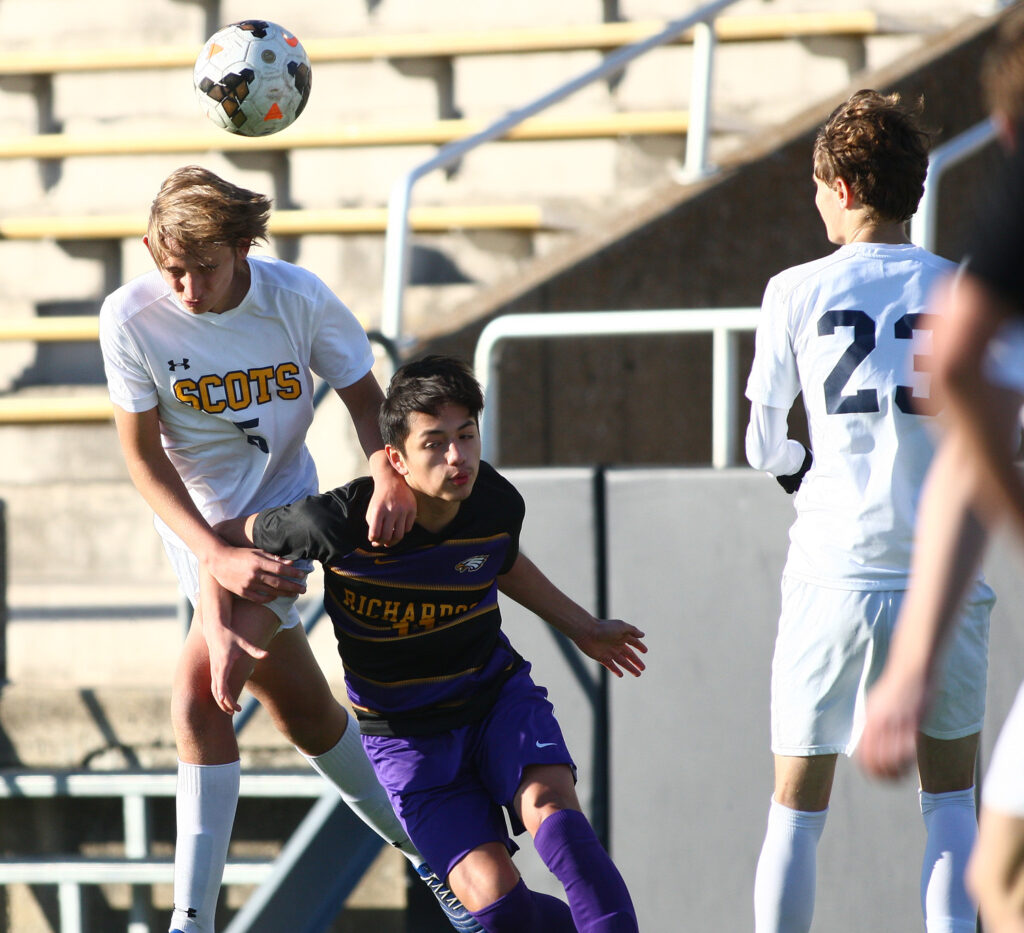 Earlier, the Scots secured a 2-2 draw against Wylie on Thursday behind goals from Max Adams and Brant Williams. And on Friday, Guevara scored during a 1-1 result with Richardson.

Wylie and Richardson tied atop the standings in the round-robin tournament, each netting two wins and a tie. Other participating teams included Midlothian and Adamson.

Next up, HP will head to a tournament in Wichita Falls beginning Friday. Opponents will include Hurst L.D. Bell, Wichita Falls, and Mount Pleasant. The Scots are slated to return home on Jan. 19 against Sulphur Springs.