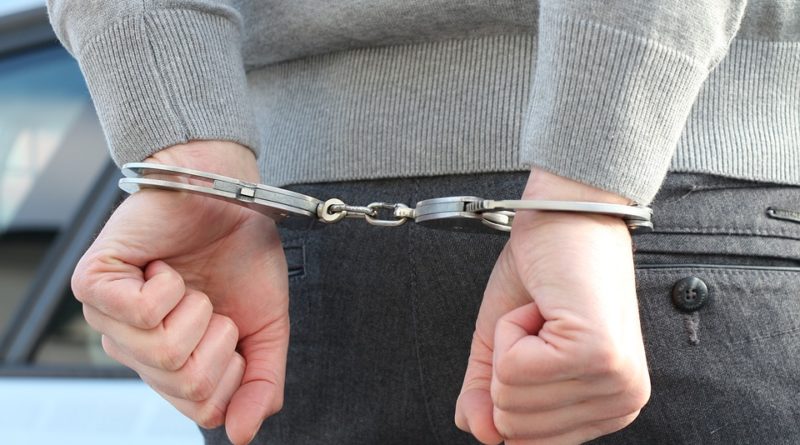 Robert Burney Capps, 71, pleaded guilty in federal court on Jan. 7 to transporting and shipping child pornography. According to court documents, in September 2019, the Homeland Security Investigations Child Exploitation Group received a tip that someone had uploaded a pornographic picture of a minor to the Kik messaging app.

According to court documents, HSI received a tip from the messaging service that had initially been reported to the Royal Canadian Mounted Police. The cyber tip revealed that a user with the name “elegantwist,” using the email [email protected] had uploaded an image that was flagged by PhotoDNA as being possible child pornography. Kik reported the IP address as well, and when the RCMP determined that address was based in the U.S., reported the tip to U.S. federal authorities.

During his interview with agents, Capps apparently admitted that he had exchanged images with a user named “Sara” on yet another messaging app – Mega Chat – under the user name “streitwise.”

The forensic review revealed 508 images of minors that would be legally classified as child pornography.

“These images included sadistic images as well as images of infants and toddlers,” the documents said.

Capps was ultimately charged with two counts of transporting and shipping child pornography, and then pleaded guilty to those counts. The U.S. Attorney’s office said he faces up to 20 years.