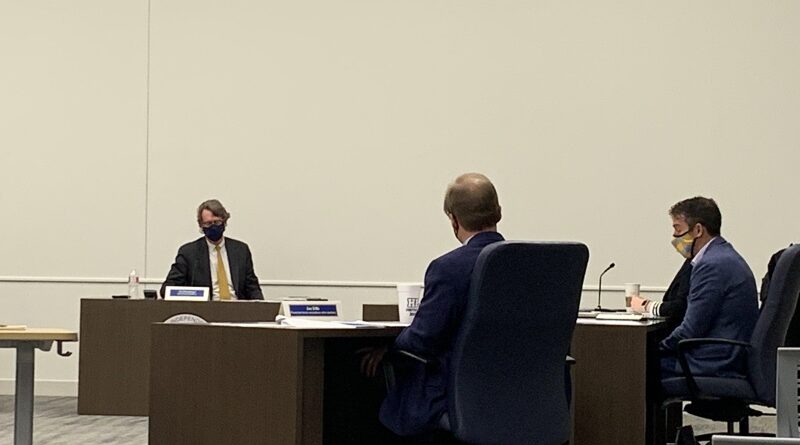 The Highland Park ISD board of trustees Monday approved calling a special election May 1 to fill retired vice president Kelly Walker’s seat for the remainder of her term. Walker’s retirement was effective Dec. 31.

A motion to appoint someone to fill the remainder of her term, which is set to expire in 2022, failed.

Ellis was initially supportive of holding off on calling a special election to further consider the potential for appointing someone to fill the seat in the interim, but ultimately voted to call the special election.

“I think it is important that our community have the opportunity to vote at the earliest opportunity to fill that seat permanently,” trustee Jae Ellis said.

Trustees noted Monday’s vote doesn’t preclude the board from having further discussions about the issue later.

Trustee Tom Sharpe said he was supportive of calling an election to be in sync with the May 1 election for president Jim Hitzelberger and secretary Lee Michaels’ seats.

The board also officially approved calling an election May 1 for Hitzelberger and Michaels’ seats, which expire this year.

“I feel like the far superior option that’s affordable to us now is to have a very clear, straightforward, understandable, easy-to-communicate process to the public,” Sharpe said. “Because of the way the calendar falls … I’m a strong proponent of having an … election that coincides with all the filing deadlines and everything else that dovetails in a synchronous fashion with the place one and two general elections that we all anticipate.”