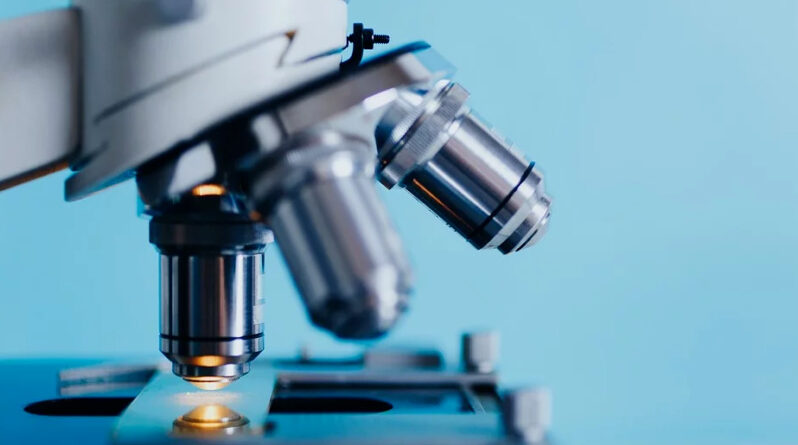 On the heels of the weekend announcement that Dallas County had its first – and the state’s third – case of a variant of the virus that causes COVID-19, California health officials reported that they have found a new variant.

Researchers found the strain in several counties in California, and in several large outbreaks in Santa Clara County especially. They are not certain at this point if its highly contagious like the United Kingdom variant.

It’s also unknown how prevalent the new strain is because viral genomic sequencing isn’t done consistently across the country. But what is known is that the variant carries three mutations in the spike protein, which is what the virus uses to attach to and enter cells.

“The two COVID-19 vaccines on the market in the U.S., produced by Pfizer-BioNTech and Moderna, train the body’s immune system to target the spike protein,” the article said. “This means that, in theory, the virus mutations could alter the spike protein to a degree that the vaccines become less effective.”

That doesn’t mean it’s not important to get the vaccine, however. Research is indicating that the current vaccine is still effective against the UK strain. This week, the state will receive 333,650 first doses of the vaccine, which will be shipped to 260 providers across the state, including 79 hub providers focusing on large community vaccination efforts, the Texas Department of State Health Services said.

A total of 5,896 new confirmed cases of the novel coronavirus were reported by Dallas County health officials over the weekend, and an additional 1,107 probable cases were reported, along with 42 deaths.

The county reported 11 active long-term care facility outbreaks on Saturday, with a total of 3,453 residents and 1,982 healthcare workers in long-term facilities in Dallas that have been diagnosed with COVID-19.

The county said that the number of COVID-19 hospitalizations Friday was 1,145 patients. Emergency room visits for COVID-19 symptoms represented about 21% of all ER visits, according to information reported to the North Central Texas Trauma Regional Advisory Council.

UT Southwestern’s latest forecast projects that by Jan. 29, Dallas County hospitals could see concurrent hospitalizations rise to between 940 and 1,440 cases, with roughly 2,700 new cases per day on average.

According to trackers provided by Dallas ISD and Highland Park ISD, cases of COVID-19 are cropping up at schools. On Friday, Dallas ISD’s COVID-19 dashboard indicated that there were now 3,260 cases throughout the district – 1,612 among campus staff, 356 among central staff, and 1,292 among students.

Highland Park ISD is reporting 13 staff cases and 37 student cases (15 among four of the five elementary schools, five at the middle schools, and 17 at Highland Park High School). Neither district provides information on how many students and staff have quarantined due to classroom exposure to the virus.

Over the past 30 days, there have been 7,310 COVID-19 cases in school-aged children and staff reported from 674 separate K-12 schools in Dallas County, with 1,842 of these cases reported during the last week of December.

“Since the beginning of the pandemic, a total of 41 cases of COVID-19 have been reported among school nurses and nurse assistants—almost half (19) of which have been diagnosed during the past 2 weeks,” the county said Sunday. “One COVID-19 outbreak in a school in December originated with spread among 11 staff members, with transmission to 10 students, and subsequent additional SARS-CoV-2 infections documented among at least 13 household members of these students and staff.  One death and one hospitalization occurred from this outbreak.”