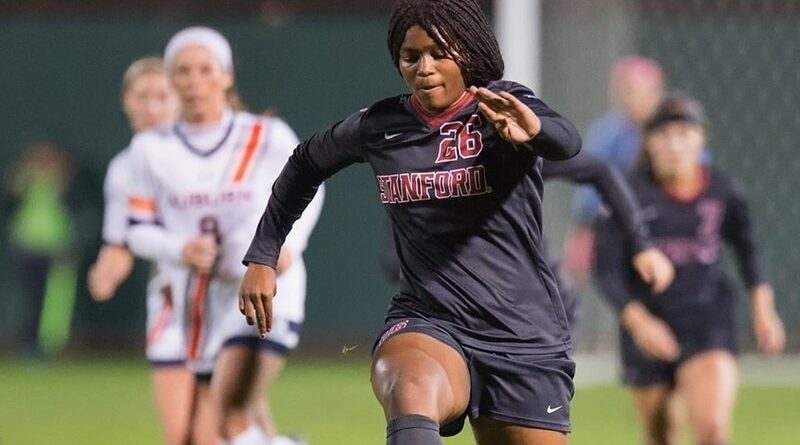 Ursuline graduate Madison Haley was chosen in the first round of the recent National Women’s Soccer League draft. The striker was the seventh overall pick by the Chicago Red Stars.

Haley tallied 18 goals and 23 assists in 57 career games over the past three seasons at perennial powerhouse Stanford. She was twice named as a second-team All-American with the Cardinal, including a championship season in 2019.

A daughter of Pro Football Hall of Fame defensive lineman Charles Haley, she also is a member of the United States U-20 national team.