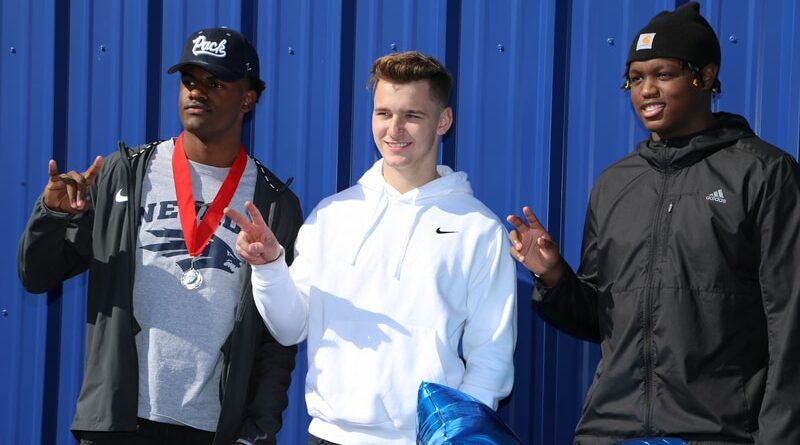 It was quite a December for three Parish Episcopal football players, who helped the Panthers win a second consecutive TAPPS state championship, then signed scholarship offers to play at Division I college programs.

The trio was honored during a ceremony at Snyder Stadium on Friday. Each of the seniors were key contributors on a 10-1 team that wrapped up the season with a 42-28 victory over Fort Worth Nolan in the TAPPS 6A title game on Dec. 12 in Waco.