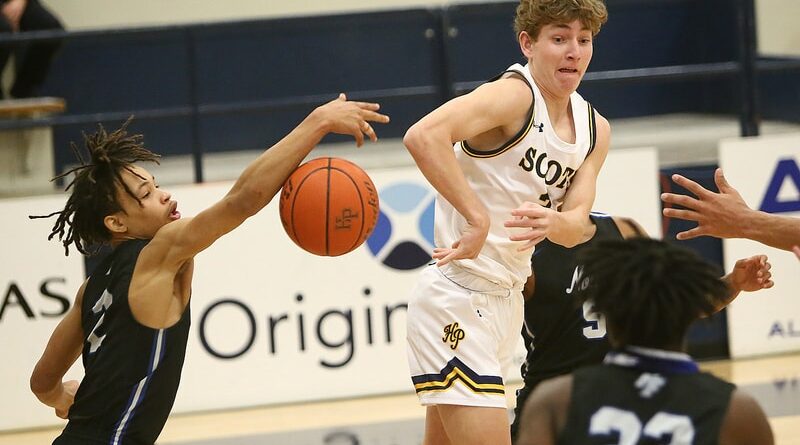 Highland Park wrapped up the first half of the District 13-5A schedule on Thursday with perhaps its most convincing victory of the season.

Camp Wagner added 11 points and Jack Pease had nine for the Scots (12-4, 7-0), who led 48-13 at halftime against the shorthanded Bulldogs, who were returning to the court for the first time following a two-week quarantine.

HP will start the second half of the league slate by hosting Mesquite Poteet on Friday, then will travel to face Forney on Jan. 26.