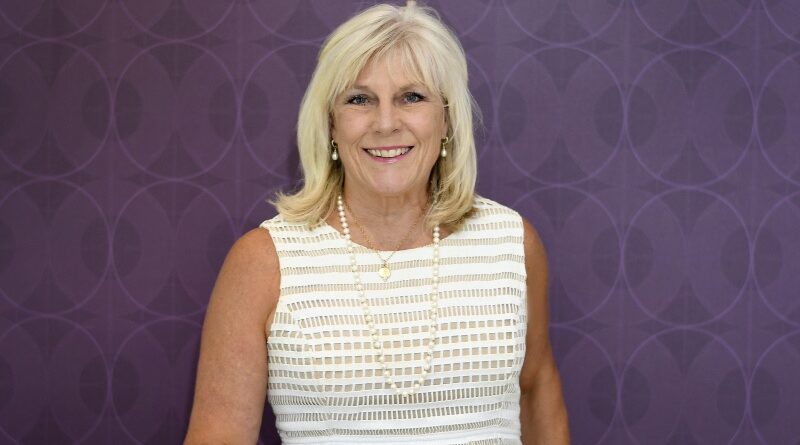 Paige Flink, the CEO of the nonprofit family violence agency The Family Place, is retiring in 2021after helping to transition the new CEO, the organization announced Friday.

The Family Place, the largest family violence service provider in Texas, has hired Victory Search Group to lead the regional search for its next CEO.

“Over the last 30 years, Paige has been instrumental in educating and changing public perception, including the North Texas community’s response to family violence,” The Family Place Board president Harold Ginsburg said. “When she started with the organization, The Family Place had 38 employees and four facilities. Today it has more than 190 employees and eight facilities. She’s grown this organization into a national model, always putting the client first.”

During her tenure, Flink’s been involved in fundraisers such as Pepsi KidAround, Palm Night, and The Family Place Partners Card, which raises over a million dollars annually.

Also, under her leadership, The Family Place has grown from an emergency shelter with 40 beds and one counseling office to three shelters providing 177 shelter beds each night—including the only shelter for men and children in the state—and three counseling offices in Dallas and Collin Counties.

She also led the agency as it built two state-of-the-art facilities and added programming.

“I am excited about what The Family Place is going to do in the decades to come with the next generation of leadership in place,” Flink said in a statement “I have loved this job and all the staff, volunteers and donors I have worked with and the courageous clients I have gotten to know. I have worn a lot of hats in my life, but the one I have worn best is being an advocate for victims of domestic violence.”

In 2020, Flink won the D CEO award for Nonprofit Leadership Excellence and was honored in the Dallas Business Journal’s 2020 Women in Business awards program.

She has received local and national recognition for her work on behalf of victims, including the Peace Award from the Sunshine Lady Foundation, the Women’s Advocacy Award from Legal Aid of NorthWest Texas, the Texas Women’s Foundation Maura Award, and the Mosaic Family Services Champion of Human Rights.